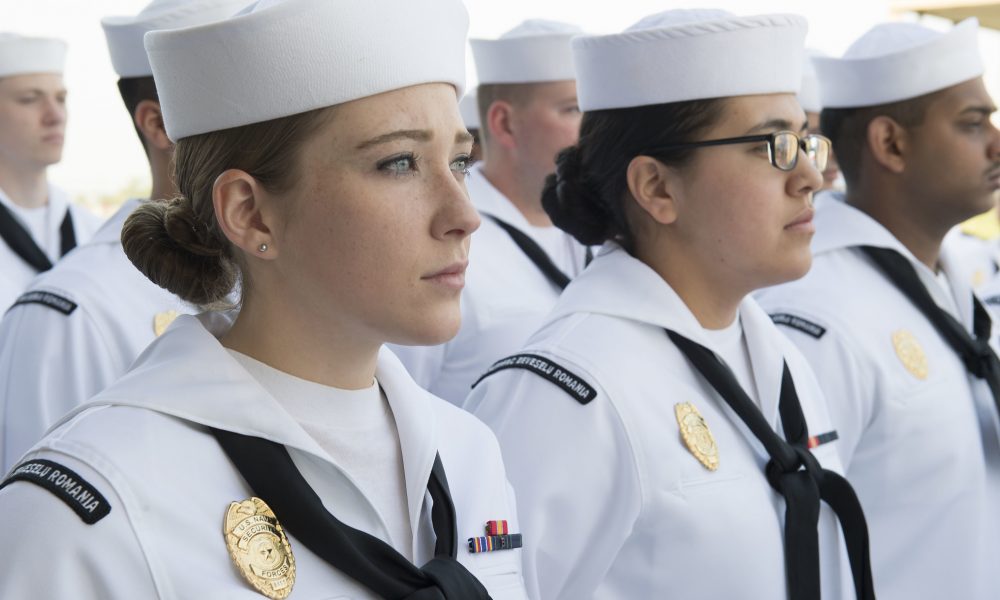 A new Rockstar energy drink from Pepsi that contains hemp seed oil recently hit the shelves—but members of the Navy were specifically warned on Wednesday that the beverage is off limits, claiming it “will” result in a positive drug test.

Regardless of the fact that hemp was federally legalized in 2018, and products containing its non-intoxicating derivatives like CBD are now widely available at grocery stores and gas stations across the country, military branches have made clear in a series of memos and warnings that service members aren’t allowed to partake.

But this latest advisory, which was sent by the Naval War College’s (NWC) Drug and Alcohol Program Advisor and obtained by Marijuana Moment, is uniquely specific, calling attention to a single product that’s emerged on the market while reminding members of the broader cannabis policy in effect.

“Rockstar Energy now produces ‘Rockstar Unplugged,’” the advisory says, describing the product as a “newer energy drink infused with hemp seed oil that will cause you and your Sailors to pop-positive on drug tests.”

Rockstar is owned by PepsiCo.

Military branches have stressed that while hemp is now legal, the Food and Drug Administration (FDA) has not developed regulations allowing for the marketing of cannabinoid-infused foods or drinks. Therefore, there may be a risk of mislabeling that could lead service members to inadvertently consume detectable levels of THC on a drug test.

NWC’s notice says definitively that the drink “will” cause a positive drug test, but that’s questionable. Hemp seed oil on its own contains just trace amounts of CBD, let alone THC. And it stands to reason that a corporation as large as Pepsi would be especially cautious about introducing a product to the market that was prepared in a such a way that would put people at risk of testing positive for THC.

In any case, members of the Navy have been put on notice—again.

“Sailors and Marines are prohibited from using any product made or derived from hemp, including CBD, regardless of the product’s THC concentration, claimed or actual, and regardless of whether such product may lawfully be bought, sold, and used under the law applicable to civilians,” the new message says. “Please be mindful of the food / beverages you consume.”

Get our all new Rockstar Unplugged shipped straight to your front door 🏠 Available on our site NOW. Hit the 🔗 below.

Marijuana Moment reached out to Navy, NWC and Pepsi for comment, but representatives of NWC and Pepsi were not immediately available. A spokesperson for Navy said they were in the process of finding a point of contact who could provide clarification.

The military’s messaging on hemp and CBD has been consistent, though some notices have raised more eyebrows than others.

For example, a Massachusetts base of the U.S. Air Force told pilots last year that they could face disciplinary action for possessing any type of hemp product, even if it’s “for your pet.”

The Navy, for its part, issued an initial notice in 2018 informing ranks that they’re barred from using CBD and hemp products no matter their legality. Then in 2020 it released an update explaining why it enacted the rule change.

A factor that may have influenced these policy updates is that the Substance Abuse and Mental Health Services Administration released guidance to federal agency drug program coordinators in 2019 that outlined concerns about THC turning up in CBD products and causing failed drug tests. The agency issued an updated warning in 2020 after several more states voted to legalize marijuana.

Meanwhile, the U.S. Department of Veterans Affairs (VA) has separately faced criticism over its stance on cannabis issues.

Last month, for example, VA made clear that it won’t provide support for treatment involving marijuana as part of a new grants program aimed at preventing veteran suicide.

VA’s position on marijuana has been a source of consistent frustration for advocates and veteran service organizations who have been pushing for expanded research into the therapeutic potential of cannabis.

House and Senate committees held joint hearings last month to hear from veterans service organizations (VSOs) about how Congress and the federal government can better serve their constituents, and several of the groups brought up the need to ease restrictions on marijuana.

The testimony echoes what the VSOs have repeatedly raised with lawmakers. The specifics ranged in scope between the various groups, but the overall message was made clear: military veterans uniquely stand to benefit from marijuana treatment and it’s time for Congress to do something about it.

Separately, military veterans would be “encouraged” to discuss medical marijuana treatment without the fear of losing federal benefits under a recent bill being sponsored by Rep. Seth Moulton (D-MA). The main thrust of the legislation is to codify existing policies that allow VA doctors to talk about medical cannabis with patients as well as protections for veterans who are candid about their history with marijuana treatment. By doing so, it would enshrine these polices into law so that they could not later be changed administratively by future VA leaders.

Meanwhile, as more states move to legalize marijuana, the director of national intelligence (DNI) said earlier this year that federal employers shouldn’t outright reject security clearance applicants over past use and should use discretion when it comes to those with cannabis investments in their stock portfolios.

Meanwhile, FBI updated its hiring policies last year to make it so candidates are only automatically disqualified from joining the agency if they admit to having used marijuana within one year of applying. Previously, prospective employees of the agency could not have used cannabis within the past three years.

Read the full text of the NWC advisory on Rockstar’s hemp-infused energy drink below:

See below for a product advisory for the new Rockstar Energy drink called “Rockstar Unplugged.”

BLUF: Rockstar Energy now produces “Rockstar Unplugged”. A newer energy drink infused with hemp seed oil that will cause you and your Sailors to pop-positive on drug tests.

DETAILS: On December 20, 2018, the President signed into law the Agriculture Improvement Act of 2018, removing industrial hemp from the Controlled Substances Act (21 U.S.C. 802(16)) and excluding from the definition of marijuana those hemp products containing up to 0.3 percent tetrahydrocannabinol (THC) on a dry weight basis. THC in marijuana and in hemp products containing more than 0.3 percent THC remain illegal. Due to this change in the law, new hemp products are commercially available in the United States, the normal use of which could cause a positive urinalysis result. The United States Food and Drug Administration (FDA) does not determine or certify the THC concentration of commercially available hemp products, such as cannabidiol (CBD). Accordingly, these products may contain appreciable levels of THC, yet omit any reference to THC on the product label and/or list an inaccurate THC concentration. Consequently, Sailors and Marines cannot rely on the packaging and labeling of hemp products in determining whether the product contains THC concentrations that could cause a positive urinalysis result.

Product information for Rockstar Unplugged can be found at: https://nypost.com/2022/02/01/pepsico-launches-hemp-infused-rockstar-energy-drink/

COMMENT: Sailors and Marines are prohibited from using any product made or derived from hemp, including CBD, regardless of the product’s THC concentration, claimed or actual, and regardless of whether such product may lawfully be bought, sold, and used under the law applicable to civilians. Please be mindful of the food / beverages you consume. 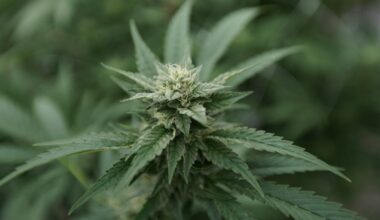 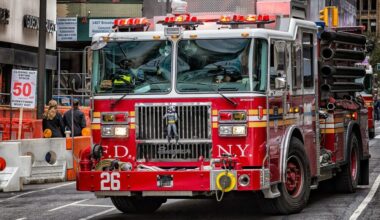