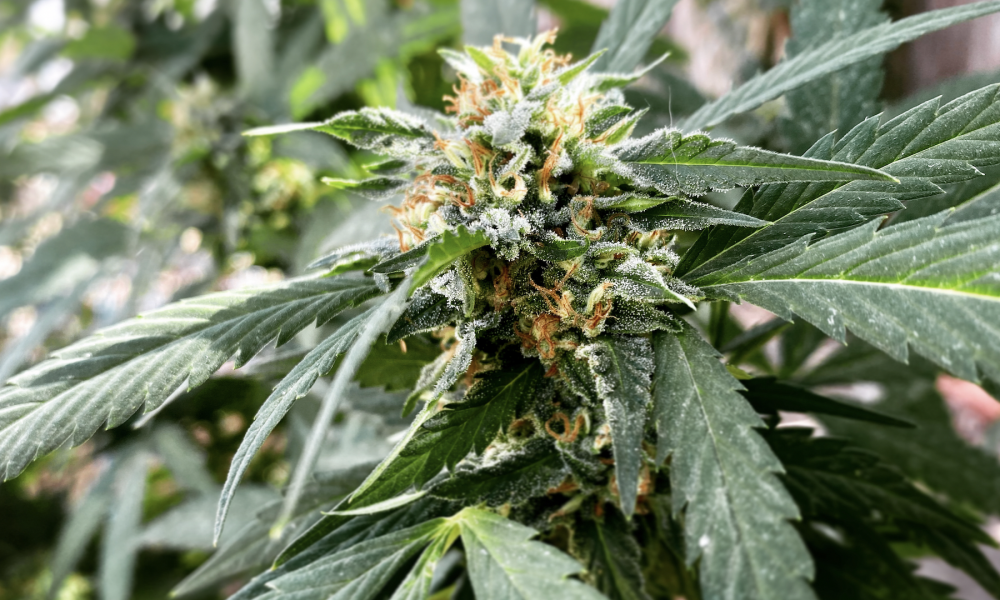 Three congressional lawmakers participated in a briefing about the path forward for marijuana banking reform on Wednesday, reaffirming the urgent need for a policy change as a public safety and economic equity issue and addressing the political “momentum” that they’ve built to finally enact reform.

The event, organized by the U.S. Cannabis Council (USCC), coincided with the release of two new industry ads that highlight the consequences of the status quo for small businesses and the violent crime targeted at cash-intensive marijuana shops that are largely excluded from the traditional financial system.

Rep. Ed Perlmutter (D-CO) spoke at the event about the two House-passed vehicles containing the Secure and Fair Enforcement (SAFE) Banking Act, which he’s sponsoring, that now “sit in the Senate.” There’s a standalone bill, as well as an amendment included in must-pass defense legislation.

He added that the reform could also be folded into a broader package of incremental cannabis policy proposals that’s being discussed in bicameral and bipartisan offices.

The congressman said that passing the measure is necessary “so that we can reduce the danger that people in the cannabis industry face.”

At the briefing, USCC showed an ad featuring the father of a son, Jordon Brown, who was killed during a robbery at a Washington marijuana shop.

“These cash-based businesses, they gotta live in fear because our government won’t give them the same right they give every other business: they ability to use credit cards,” the father, Dennis Brown, who also spoke at the event, said. “There’s been a lot of victims from this. My son was the ultimate victim. He lost his life.”

Sens. Jeff Merkley (D-OR), who is the lead sponsor of the Senate version of the SAFE Banking Act, said that the current federal policy barring state-legal marijuana business participation in the traditional financial system “is an invitation to armed robbery.”

“Jordan lost his life because of that invitation, and certainly his experience is not isolated case,” the senator said, pushing back on criticism from some advocates who have argued that marijuana banking legislation would only help big businesses instead of small operators. “This isn’t about Wall Street. This is about Main Street America.”

To that end, USCC’s second ad focuses on small business owners and regulators in Washington State, where there have been a spate of robberies at cannabis businesses in recent months.

“As small business owners, they’re told they’re the lifeblood of the U.S. economy,” the narrator says. “They join other small business owners around the country that account for 64 percent of new jobs created in America. But for them and others that run legal cannabis dispensaries, the acts of violence that take place in their businesses put them, their employees and their customers at risk every day.”

At the briefing, Merkley implored supporters to thank the 42 senators who have cosponsored the Senate version of the SAFE Banking Act, including the nine Republican members who have signed on to the legislation.

“But we have a challenge—and it’s a challenge to have a broader perspective of also doing criminal reforms along with SAFE Banking,” he said.

“Now, I support these criminal reforms,” Merkley said, adding that while he supports a newly filed bill to federally legalize marijuana from Senate Majority Leader Chuck Schumer (D-NY) and colleagues, it doesn’t currently have the same level of bipartisan support to pass this session.

Schumer and Sen. Cory Booker (D-NJ) have been particularly adamant about advancing comprehensive legalization first before allowing a vote on the standalone SAFE Banking Act. But with time running thin to get something done on the issue before the year’s end, the senators have started to more openly entertain alternative legislative approaches.

For example, Schumer has been holding high-level bipartisan, bicameral talks about advancing a package of incremental cannabis reform measures including banking, even as he’s touted the new Cannabis Administration & Opportunity Act (CAOA) that would more broadly enact legalization.

Rep. Earl Blumenauer (D-OR), a leading champion of marijuana reform on Capitol Hill, said at Wednesday’s briefing that he’s recently had a “great conversation” about the banking issue with Booker, who he says is “trying to be able to thread the needle.”

“He was one of the few senators that was there with us from the beginning on the whole legalization effort—and he has a vision about what’s right,” Blumenauer said. “He understands how destructive the failed policy of prohibition has been, particularly on people of color, destroying lives of a million young African American men, and I think he’s looking at ways that it might be possible to advance some of the equity issues concurrently.”

The congressman also spoke generally about the “momentum” that’s built around the issue, noting that the House has twice passed a legalization bill and just Tuesday approved a modest cannabis research bill that he sponsored with Rep. Andy Harris (R-MD).

“One of the areas that has been most important in building the momentum has been the SAFE Banking Act—and I try and reinforce this every chance I get because we’ve got to end the failed war on drugs and the manifestation of the dysfunction, the dimension that is so painful,” Blumenauer said. “Irrationality is denying state-legal cannabis enterprises access to banking.”

“I’m confident if the Senate leadership would allow us to vote on the SAFE Banking bill that we would have more than 60 affirmative votes” to pass in the chamber, the congressman said. Passing the banking legislation would be “the precursor to our being able to end the failed policy, the war on drugs. It will be the path forward to complete legalization.”

“If we’re able to move the SAFE Banking, not only do we solve this horrific problem of injustice of inequality, public safety—but we’re breaking the logjam in terms of cannabis legislation, because there will be no doubt about where people are after they have to vote on this, and you will find that more people will vote.”

Perlmutter, for his part, said in a recent interview that he feels the introduction of CAOA alone in the Senate means that lawmakers have overcome a legislative “hurdle” that’s kept SAFE Banking from advancing in the chamber.

Meanwhile, the third-highest-ranking Democrat in the Senate, Assistant Majority Leader Patty Murray (D-WA) signed on to CAOA following its introduction, but in a statement, she also stressed that lawmakers must enact the bipartisan banking bill in the interim. 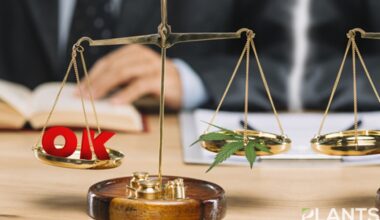