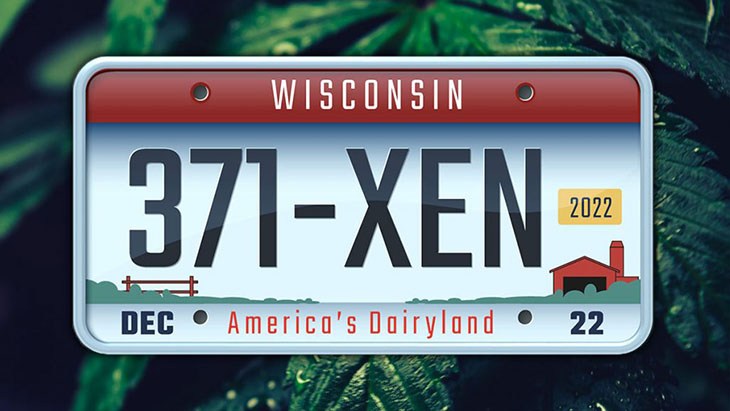 Wisconsin Governor Tony Evers (D) on Sunday announced his intention to include the legalization of adult use marijuana in his forthcoming 2021-2023 budget proposal, which will be formally introduced on February 16.

The proposal would allow adults 21 and over to possess up to two ounces of marijuana (up to a ¼ ounce for out-of-staters) and cultivate up to six marijuana plants for personal use.

Under the plan, medical marijuana access would be permitted for qualifying Wisconsin patients, and individuals with certain past convictions would be allowed to “revoke or reduce sentences,” according to the Milwaukee Journal Sentinel. With Evers’ proposal, $80 million in revenue in the first year would go towards community reinvestment.

“Legalizing and taxing marijuana in Wisconsin—just like we do already with alcohol—ensures a controlled market and safe product are available for both recreational and medicinal users and can open the door for countless opportunities for us to reinvest in our communities and create a more equitable state,” said Evers. “Frankly, red and blue states across the country have moved forward with legalization and there is no reason Wisconsin should be left behind when we know it’s supported by a majority of Wisconsinites.”

Gov. Evers has previously included medical marijuana access and decriminalization of low-level possession in his 2019 budget proposal. This marks the first time Evers proposed adult use marijuana legalization via the budget.

In 2020, members of the Madison Common Council, Wisconsin’s capital city, voted to remove most penalties for low-level possession and public consumption of marijuana in the city. In 2018, voters in sixteen separate counties — including Milwaukee County — approved non-binding ballot questions expressing support for the legalization of marijuana for either medical or adult use purposes.

Evers’ latest proposal is unlikely to gain approval from the Republican-led legislature. 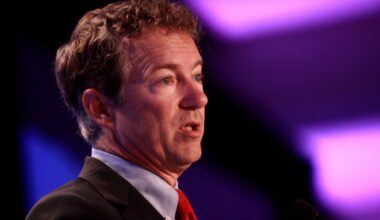 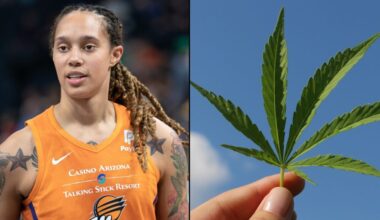 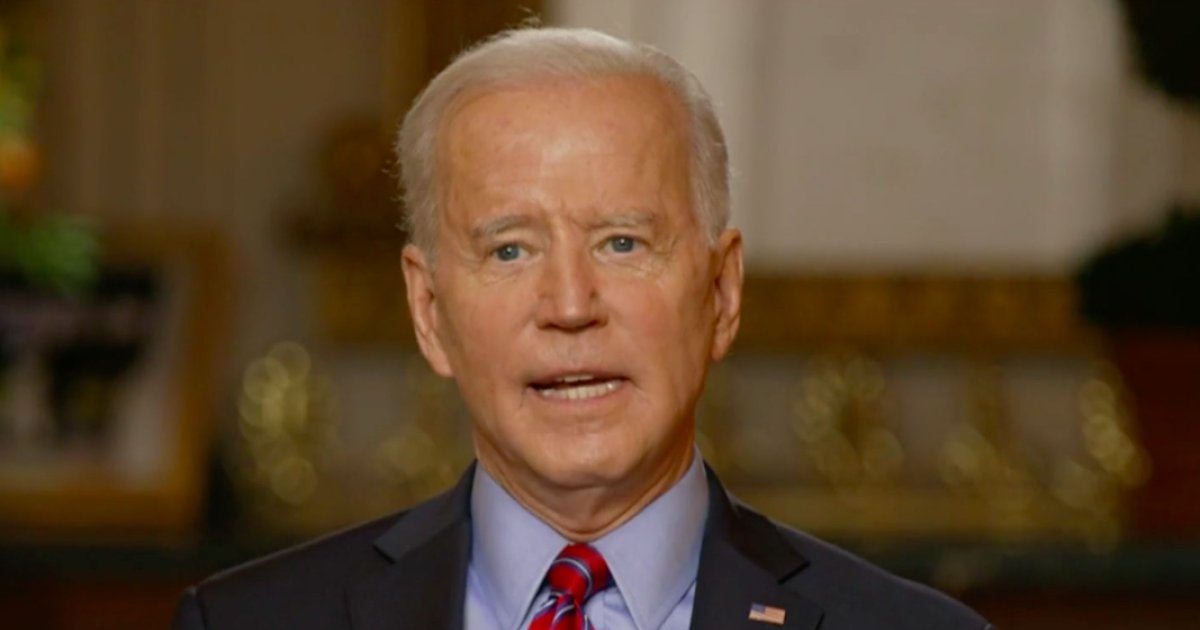 Read More
NNews
This is the best tl;dr I could make, original reduced by 77%. (I’m a bot) President Biden said…