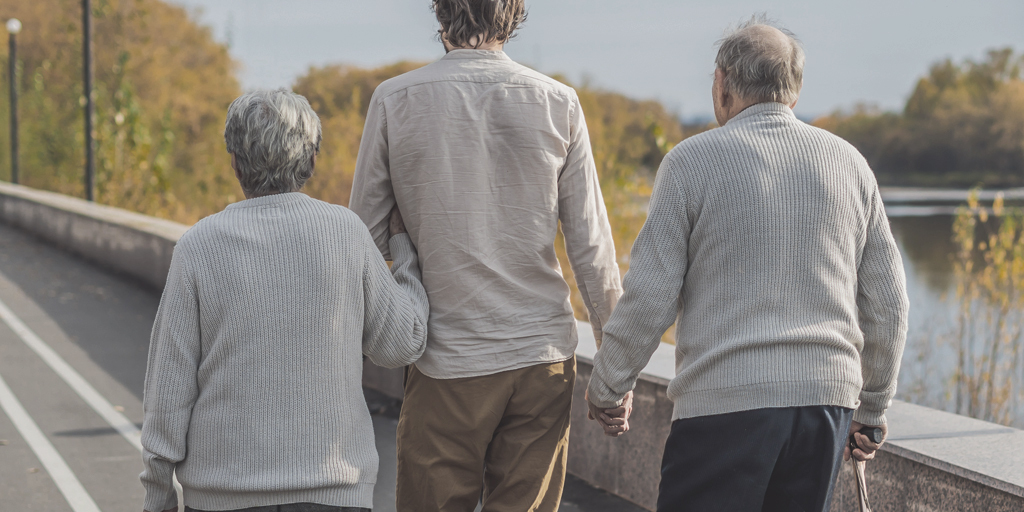 
Researchers at Germany’s University Medical Center Hamburg-Eppendorf Department of Neurology found that 61% of patients with Parkinson’s disease who used medical cannabis (CBD or THC) reported a beneficial clinical effect, according to a study published this month in the Journal of Parkinson’s Disease.

The researchers found 8.4% of Parkinson’s patients used cannabis to manage their symptoms, and most of those patients were young, lived in large cities, and had a better knowledge of the legal and clinical aspects of medical cannabis.

The study found 54% of patients who used oral CBD reported symptom improvement along with 68% of patients who used inhaled THC. Compared to oral CBD intake, THC inhalation was more frequently reported to reduce akinesia – temporary muscle loss associated with the condition – and stiffness, 50.0% vs. 35.4%, the researchers found.

“Reduction of pain and muscle cramps was reported by more than 40% of cannabis users. Stiffness/akinesia, freezing, tremor, depression, anxiety and restless legs syndrome subjectively improved for more than 20% and overall tolerability was good.” – Cannabis in Parkinson’s Disease: The Patients’ View, the Journal of Parkinson’s Disease, Feb. 2, 2021

Another 65% of Parkinson’s patients included in the study expressed interest in using medical cannabis. The researchers used questionnaires distributed nationwide via the membership journal of the German Parkinson Association. More than 1,300 questionnaires were analyzed for the study.

Dr. Carsten Buhmann, a Department of Neurology professor and lead author of the study, explained to SciTechDaily that Germany has allowed medical cannabis for “therapy-resistant symptoms in severely affected patients independent of diagnosis and without clinical evidence-based data,” since 2017.

Bastiaan R. Bloem, MD, Ph.D., the director for the Radboudumc Center of Expertise for Parkinson & Movement Disorders and co-editor-in-chief of the Journal of Parkinson’s Disease, called the study results “interesting in that they confirm a widespread interest among (Parkinson’s) patients in the use of cannabis as a potential treatment.”

Both Bloem and Buhmann said more research is needed for medical cannabis as a therapy for the disease. According to the Parkinson’s Foundation, more than 10 million people worldwide are diagnosed with the condition.

DEA asking applicants about hemp use before legalization

Read More
NNews
The FBI’s system of reporting state and local marijuana arrests may be seriously flawed, and a local Maryland…