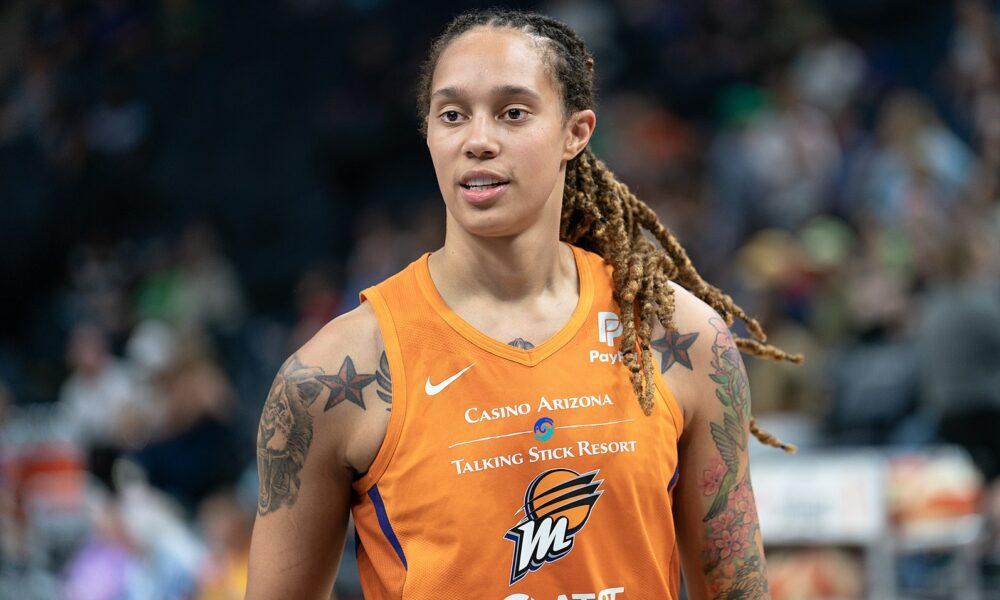 In a Russian court on Thursday, the American basketball player offered a brief guilty plea for a charge that’s punishable by up to 10 years in prison in the country, where marijuana is severely criminalized. This comes as the White House, which previously deemed Griner wrongfully detained, faces increased pressure to facilitate her release.

Meanwhile, a top Russian government spokesperson asserted that there was nothing improper about the athlete’s February detention at a Moscow airport, and he signaled that the U.S. position on the case was somewhat hypocritical considering that the country also continues to criminalize people over marijuana.

“I’d like to plead guilty, your honor. But there was no intent. I didn’t want to break the law,” Griner said in court, according to Reuters, adding that she wanted to delay giving her testimony in order to prepare.

#BrittneyGriner silent as she arrives to the courtroom for Round 2 of her trial on drug smuggling charges outside Moscow. No guard dog this time around. pic.twitter.com/H4IQDq4pLg

President Joe Biden recently read a handwritten letter from Griner that asked that the administration not forget about her case or “the other American detainees” in Russia. “Please do all you can to bring us home,” she wrote.

The president also called the wife of Griner on Wednesday to assure her that the U.S. was doing all that it could to secure the her release. However, those efforts have been complicated by the ongoing international tension over Russia’s invasion of Ukraine.

Russian officials have made dismissive remarks about attempts by the U.S. to cast the case as improper or political, with Foreign Ministry spokesman Alexei Zaitsev saying on Thursday that the evidence that Griner broke the law is “indisputable.”

“Attempts to present the case as if the American was detained illegally do not hold up,” Zaitsev said, according to the AP. “The law has been violated, and arguments about the innocent nature of Griner’s addiction, which, by the way, is punishable in some U.S. states, are inappropriate in this case.”

But while the U.S. State Department has said that Griner is “wrongfully detained”—a designation that typically escalates diplomatic efforts to negotiate a release—officials haven’t specifically said why they’ve characterized the case that way. There are several factors that are taken into account when determining whether a person held in a foreign country is considered wrongfully detained.

State Department spokesperson Ned Price talked about the 11-point criteria that goes into those deliberations. If the U.S. believed Griner was innocent or framed, that would certainly be a factor; it’s unclear if the athlete’s new admission of guilt will compromise the diplomatic leverage of the U.S. in the case. However, there are other factors such as political bias against a U.S. national that could constitute a “wrongfully detainment” designation.

On Tuesday, a letter signed by nearly 1,200 Black women leaders was delivered to Biden and Vice President Kamala Harris, imploring the administration to act quickly to bring Griner home. The daughter of Martin Luther King Jr., Bernice King, and former Democratic National Committee Chair Donna Brazile were among the signatories.

“While it should not matter because she is an American citizen who is wrongfully detained on foreign soil, Brittney Griner cast her first ever vote in 2020. She voted for you and Vice President Kamala Harris,” the letter says. “More than prioritizing her immediate return in word—you must do so in deed and make a deal to bring Brittney home.”

But the circumstances around the case are complicated, especially in light of the formal admission of guilt. Russia has taken a particularly strong stance against reforming cannabis policy at the international level through the United Nations. And it condemned Canada for legalizing marijuana nationwide.

The deputy of Russia’s Ministry of Foreign Affairs said in March that legalization efforts in the U.S. and Canada are matters “of serious concern for us,” according to a social media post from the office’s official account. “It is worrisome that several Member States of the [European Union] are considering violating their drug control obligations.”

VA Says Veterans Who Work In Marijuana Industry Still Eligible For Home Loan Benefits, But May Face Challenges With Lenders

VA Says Veterans Who Work In Marijuana Industry Still Eligible For Home Loan Benefits, But May Face Challenges With Lenders 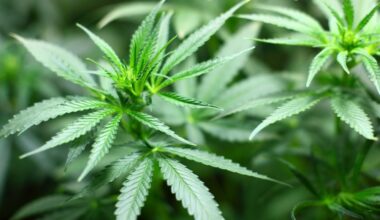 Read More
NNews
Through Monday, the state has culled nearly $6 million in license and one-time application fees from dispensaries, cultivators,… 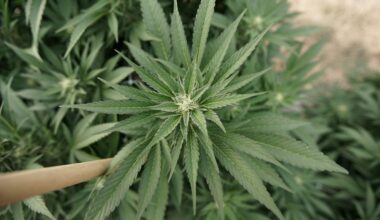