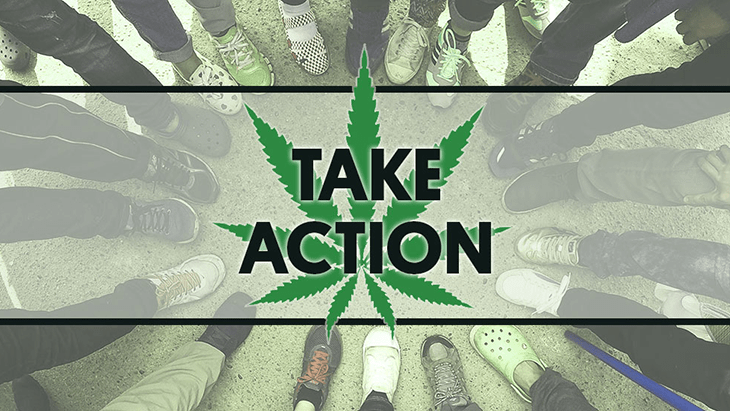 Current state law in Vermont provides a THC cap of 30 percent for cannabis flower and 60 percent in solid concentrates. Such caps are arbitrary and are not in the best interest of cannabis consumers, especially medical patients who deserve the legal option to access varying strains of cannabis in varying potencies.

Lawmakers also moved to re-refer SB 591 to the Senate Rehabilitation and Social Services committee. With the 2022 legislative session having already ended, this vote effectively ends any further discussion on the legislation this year. The Senate Bill sought to impose new regulations regarding the commercial sale of products containing synthetically-derived THC and other novel cannabinoids.

Tennessee law allows for the use of cannabis extracts that are high in CBD and low in THC in instances where a physician has recommended such treatment to a patient with a state-qualifying condition.

SB 1847 / HB 1747, adds quadriplegia as a qualifying medical condition for the lawful possession of cannabis oil.

Senate lawmakers rejected a pair of House-backed bills that sought to legalize marijuana possession and sales. Senators voted 15 to 9 to defeat House Bill 629, which would have permitted adults to legally possess up to 3/4 ounce of marijuana and five grams of hashish, and to grow up to six marijuana plants (up to three mature, three immature). A separate bill, which sought to allow for the sale of retail cannabis products via state-owned stores, was also defeated in the Senate. Statewide polling data shows that 68 percent of New Hampshire adults support “legalizing [the] possession of small amounts of marijuana for personal recreational use.”

Legislation is currently pending in New York, Senate Bill S8837, to redefine how medical marijuana is classified in order to qualify it for insurance coverage.

Current state law regarding medical marijuana was established by voters approval of State Question No. 788 in 2018. Oklahoma now has one of the most robust medical cannabis access programs in the nation. .

NORML opposes House Bill 3208, which seeks to impose a moratorium on the processing and issuing new medical marijuana business licenses. If passed, the bill would allow the moratorium to remain in effect for however long the Oklahoma Medical Marijuana Authority “deems necessary.”

House Bill 774 establishes  provisions for those seeking to have their past marijuana convictions expunged and waives processing fees.

Update: HB 774 was scheduled to be heard this week by the House Criminal Justice Committee, but it was postponed.

House Bill 604 establishes the Kentucky Center for Cannabis Research at the University of Kentucky. The stated purpose of the Center is “to advance the study of the use of cannabis and cannabis derivatives for the treatment of certain medical conditions and diseases.”.

Update: Governor Beshear used his line item veto authority to “to broaden the center’s work and allow more leeway in picking an oversight board.” The Democratic governor’s line-item vetoes will stand since the Republican-dominated legislature won’t reconvene until January 2023 for its next regular session. According to media reports: “The governor said he sees value in the cannabis center’s formation, but added that some lawmakers used it as a tactic to successfully block a bill that would have made medical marijuana legal. Beshear said he won’t wait for the center to do cannabis studies before deciding whether to take action.”

Legislation is currently pending to allow medical cannabis access to authorized patients. Key lawmakers from both chambers have been appointed to a conference committee and have provided a framework for the program, which they hope to advance by amending the language of an unrelated bill, SB 12.

AB 2188, which seeks to protect employment rights of cannabis consumers, cleared its second hurdle as it passed in the Assembly Judiciary committee. It now heads to the Appropriations committee.

AB 2595, which seeks to protect parental rights of cannabis consumers, also passed in its committee hearings.

California NORML will be holding a Citizen Lobby Day on May 10 in Sacramento where we expect to be lobbying on these bills and more. 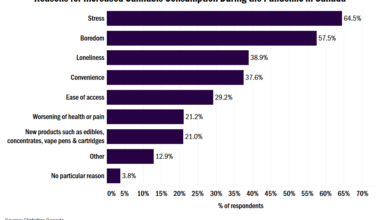 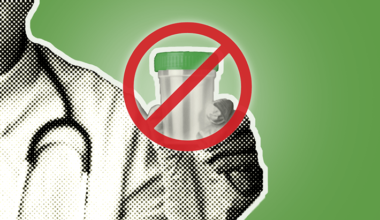 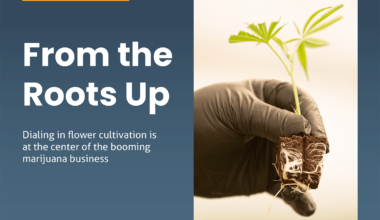