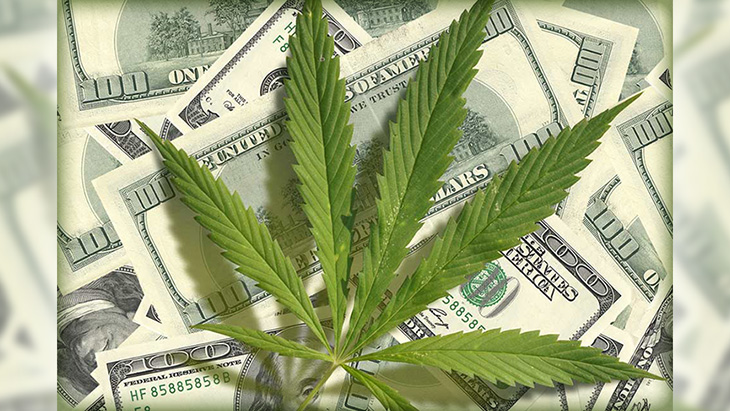 A majority of the US House of Representatives today passed The America COMPETES Act of 2022, which includes the provisions of the Secure and Fair Enforcement (SAFE) Banking Act.

This vote marks the sixth time that members of the House have advanced SAFE Banking to the Senate either as an amendment or as a stand-alone piece of legislation. The Act, which was offered as an amendment by the bill’s sponsor, Rep. Ed Perlmutter (D-CO), allows banks and other financial institutions to work with state-licensed cannabis-related businesses – something they are currently discouraged from doing.

A recent survey by Whitney Economics of 396 licensed cannabis companies reported that over 70 percent of respondents cited a “lack of access to banking or investment capital” as their top business challenge – ranking far above other challenges, such as onerous state regulations or competing with the unregulated market.

“It is imperative for the interests of public safety, transparency, and the economic viability of small cannabis businesses that this legislation is approved as soon as possible,” said NORML Political Director Morgan Fox. “The fact that the people’s chamber has approved this measure in various forms so many times is a clear indicator of where voters stand on this issue. Continued inaction by the Senate on this popular bipartisan reform puts workers and customers at risk of violence, makes it harder for regulators to accurately track cannabis revenue, and perpetuates the high costs and lack of access to capital that are increasingly widening the gap between large and small businesses in the cannabis space when it comes to their chances to succeed. The Senate should ensure this provision remains in the final version of this funding package and approve it swiftly.”

Fox added: “The SAFE Banking Act is only the first step toward making sure that state-legal marijuana markets operate safely, efficiently, and fairly. But unfortunately, the sad reality is that those who own or patronize these currently unbanked businesses are still nonetheless recognized as criminals in the eyes of the federal government and by federal law. This situation can only be rectified by removing marijuana from the list of controlled substances, and there are several pending legislative vehicles before Congress that can accomplish this goal. In the meantime, the passage of the SAFE Banking Act is a step in the right direction that will directly improve many people’s lives.”

Currently, thousands of state-licensed cannabis businesses are unable to partner with the banking industry due to federal restrictions. As a result, they are unable to accept credit cards, deposit revenues, access loans, or write checks to meet payroll or pay taxes. This situation is untenable. No industry can operate safely, transparently, or effectively without access to banks or other financial institutions. Congress must move to change federal policy so that this growing number of state-compliant businesses and their consumers may operate in a manner similar to other legal commercial entities.

NORML has long advocated that federal lawmakers vote “Yes” on The SAFE Banking Act for these reasons.

The America COMPETES Act now advances to the Senate for consideration. In the past, Senate leadership has either refused to move SAFE Banking as a stand-alone bill or it has permitted the SAFE Banking language to be removed as an amendment from other legislation in conference committee – a scenario that most recently occurred in December.

Additional information on the SAFE Banking Act is available from NORML here. 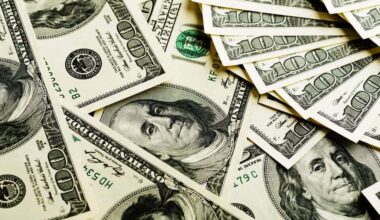 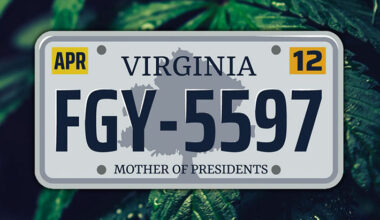 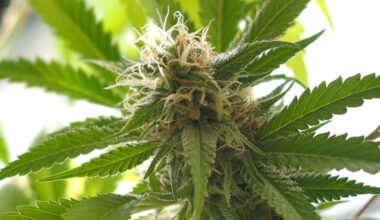 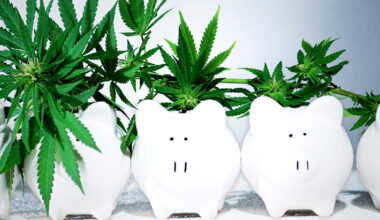 Read More
WWhat's Hot
It’s 4/20 week, and you are probably being flooded with marijuana-related promotions, ads, and invitations, but please take a…