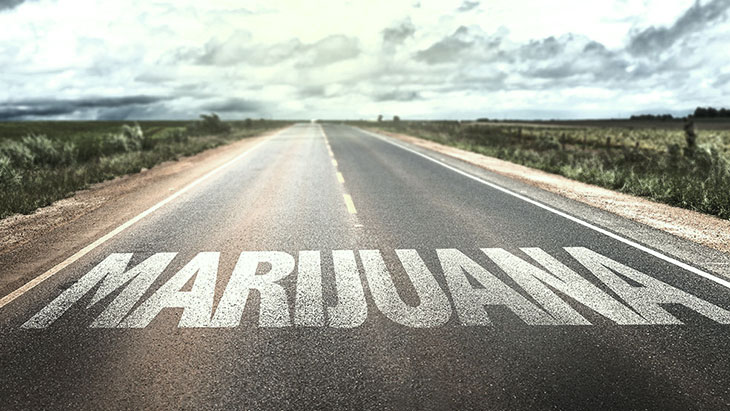 House Bill 1100, seeking to delay the implementation of Measure 26, the voter-approved medical marijuana access law, was defeated on Wednesday after lawmakers failed to reconcile difference between House and Senate proposals.

As a result, Measure 26 will go into effect on July 1, 2021, as voters intended when 70 percent of South Dakotans decided in favor of the ballot measure during the 2020 election.

As initially introduced, HB 1100, which was backed by Governor Noem and other legislative leaders, sought to delay the law’s implementation by at least one year. However, House lawmakers  amended and approved compromise language, which then called on regulators to begin issuing identification cards to patients by no later than May 15, 2022.

The measure was further amended in the Senate to include provisions providing legal protections for patients who possessed medical cannabis prior to the law’s new enactment date, as well as broader provisions that would have decriminalized up to one ounce of marijuana possession by all adults, regardless of medical status.

After House lawmakers rejected the Senate’s amendments, HB 1100 was sent to conference committee to reconcile the differences between the two versions, where lawmakers ultimately failed to agree on a compromise.

Meanwhile, the fate of Amendment A, the separate voter-approved adult use marijuana legalization measure, remains unclear. Earlier this month, a Circuit Court judge ruled in favor of litigation backed by the Governor’s office that seeks to nullify Constitutional Amendment A on the basis that it encompasses more than one topic and therefore violates the state’s ’single subject rule’ requirement. Proponents of Amendment A filed an appeal today in hopes that the state Supreme Court will reverse this decision.

A Guide for Hemp Cultivators