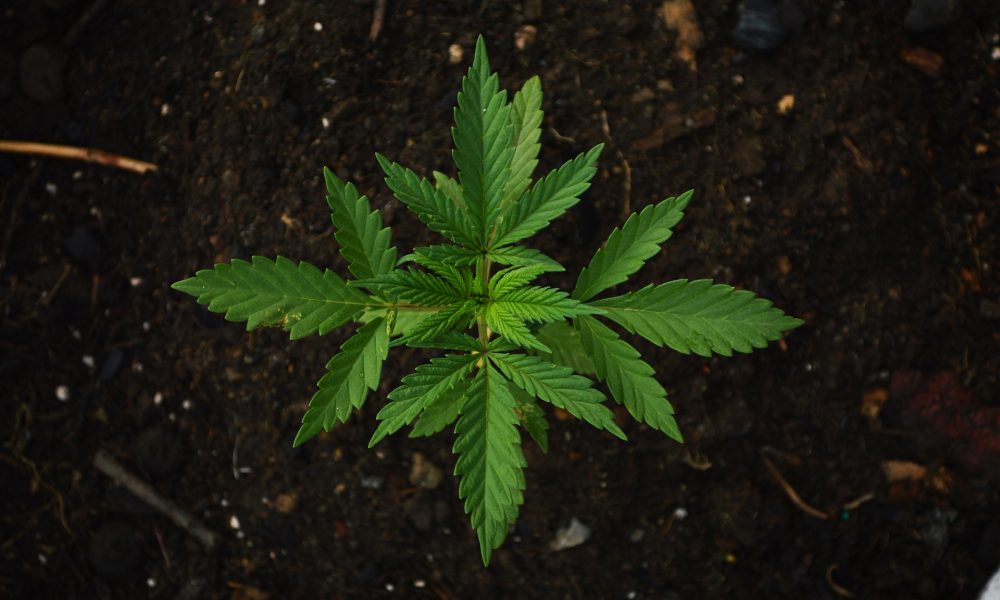 Senator admits he was wrong about cannabis (Newsletter: March 21, 2022)

The National Association of State Treasurers held a session on marijuana banking legislation as part of a conference it is hosting in Washington, D.C. Officials in attendance at the event plan to meet with lawmakers on Capitol Hill to discuss the SAFE Banking Act.

Colorado activists picked one of four proposed psychedelics reform initiatives that they will pursue for the November ballot. Signature gathering will begin soon for the measure, which  would legalize psilocybin, create licensed “healing centers” for therapeutic use and seal prior convictions.

The Rhode Island Senate Judiciary Committee held a hearing on a jointly negotiated bicameral marijuana legalization bill, though advocates who testified criticized its expungements provisions for not being automatic.

The Maryland House Appropriations Committee held a hearing on a bill to create a state fund that could be used to provide access to psychedelics like psilocybin, MDMA and ketamine for military veterans suffering from PTSD.

A UK lawyer is disrupting the tradition of wearing horsehair wigs in court with a new vegan hemp-based version.

The Internal Revenue Service denied tax-exempt nonprofit status to a church whose ceremonies involve marijuana use.

Pennsylvania Democratic gubernatorial candidate Josh Shapiro, currently the attorney general, tweeted, “What’s the difference between Colorado, New Jersey, New York, and Pennsylvania? Three are states, and one is a Commonwealth — and the three states legalized recreational marijuana and have minimum wages over single digits. Pennsylvania, let’s get it done.” He also tweeted, “Step 1. Legalize recreational marijuana. Step 2. Expunge the records of those with non-violent marijuana-related offenses. Step 3. Grow our economy. Pennsylvanians support those steps. We’ve got to get it done.”

The Georgia Senate and House passed differing medical cannabis licensing bills ahead of the crossover deadline.

A Washington, D.C. councilmember said congressional Democrats “betrayed” the city by continuing a rider that blocks it from being able to legalize marijuana sales.

A Texas representative tweeted, “Very excited to see Oklahoma is following TX’s lead & expanding research into the use of psychedelics to meet our mental health epidemic. I commend Oklahoma for going further & including a variety of conditions. Hopefully other states continue to follow TX’s example.”

Ann Arbor, Michigan activists are asking the City Council to pass a measure to decriminalize drugs.

A lawsuit filed against Cartersville, Georgia and local police agencies over the mass arrest of more than 60 party attendees for possession of marijuana has been settled, with defendants agreeing to pay $900,000.

The Boston, Massachusetts Cannabis Board will meet on Wednesday.

Milan, Italy’s City Council is calling on the nation to legalize marijuana.

A study found that “concurrent cannabis use at the 30-year follow-up is strongly related to life success.”

A study found that “high-CBD cannabis extracts attenuated ACE2 and TMPRSS2 expression and the induction of inflammatory mediators COX2, IL-6, and IL-8 via the AKT pathway, highlighting their potential anti-COVID-19 features.”

The Veterans Action Council sent a letter to Attorney General Merrick Garland arguing that he must initiate the rescheduling of marijuana due to changes to its status under international conventions.

Canopy Growth Corporation was fined C$434,611 by Canadian officials for allegedly growing plants on an outdoor farm before receiving a license to do so.

MUD\WTR allows its employees to microdose psychedelics in the workplace.

Mike Tyson’s cannabis brand  launched a line of ear-shaped edibles, a reference to when he bit off part of Evander Holyfield’s ear during a fight.

What to Expect when using CBD with Hobbies 

Read More
NNews
“We won’t be intimidated and we will not back down.” By Aaron Sanderford, Nebraska Examiner Attorneys general from… 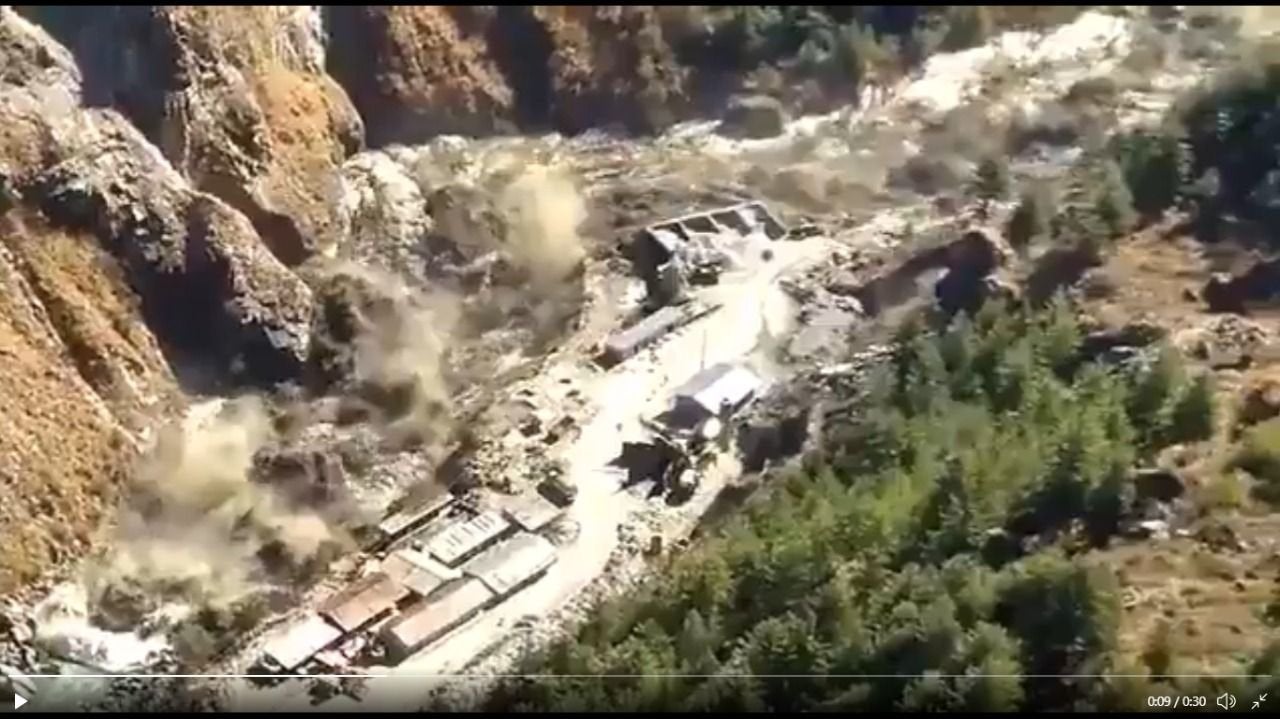 Read More
NNews
A Washington, D.C. administrative court has reversed the termination of a government employee and medical cannabis patient who…