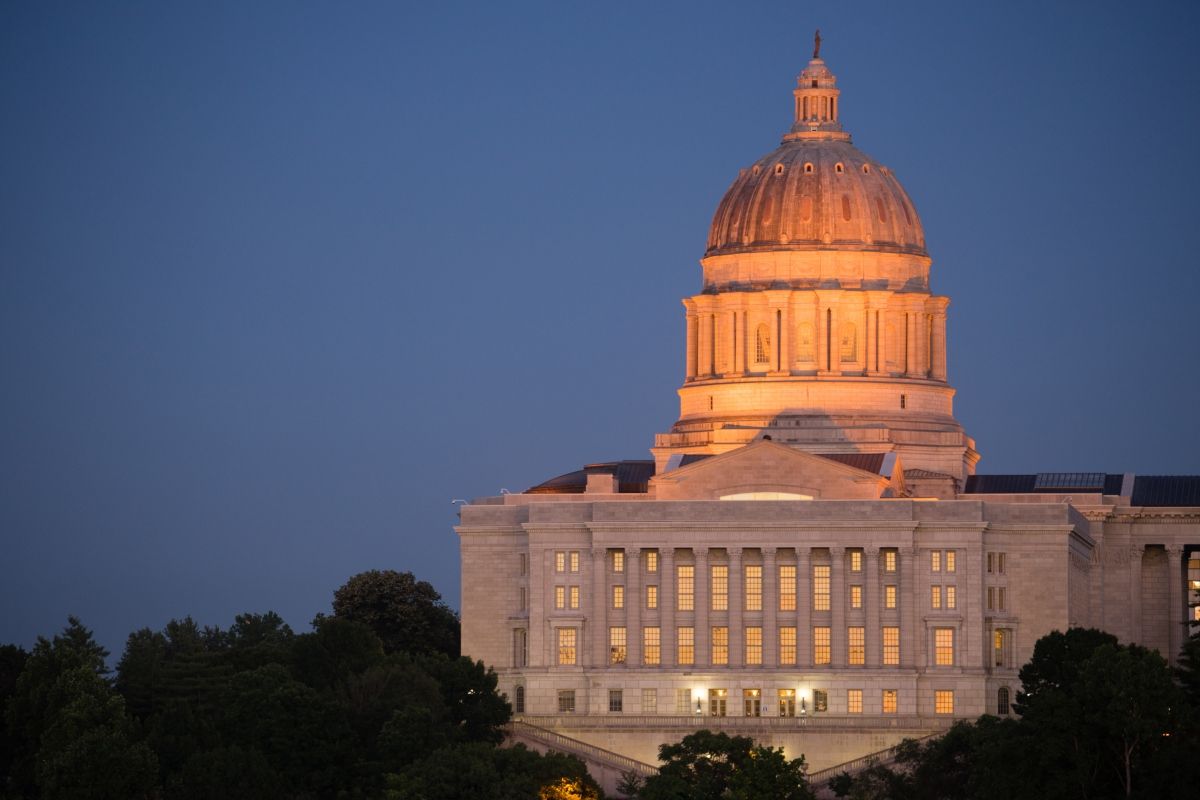 Missouri medical cannabis regulators are revoking the licenses of some businesses that haven’t met their one-year cutoffs to open and didn’t receive extensions.

Permits revoked so far include a handful of marijuana manufacturing, transport and testing companies, according to the Springfield News-Leader, citing state records.

A state official told the newspaper that the licenses revoked were “all for failure to pass a commencement inspection by the required date.”

Missouri’s MMJ program has been stymied by delays and hundreds of appeals by unsuccessful applicants. Revoking licenses would open up opportunities for other applicants.

But the situation also has generated pushback, and regulators did extend deadlines to roughly 260 of the state’s 370 licensed businesses. Extensions were based on the circumstances of individual companies.

Most companies have blamed launch delays on the COVID-19 pandemic and difficulties raising capital, according to a trade group official cited by the News-Leader.

Missouri’s MMJ program launched in mid-October 2020, but cumulative sales had reached only $19.8 million as of March 12, according to data compiled by the state.

As of March 12, the following types of medical marijuana businesses were in operation in Missouri:

Read More
NNews
A much-anticipated congressional spending bill does not currently include provisions to protect all state, territory and tribal marijuana…

Read More
NNews
Nevada saw two significant marijuana policy developments on Wednesday, with a judge ruling that the Board of Pharmacy’s…