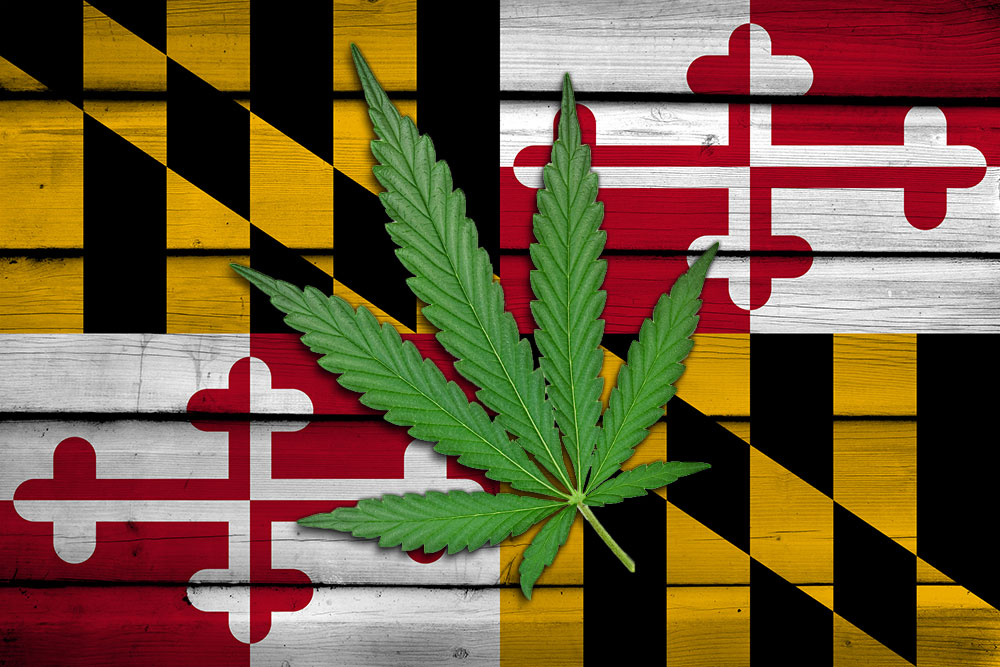 Maryland: Most Residents Want to Legalize Marijuana for Adult Use

A strong majority of Maryland residents back legalizing the adult use of marijuana, according to statewide polling data compiled by Goucher College.

Goucher polling dating back to 2015 has consistently reported that the majority of Marylanders endorse cannabis legalization.

This past summer, legislative leaders announced their intent to put the question before voters via a referendum next November. Leaders have also appointed a legislative panel to craft rules and regulations to govern the adult-use marijuana market, presuming voters pass the measure in 2022. The working group held their second meeting earlier this month.

Lawmakers in neighboring Virginia approved legislation this spring legalizing the possession and cultivation of marijuana by adults. However, regulations licensing commercial cannabis production and retail sales are currently not set to take effect until January 1, 2024. In the District of Columbia, adults are also permitted to possess and grow personal use quantities of marijuana, but retail sales in the city are currently prohibited by Congress. 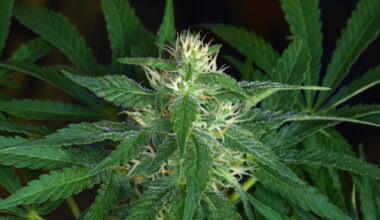 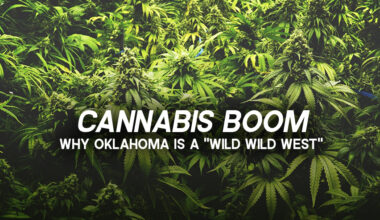 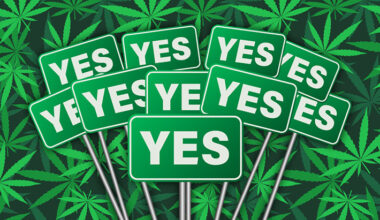 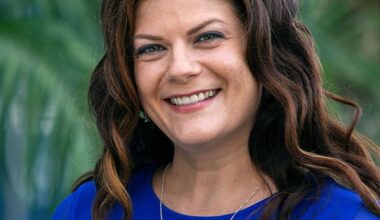