Two U.S.-based CBD companies are in court over the use of the branding “CBD MD,” according to a Life Sciences Preview report. CBD Industries LLC, based in North Carolina, is suing Louisiana-based Majik Medicine saying its use of “CBD MD” is confusing to consumers and “likely to cause consumers into erroneously believing that Majik’s products are lawful food and dietary supplements, which they are not,” according to court documents.

CBD Industries is registered as cbdMD and trades under that name. Majik also sells products using the moniker.

Majik was granted the trademark for “CBD MD” by the U.S. Patent and Trademark Office (USPTO) in 2017 and CBD Industries argues the company should have never received the mark because at the time CBD products were illegal under federal law. Hemp was legalized federally in 2018.

“The USPTO instructed that for applications filed before December 20, 2018, that identify goods encompassing CBD or other cannabis products, registration will be refused due to the unlawful use or lack of bona fide intent to use in lawful commerce under the [Controlled Substances Act]. Such applications did not have a valid basis to support registration at the time of filing because, according to the USPTO, the goods violated federal law.” – CBD Industries, in court documents, via Hemp Today

CBD Industries is asking the USTPO to cancel the trademark, prohibit Majik from using it in the future, and $75,000 in damages for the alleged infringement and attorney’s fees, the report says. CBD Industries also alleges that it attempted to settle the dispute privately in 2019 but was rebuffed with no counteroffer. 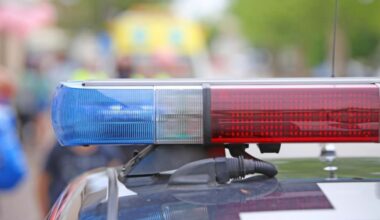 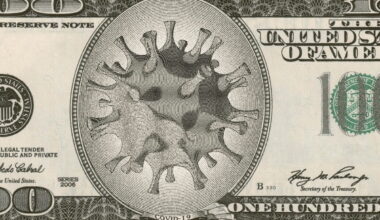 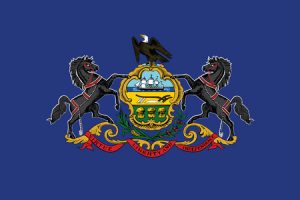 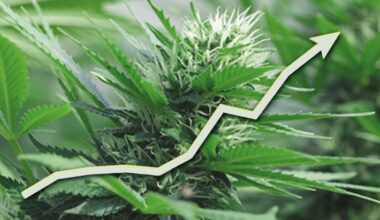 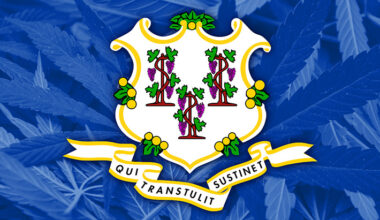 Read More
RRecipes
House members failed to hold a floor vote on Senate Bill 1118, which sought to legalize the marijuana…