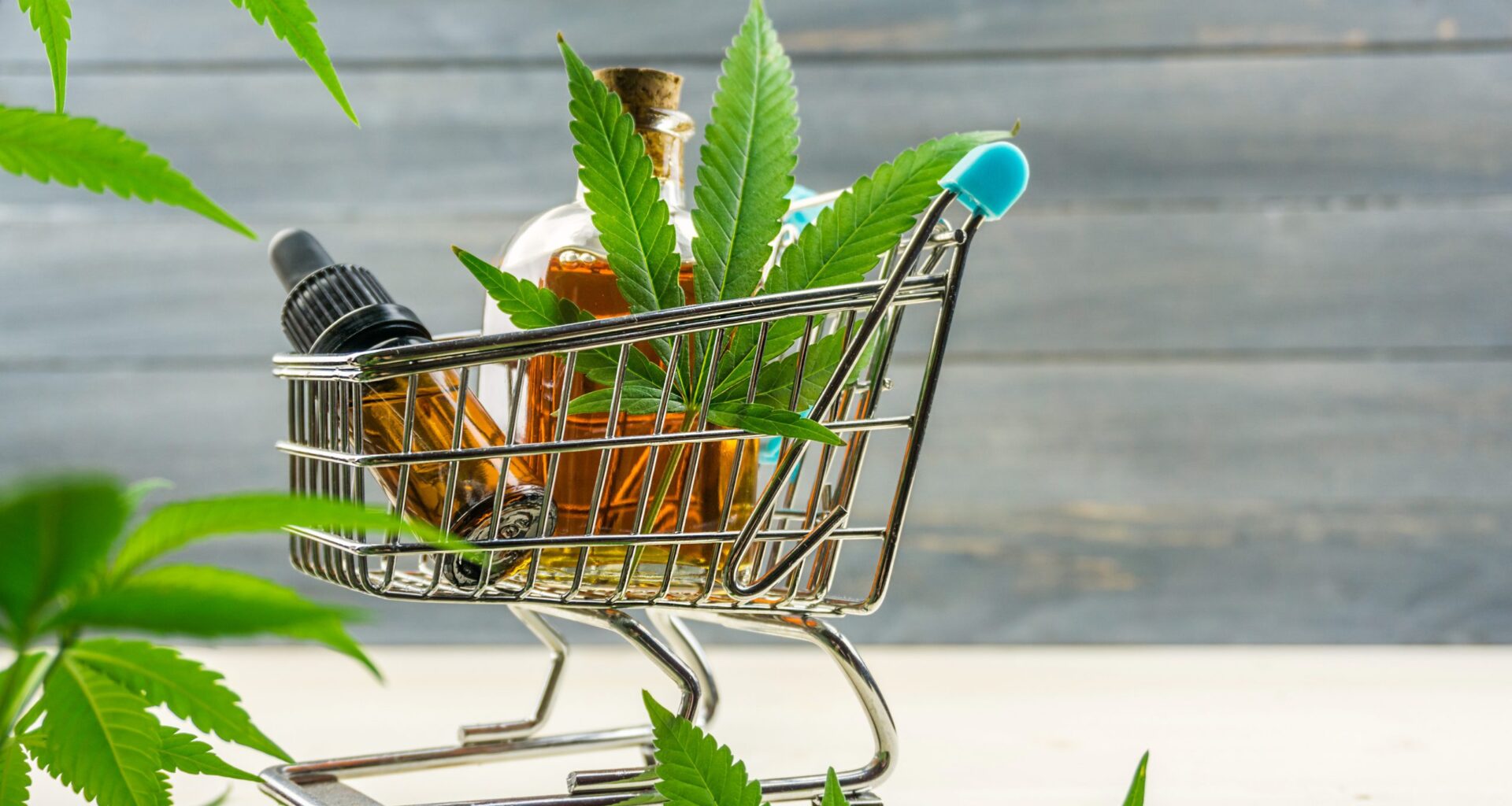 Choosing the best location for your retail CBD business

(A version of this story appears in the February issue of Marijuana Business Magazine.)

From mom-and-pop shops to corporate chains, everyone in the retail business knows that a carefully chosen location is key to success.

The cannabis industry is no exception.

Although regulatory requirements, license availability and market demand will vary from place to place, marijuana and hemp retailers on the hunt for a killer location might benefit from:

Prospective cannabis store operators need to get intimately familiar with the area where they want to open, advises Michael Lord, chief operating officer at Colorado cannabis firm LivWell Enlightened Health, which operates 22 dispensaries across the state.

“Google Earth does not articulate a true representation of boots on the ground,” Lord said. “I think a lot of people are siting (stores) in areas that perhaps they’ve never visited, putting locations (based on) just what looks good on a map.

“It can vary in a neighborhood from street to street. … And I think that businesses, at the end of the day, still have to have a finger on the pulse of the communities that they operate in.”

“You might think you’ve got this great spot and they’re only going to issue two licenses in the city, but immediately next door, it’s unlimited (licenses),” she said. “Knowing those types of things helps you forecast for future sales.”

That means doing your homework.

“We have made choices to postpone development of Franny’s Farmacy CBD Dispensaries in certain states that do not allow smokable hemp flower because it is a top quantity sold product, revenue generator and driver to brick-and-mortar locations.”

Carving out your own niche

Elev8 Cannabis founder and CEO Seun Adedeji, who opened a single dispensary location in Oregon before expanding into Massachusetts, believes smaller, less-capitalized businesses can benefit from opening in smaller towns.

“The beauty is, because of the limitations of licenses, each of those small towns are only giving out two recreational licenses,” Adedeji said. “So your value still increases.”

Smaller towns might have their charms, but a border strategy such as Adedeji’s can also work within cities.

Erbn Green Cannabis Co., a small Canadian retailer that opened its first location in the competitive Toronto market in October, found a location in the uptown area of that city.

It might not be a hot address compared to the city’s downtown core, but Chief Compliance Officer Farrell Miller said the location meets demand in an underserved market near two suburbs that opted out of allowing cannabis stores. Erbn Green’s second location is in Picton, Ontario, a small community with less competition for cannabis store licenses than in big cities such as Toronto or Ottawa.

“This town is getting really known for wineries and tourism,” Miller said. “We eventually see cannabis aligning with those things.”

To buy or to lease?

Elev8’s Adedeji got burned when the landlord for his first Oregon store declined to renew the lease and he had to find a new location. As a result, Adedeji is a strong proponent of retail operators buying real estate instead of leasing.

“For anybody looking to get into a leasing option, have a 10-year lease with an option of an additional 10 years,” he said.

“We’re seeing more private funding on the purchasing side, and they’ll lease back to the operator,” Goodman said.

For well-capitalized players, buying and then executing a leaseback deal can bring advantages. LivWell’s Lord said the company acquires some properties, then sells them to partners who will lease the locations back to the dispensary operator.

“That allows us to go and execute and use that capital for continued expansion rather than having it tied up in the real estate itself,” he said.

“Keep your capital and use your money to make money,” she said. “Landlords are more willing to negotiate leases now especially with the commercial real estate climate of COVID. I strongly encourage a short-term 3-5 year lease option with the ability to extend.

“Even though hemp is federally legal, it is not business as usual for banking, advertising, credit card processing or for finding a great retail space. COVID has proven that cannabis is a more than just recession proof, it’s pandemic proof.”

Get a head start

“In that scenario, I’d recommend that you start working with the city before they’ve written any ordinances and then work with them to get the ordinance written for what you want to do,” she said.

“We’ve seen quite a few of those work out. They do like local businesses, but it’s a longer play. It might take six to 12 months to get that done.”

“We’ve worked in a lot of cities where the residents are completely terrified of cannabis businesses,” she said. “But once they start to get to know you, and there’s actually a face associated with the business that wants to come in, it’s different.”

Ivan Moreno contributed to this report.

Read More
NNews
“A commission is more stable for the long term. That’s why we use it for the liquor commission…

Read More
NNews
The Justice Department is doubling down on its claim that medical marijuana patients are uniquely dangerous and, therefore,… 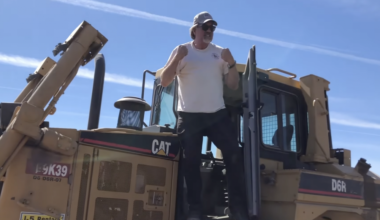