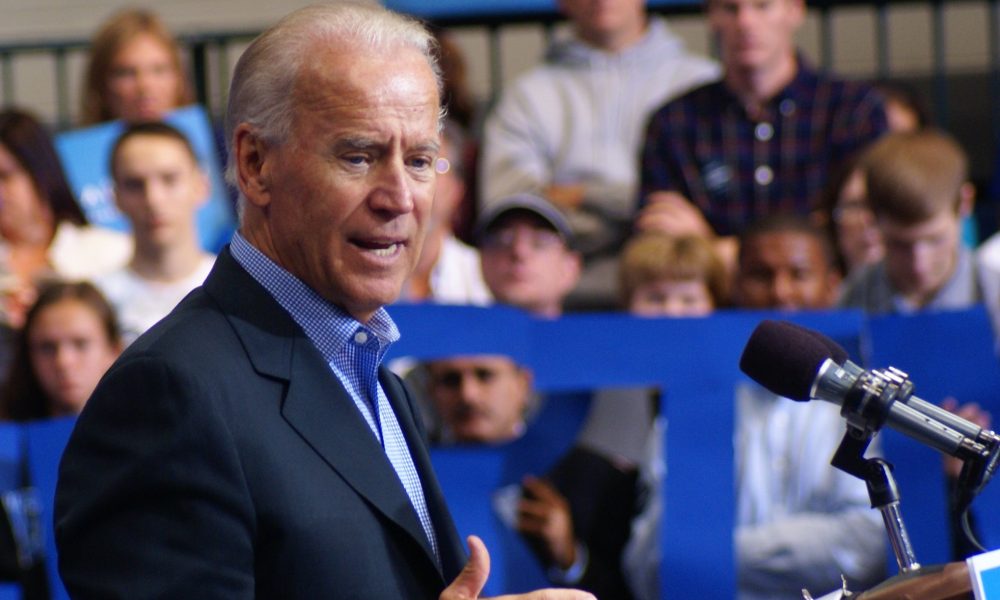 A coalition of 80 current and former prosecutors and law enforcement officials—including one who is President Joe Biden’s pick for U.S. attorney of Massachusetts—have filed a brief urging the Supreme Court to take up a case on the legality of establishing a safe injection facility where people can use illicit drugs in a medically supervised environment.

The nonprofit organization Safehouse was set to launch a safe consumption site in Philadelphia before being blocked by a legal challenge from the Trump administration, and it filed a petition with the nation’s highest court last month to hear the case. Now the group of law enforcement officials associated with Fair and Just Prosecution are calling on the Supreme Court to act in an amicus brief.

“Amici have an interest in this litigation because overdose prevention sites (OPSs) are among the harm reduction and public health interventions that have proven effective in preventing fatal overdoses and diverting people from unnecessary and counterproductive interactions with the justice system,” they wrote. “Amici, many of whom are currently or were previously responsible for enforcing the nation’s drug laws, also believe that the Controlled Substances Act cannot be construed to prohibit operation of a facility designed to address the most acute aspects of this public health emergency.”

“As law enforcement and criminal justice leaders, amici’s objective is to maintain public safety; saving lives and promoting health is as central to that mission as preventing and prosecuting crime.”

If the court agrees to hear the dispute, advocates will be looking toward the Biden Justice Department and whether it will continue the federal government’s opposition to allowing supervised injection facilities. It would be a precedent-setting case that could steer policy for years to come, meaning Safehouse is taking a significant risk by pursuing the appeal of its loss in a lower court before the majority of conservative justices.

“Failing to address the loss of life resulting from drug overdoses—and criminalizing a community-based public health organization working to save lives—will further erode trust in the justice system,” the new brief states. “If there were ever a time to demonstrate that our government values the dignity of human life, that time is now.”

While President Joe Biden hasn’t weighed in directly on safe consumption sites, there’s been a theme within his administration of embracing the general concept of harm reduction for drugs. The White House Office of National Drug Control Policy (ONDCP), for example, said that “promoting harm-reduction efforts” is a first-year priority. In an overview of its objectives, the office said it intends to expand “access to evidence-based treatment,” enhance “evidence-based harm reduction efforts” and promote “access to recovery support services.”

These goals theoretically align with those of Safehouse, which wants to give people with substance use disorders a facility where medical professionals can intervene in the event of an overdose and provide people with the resources to seek recovery.

“As an elected prosecutor, I have a responsibility to protect every member of my community, which requires moving away from criminal justice responses to substance use disorder,” Rollins said in a press release. “Instead, we must embrace proven public health strategies as potential solutions. Lives depend on it.”

Philadelphia District Attorney Larry Krasner said the drug war “has taken too many lives already, and criminalization has only exacerbated this devastating toll.” He added: “We need a new way forward that allows communities to address the overdose crisis with harm reduction approaches proven to save lives and improve community safety.”

“Our nation’s failed war on drugs has taken too many lives…and criminalization has only exacerbated this devastating toll. We need a new way forward that allows communities to address the overdose crisis with harm reduction approaches proven to save lives.” –@DA_LarryKrasner

Fair and Justice Prosecution, the group that coordinated the amicus brief, also organized a tour of Portugal for 20 top prosecutors in 2019 so they could learn about the successful implementation of the country’s drug decriminalization law.

Safehouse won a battle in a federal district court in 2019 to proceed with the facilities. But in January, the U.S. Court of Appeals for the Third Circuit overturned the decision, ruling that permitting such facilities would violate a 1980s-era federal statute that bars organizations from running operations “for the purpose of unlawfully… using controlled substances.” That law was passed while Biden served in the Senate and helped push punitive drug policies that have had lasting consequences.

“As current and former criminal justice leaders, amici have seen first-hand how the classic ‘war on drugs’ approach to drug control—with its almost exclusive focus on aggressive criminal law enforcement—has exacerbated the overdose epidemic,” the pro-reform prosecutors and cops wrote in the new brief. “This experience confirms that no jurisdiction can arrest its way out of this public health problem. Fatal overdoses are a symptom of substance use disorder, a medical condition requiring a medical response.”

“Distorting federal drug laws to prohibit an [overdose prevention site] or to prosecute its sponsors would further undermine trust in the justice system and faith in the fair and sensible application of our drug laws. Interpreting federal criminal law to bar empirically validated harm reduction measures would make no one safer; it would only impede cooperation between law enforcement and the communities they serve.”

In its original petition to the Supreme Court in the current safe injection site case, Safehouse argued that the justices should “grant review to determine whether” federal statute really does prohibit “non-commercial, non-profit social service agencies…from establishing an overdose-prevention site that includes medically supervised consumption.”

“This question is a matter of life or death for thousands of Philadelphians and many thousands more throughout the country,” it said. “Tragically, while respondents have been pursuing this declaratory judgment against Safehouse, more than 3,200 people died in Philadelphia of drug overdoses—many of which could have been prevented if medical care had been immediately available through supervised consumption services.”

Safehouse also pointed out that Xavier Bacerra, the Biden administration’s secretary of health and human services, was among eight top state law enforcement officials who filed an earlier amicus brief in support of the organization’s safe injection site plan when he served as California’s attorney general.

The organization put the gravity of the case in no uncertain terms, painting a picture of how its proposed facility can save lives.

“When breathing stops, even a brief delay while waiting for medical help to arrive may result in an otherwise preventable overdose death or irreversible injury,” the petition says. “As a result, every second counts when responding to an opioid overdose; as more time elapses, the greater the risk of serious injury and death. Ensuring proximity to medical care and opioid reversal agents like the drug Naloxone at the time of consumption is therefore a critical component of efforts to prevent fatal opioid overdose.”

“Intervention by this Court is warranted to make clear that the federal law does not criminalize this essential public health and medical intervention designed to save lives from preventable overdose death,” it continues.

Safehouse argued that the appeals court’s interpretation of the law “eviscerates the intended boundaries of the statute and would criminalize the operation of legitimate businesses, charities, families, and good Samaritans that serve and reside with those suffering from addiction.”

If the Supreme Court were to take up the case and rule in favor of Safehouse, it could embolden advocates and lawmakers across the country to pursue the harm reduction policy.

The governor of Rhode Island signed a bill in July to establish a safe consumption site pilot program where people could test and use currently illicit drugs in a medically supervised environment. It became the first state in the country to legalize the harm reduction centers. It’s not clear whether the Department of Justice will seek to intervene to prevent the opening of such facilities in that state.

At the same time that Safehouse is turning to the Supreme Court, it also announced recently that it will be returning the the federal district court that gave it an initial 2019 victory in support of establishing a safe injection facility before it was overturned in the appeals court.

The organization is making the unique argument that the federal government’s decision to block it from providing the service violates religious freedom by subjecting participants “to criminal penalties for exercising their sincerely held religious beliefs that they have an obligation to do everything possible to preserve life and to provide shelter and care to the vulnerable, including those suffering from addiction.”

Read the amicus brief from the prosecutors on the Safehouse safe injection site case below:

Italian Referendum To Decriminalize Marijuana, Psilocybin And Other Drug Plants Gets Half A Million Signatures 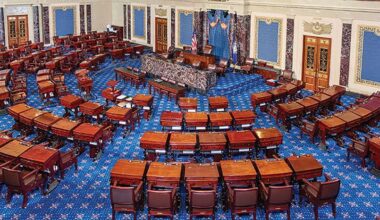 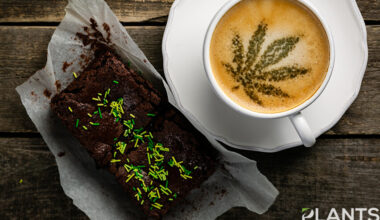 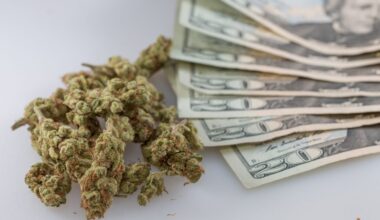