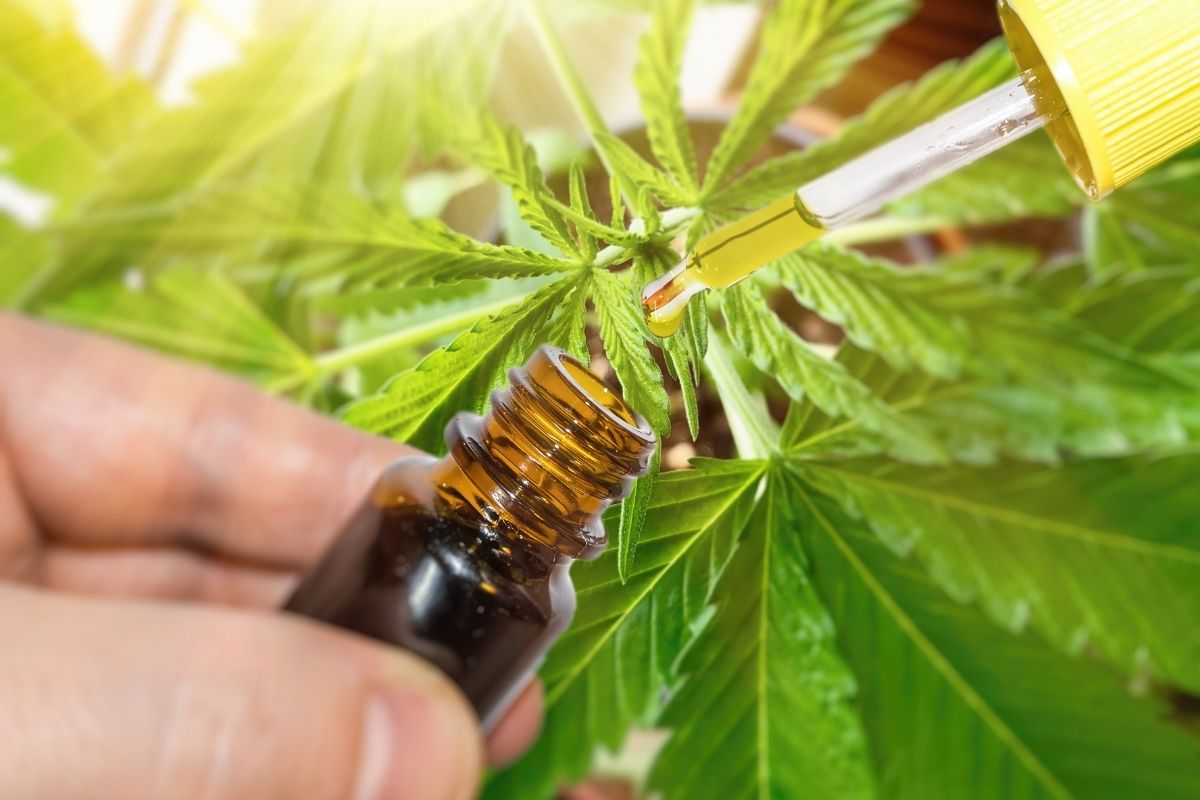 What is Full Spectrum CBD and How It Is Superior

CBD, short for cannabidiol, is among the many cannabinoids present in cannabis and hemp. Cannabinoids are active compounds that make cannabis and hemp effective as medicine. These compounds bind to receptors throughout the body, interacting with systems involved in everything from memory to appetite and nausea.

There are over 100 different cannabinoids found in cannabis and hemp, but CBD is one of the most well-known for its benefits on human health—and it’s non-psychoactive, meaning you won’t get high from using it.

It’s important to note that there are different forms and strengths of CBD and different uses for each. Full-spectrum CBD oil treats various health conditions, including anxiety, chronic pain, and inflammation. It’s often infused into food or beverages like gummies or juices for easy consumption.

In addition to its many uses in health and wellness products, full-spectrum CBD can also be consumed directly through vaping devices that use e-liquid containing this compound as a base ingredient. These devices are designed specifically for smokers who want to transition from conventional cigarettes to healthier options like vaping pens or electronic cigarettes (e-cigs).

The entourage effect is one of the critical reasons full-spectrum CBD is superior to other CBD products on the market.

The most important thing to know about full-spectrum CBD is more than just CBD. It contains cannabinoids and terpenes in a plant, including CBG, CBC, and even THC. This combination of compounds is called the “entourage effect” because it makes each one more effective at working together for your health.

If you’ve been wondering what would be better for you: Isolate or Full Spectrum CBD? The answer might surprise you. The problem with this model is that many people who can benefit from it can’t buy full-spectrum CBD products from their local dispensary because they’re not legal in all states yet (and there are still some restrictions on shipping).

There are three types of CBD products: full-spectrum, broad-spectrum, and isolate. Full-spectrum contains all cannabinoids in their natural proportions and is extracted from organic hemp plants without using solvents or chemicals. Each cannabinoid plays an active role in helping your body function optimally by aiding in pain management and balancing mood swings. For example, cannabidiol acid (CBDA) has been shown to promote bone growth while reducing inflammation; other cannabinoids like cannabichromene (CBC) act as antioxidants that protect your cells from free radical damage.

Broad-spectrum contains all cannabinoids except for THC, which is illegal under federal law but can be found in some hemp strains grown outside of the U.S., as well as industrial hemp grown within its borders—but no terpenes because they aren’t considered legal additives like CBD oil extracts sold online do not contain these compounds either! This type is often used as an alternative treatment option for those who cannot obtain medical prescriptions due to cost or other reasons.

If you’re new to meilleur CBD, the best place to start is with full-spectrum or broad-spectrum. The high concentration of cannabinoids found in these products is likely to affect your health positively.

If you’re sensitive to THC, opt for a broad-spectrum or isolate product instead, as they will be free from any trace of Delta 9-tetrahydrocannabinol (THC), which is the component that causes psychoactive effects.

The combination of cannabinoids and terpenes in full-spectrum CBD oil can provide better results than isolated CBD.

Full-spectrum CBD contains all of the terpenes and cannabinoids present in the plant. This is because extracting CBD from hemp includes a second step, which is to remove other compounds from the plant material. By contrast, CBD isolate is just pure CBD and does not have any of these other compounds.

The combination of cannabinoids and terpenes in full-spectrum CBD oil can provide better results than isolated CBD because they work together synergistically. In addition, some studies suggest that full-spectrum products are more effective than other broad-spectrum products as they have been shown to be more beneficial than both broad-spectrum (with only THC and no CBD) or pure isolate (with only one cannabinoid).

Kansas Democrats Push For Medical Marijuana Ahead Of Legislative Deadline 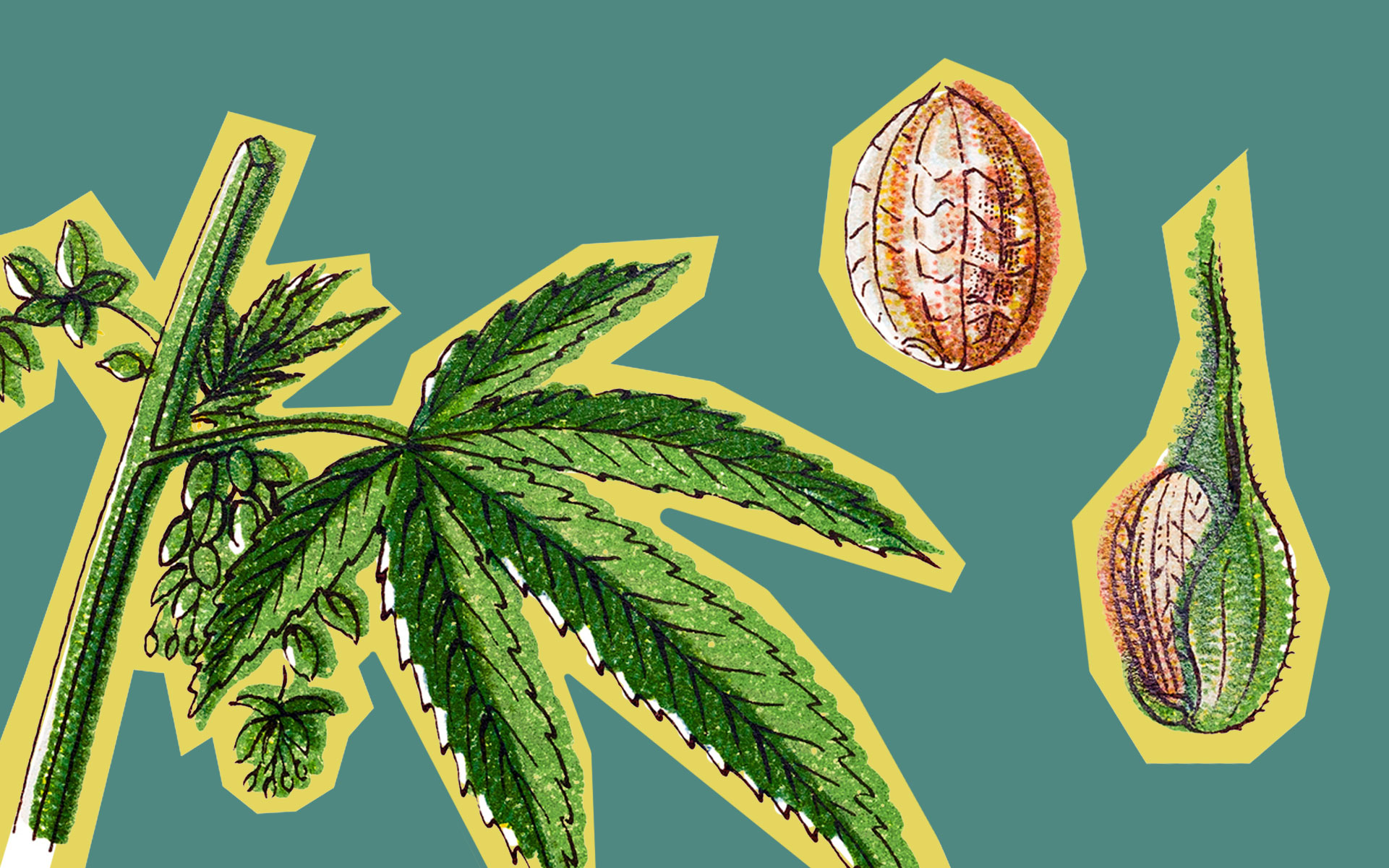 Read More
CCulture
One of the crucial necessities for having good weed plants is quality seeds. Yes, there are other factors… 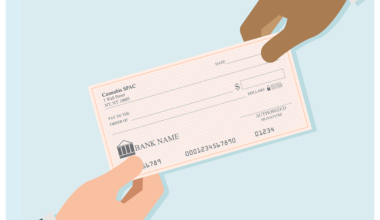 Read More
CCulture
(This story appears in the February issue of Marijuana Business Magazine.) When Jessica Billingsley announced in October 2018 that…
LLifestyle 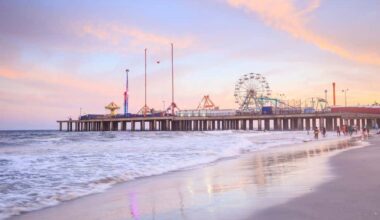 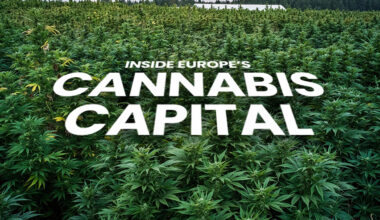