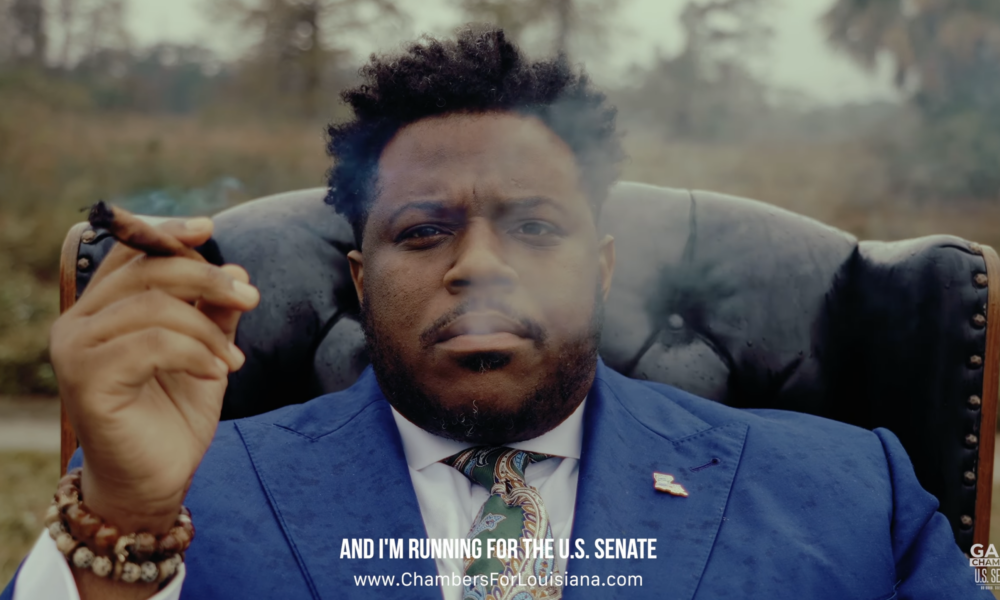 The Austin City Council on Tuesday approved a proposal to put an activist-led initiative to decriminalize marijuana on the local ballot in May.

Ground Game Texas successfully collected enough signatures to place the reform on the Austin ballot. The council had a chance to adopt it as an ordinance on its own without putting the issue to voters—which the advocates said they would have preferred—but lawmakers chose instead to simply authorize the initiative for the ballot. The proposal passed in a 7-3 vote.

It was just this month that city officials certified petitions for the ballot initiative. Activists turned in more than 33,000 signatures for the measure—about 10,000 more than required to qualify for the May 7 election. On the same day of the local certification, Gov. Greg Abbott (R) said that he doesn’t believe people should be incarcerated over low-level marijuana possession.

While Austin, as well as other Texas cities like Dallas, have already independently enacted law enforcement policy changes aimed at reducing arrests for cannabis-related offenses by issuing citations and summons, the ordinance adopted by the council would go a step further.

The measure seeks to end arrests and citations for misdemeanor marijuana possession within Texas’s capital city. Also, it says police cannot issue citations for residue or paraphernalia in lieu of a possession charge.

Ahead of the vote on Tuesday, there was some debate over another provision of the proposal that would prohibit the execution of no-knock warrants.

Following a closed-door executive session, lawmakers came back and decided against enacting the policy change on their own. Certain members emphasized that they felt it was important to hear what Austin voters think about the reform.

The Austin City Council will vote Tuesday 9am on whether to adopt the Austin Freedom Act into law, or call an election for voters to decide.

A very exciting moment — especially for the 34,000 people who signed the petition to stop marijuana arrests and end no-knock warrants! https://t.co/md8kQ3gqP6

The measure would further prohibit the use of city funds to request or test cannabis to determine whether it meets the state’s definition of a lawful product. Hemp is legal in the state, creating complications for law enforcement, as they are now tasked with determining if seized cannabis products are in compliance with state statute.

Game Ground Texas previously attempted to place the initiative on the November 2021 ballot, but they did not meet the signature turn-in deadline and shifted their attention to 2022.

The group has also launched campaigns to put marijuana decriminalization on local ballots in Killeen and Harker Heights, and activists in San Marcos began a similar campaign in September.

In Texas, drug policy reform did advance in the legislature during last year’s session, but not necessarily at the pace that advocates had hoped to see.

Read More
NNews
A top federal drug agency has announced that it plans to provide $1.5 million in funding to support… 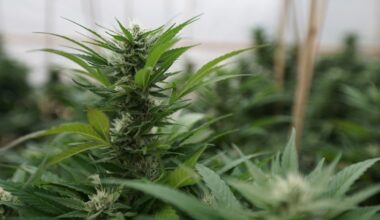