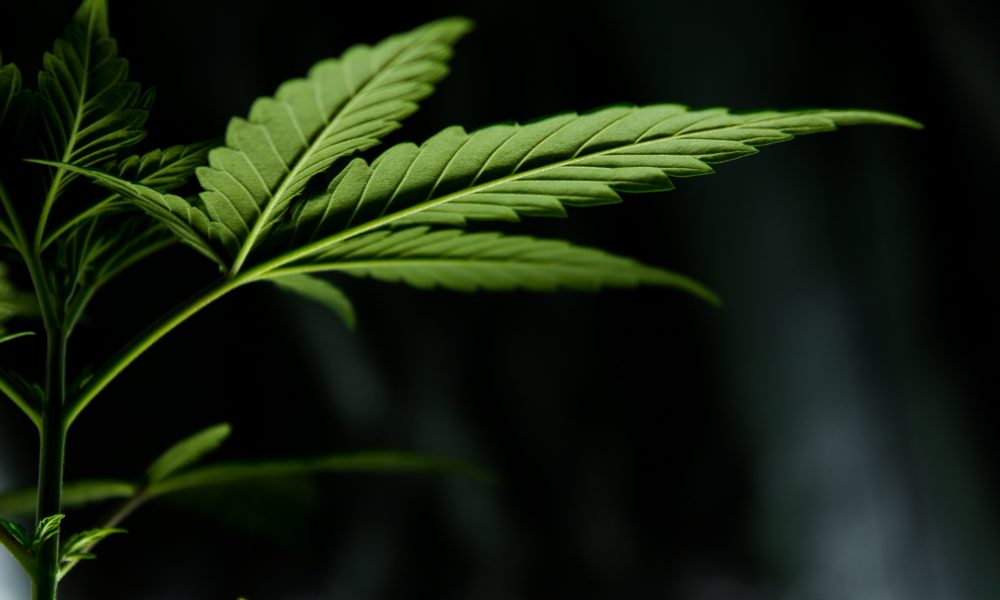 New Jersey Gov. Phil Murphy (D) said that despite regulators’ delay on voting to let medical cannabis dispensaries start selling recreational cannabis, the launch of sales is still only a “matter of weeks” away. Regulators will meet again on April 11.

The Colorado House Business Affairs & Labor Committee rejected a bill that initially would have allowed medical cannabis use in the workplace—even after amending it to merely create a task force to study employment protections for marijuana consumers.

The Missouri House Veterans Committee held a hearing on a bill to let voters decide on adding greater oversight to ensure that medical cannabis tax revenue goes to veterans services.

The Internal Revenue Service is reportedly ramping up audits on cannabis businesses.

Rep. Marie Newman (D-IL) tweeted that she “hosted my first cannabis roundtable to discuss how we can support an equitable cannabis industry here in Illinois.”

Rhode Island Democratic congressional candidate Michael Neary was arrested in Ohio for possession of marijuana and menacing by stalking.

The House bill to deschedule marijuana and fund programs to repair drug war harms got four new cosponsors for a total of 114.

New Mexico Gov. Michelle Lujan Grisham (D) signed intergovernmental cannabis agreements with two Pueblo tribes. She also tweeted, “We’re moving New Mexico forward! We’re using bold ideas to give New Mexicans a brighter future. By legalizing cannabis, we’re expanding economic opportunities for communities around the state and creating a whole new revenue stream.” And, she tweeted, “We legalized cannabis and with it, we’re going to bring in $31 million in revenue in its first year alone. This means new opportunity for New Mexico!” She also tweeted, “A year ago I enacted legislation legalizing recreational cannabis in New Mexico. Sales start on Friday. That’s it, that’s the tweet.”

Kentucky Gov. Andy Beshear (D) tweeted, “It’s time for the General Assembly to legalize medicinal marijuana. The people of Kentucky strongly support joining the 37 other states that have done so.”

Pennsylvania Democratic gubernatorial candidate Josh Shapiro, currently the attorney general, tweeted, “We can cut costs, legalize recreational marijuana, and raise the minimum wage in Pennsylvania. We just have to win in November.”

The Tennessee House Health Subcommittee approved a bill to create a framework for a medical cannabis program.

A Missouri representative said he’s not sure if he will heed calls to add license caps to his marijuana legalization bill.

A Rhode Island senator who is sponsoring a marijuana legalization bill signaled that he’s open to altering its expungement provisions to make them “as automatic as Rhode Island law will allow.”

An Indiana senator tweeted, “I’m glad to see Congress moving forward on marijuana legislation. Congress must pass something this year to help get the ball rolling on reform in states like Indiana. Regardless of their efforts, I will continue pushing for what the vast majority of Hoosiers want, the legalization of medical and/or recreational cannabis.”

Illinois regulators are being sued over allegations that their marijuana business licensing lottery process discriminates against out-of-state residents.

The Savannah, Georgia City Council voted to pause medical cannabis permits and take steps to prepare for the eventual legalization of marijuana.

Woonsocket, Rhode Island officials denied a permit to a company that won one of the state’s limited medical cannabis dispensary licenses in a lottery.

A UK member of Parliament said the government should study the legalization of marijuana in other countries.

Nepal’s Ministry of Health and Population is preparing to approve research on the medical benefits of cannabis.

Thailand’s public health minister said that people who want to grow cannabis at home must wait until June 9.

The Kentucky Democratic Party tweeted, “And there you have it, folks — despite support from 9 out of 10 Kentuckians, medical marijuana won’t be legalized this year thanks to Republican politicians. This is what the Republican supermajority stands for: blocking bills that help you, passing bills that help them.”

The Indiana Democratic Party tweeted, “More than 80% of Hoosiers support cannabis legalization because it would create a better future for the state. @INDems are all-in for this common-sense policy. Will the @indgop make legalized marijuana a bipartisan victory for the Hoosier State?”

The Multidisciplinary Association for Psychedelic Studies responded to a media report about ethical violations and abuse committed by investigators in a clinical trial it sponsored.

A defunct subsidiary of Canopy Growth Corp. is appealing a Canadian fine for allegedly growing cannabis before it was licensed to do so.

Denis Villeneuve said the spice vision scenes in his film Dune were inspired by a “bad trip” he had after eating a marijuana-infused banana cake made by his son. 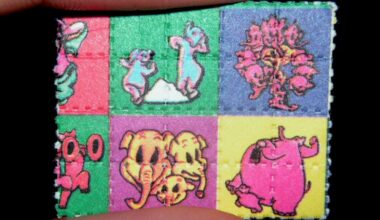 Read More
NNews
The ongoing federal prohibition of marijuana is getting between consumers and safe products, according to a new study… 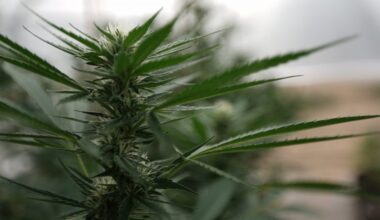