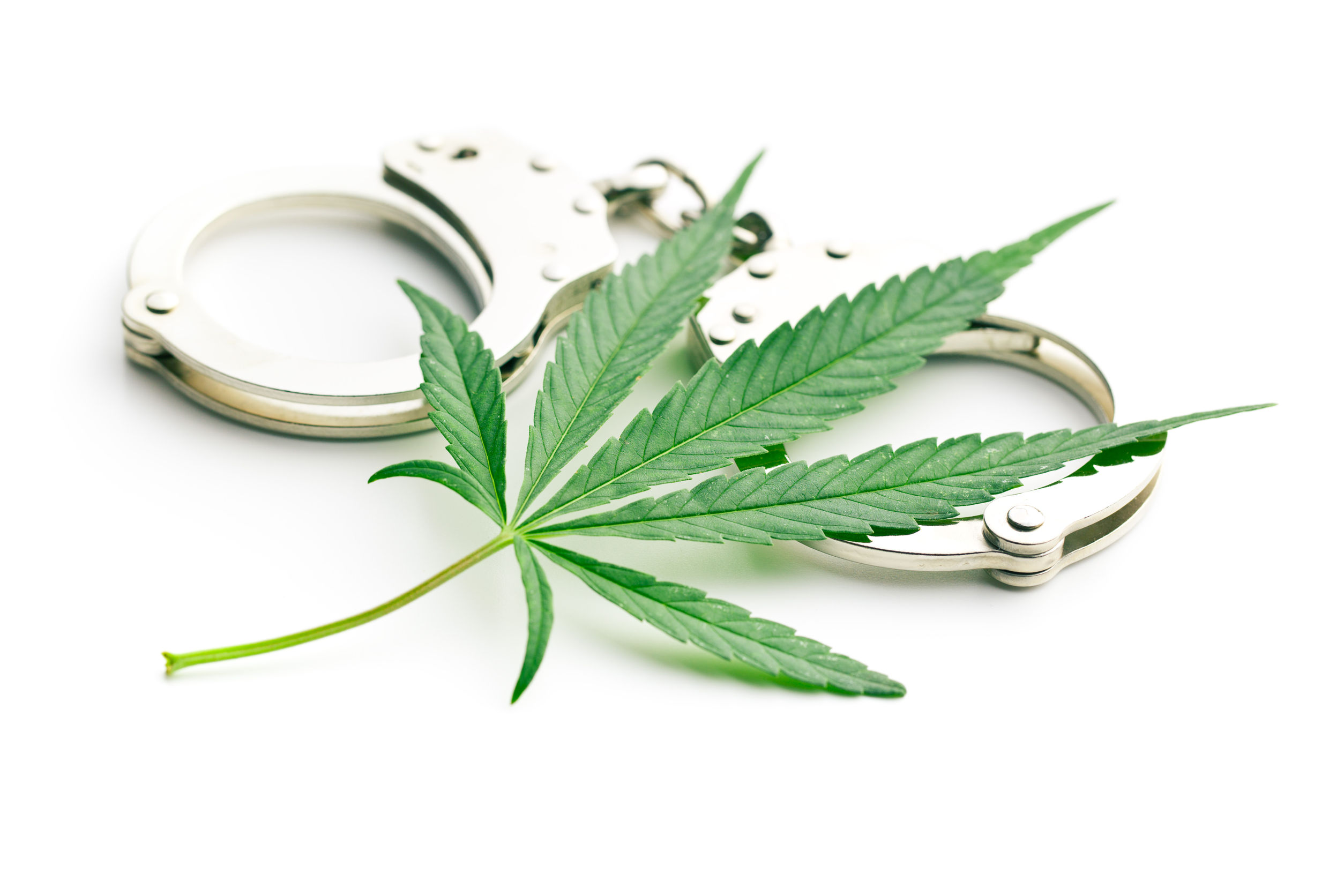 One of her store employees was also charged during the Tuesday raid in Port Lavaca, a town of about 12,000 on the Texas coast southwest of Houston.

Degollado’s attorney, Lisa Pittman, told the newspaper that the store owner relied on legal certificates of analysis that showed the products were made legally.

Texas allows the production and sale of hemp, but not high-THC cannabis. The shop had a current license to sell edible CBD products, a requirement under Texas law, the newspaper reported.

“People have to understand that, right now, (marijuana) is still illegal. I realize it might be legalized in a few years, but it is still illegal here,” Port Lavaca Police Chief Colin Rangnow told the paper.

Are hemp plant breeders ramping up on utility patents to protect novel varieties?