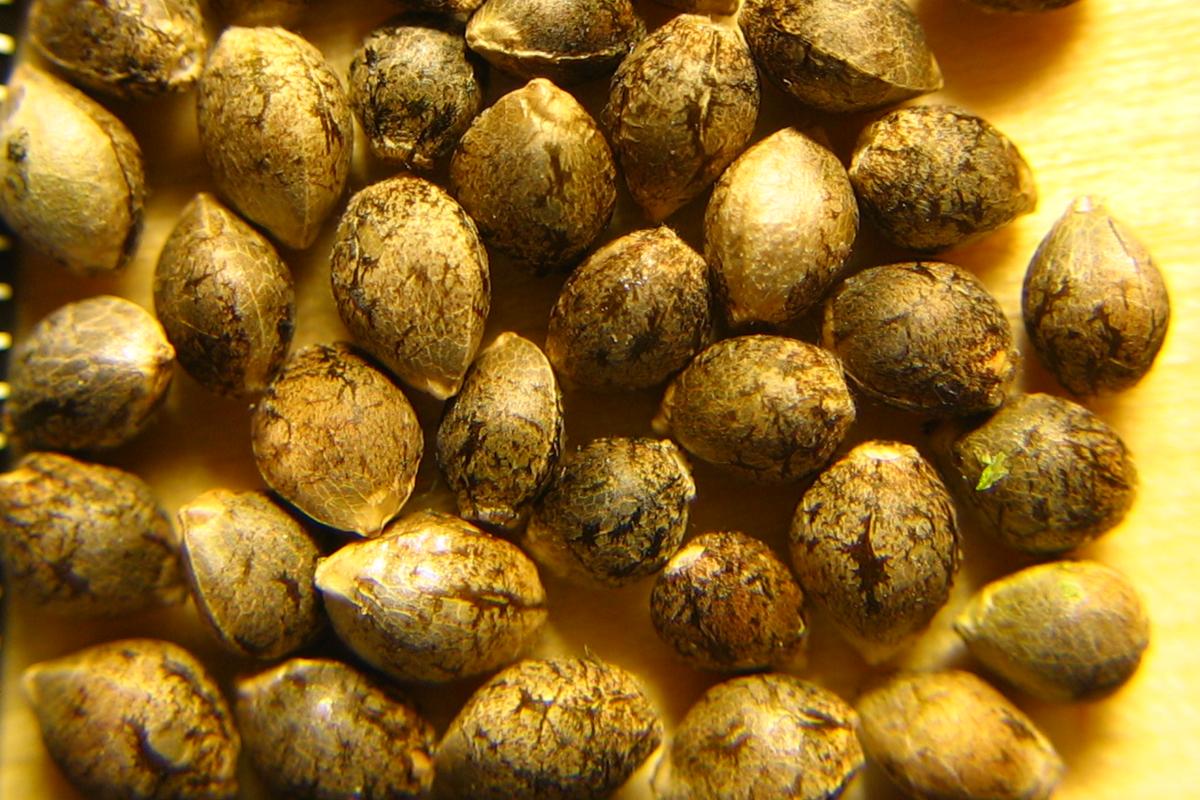 Are hemp plant breeders ramping up on utility patents to protect novel varieties?

Hemp genetics companies have been actively pursuing patents to protect their intellectual property after years of work to develop novel genetics.

But despite intellectual property protection that became available after the U.S. legalized hemp production in 2018, some companies are still opting for more expensive and more comprehensive plant utility patents for the highest level of protection over their breeding efforts.

Broader than a plant patent or PVP, a utility patent offers the most protection available under the federal law.

“Achieving the first patented hemp hybrids demonstrates that it is possible to improve hemp through similar methods as other agronomic crops using natural breeding techniques,” said Bear Reel, Charlotte’s Web vice president of cultivation and R&D and the developer of the new varieties.

According to Reel, Charlotte’s Web considered all the options available to protect its genetics, and settled on a utility patent for the level of protection it offered.

PVP protection, which comes through the U.S. Department of Agriculture, is “limited to the plant itself,” Reel told Hemp Industry Daily.

“Our utility patents help us protect not only the plants themselves, but also provides some protection for our breeding work, and the products that we make from our genetics.”

With all the work that goes into identifying traits, hybridizing new varieties and building up a supply of genetics for the marketplace, plant breeders must protect their work to ensure they receive royalty payments associated with their genes, traits and varieties.

It’s a process that is common within other agricultural commodities and specialty crops.

Options for protecting intellectual property include:

Some consider utility patents the best option for cannabis breeders because they cover both sexually and asexually propagated new varieties, and because plant breeders can make multiple claims to cover the specific elements of a plant.

“The best protection you can get to protect your genetics and its progeny is getting a utility patents on a variety,” said Wendy Mosher, president and CEO of Fort Collins, Colorado-based New West Genetics.

“Varieties have to show stability over at least six to eight generations, but that is ultimately up to the examiner in most cases.”

But because a utility patent is broader and more complicated, it can also take longer to file and defend. Costs are higher, too, and will include maintenance fees and costs for updates.

Are utility patents the future?

It’s hard to say whether hemp breeding companies seeking out utility patents over PVP or plant patents is the beginning of a trend or dependent on the mission of the company.

In other agricultural industries such as ornamental horticulture, more plant breeders have been investing in utility patents in recent years to protect their breeding efforts, after issues have come up with competing breeders taking liberties with patented genetics and creating essentially derived varieties through irradiation.

According to plant geneticist and intellectual property attorney Dale Hunt of San Diego-based Plant and Planet law firm, it’s likely that companies will continue to opt for plant utility patents because of the limited protections available from plant patents and PVP certificates.

“Specifically, it’s not an infringement of a plant patent to use the patented plant for further breeding; same for a PVP-registered variety,” Hunt told Hemp Industry Daily in an email.

Because hemp and marijuana companies may want to protect genetics to have their own unique, proprietary consumer product that is protected all the way from seed to shelf, it is advisable to spend the extra money on utility protection, Hunt said.

This broader patent coverage could easily cost five to 10 times more than a plant patent, he said.

This high cost is what makes Mosher question whether the hemp industry will see an uptick in plant breeders pursuing utility patent protection.

“Just like everything else, all of this work is going to start to get consolidated because of the expense.”

Before the USDA PVP patents were available, Mosher applied for and received the first utility patent for a commercial hemp variety.

Large companies that have patents on germplasms are able to do so because they have the money to pursue and enforce them, Mosher said.

“I don’t know that that’s going to become standard now. I think a few companies may, but it’s cost prohibitive.”

But Reel said the extra work and money involved in securing a utility patent is worth it.

“Much of the added difficulty in securing a utility patent is in the amount of scientific information required during the patent review process, and in demonstrating inventiveness over other existing genetics,” Reel said.

Owners of PVP and plant patents must provide seed and tissue culture samples to the federal government to allow for future breeding when the patent expires. That may be seen as a drawback because under Plant Breeders’ Rights, a global plant-protection regulatory convention, PVP certificates allow potential competitors to access plant seeds.

Germplasm, including genetic markers and traits, can still be licensed under utility patents if a company chooses to allow a breeder or another company to do so – just because it’s under a patent doesn’t mean plant traits are locked up forever, Mosher said. But it’s still too early for that yet in the hemp market thus far, she said.

“As the industry gets bigger and more differentiated with what the end consumer needs, that’s when it’s really going to open up for licensing.”

Learn more about hemp genetics and the commercial varieties available on the market in the 2021 Hemp Variety Yearbook. 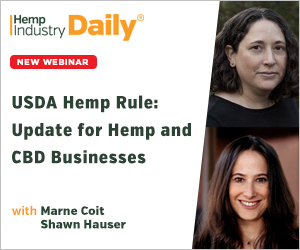 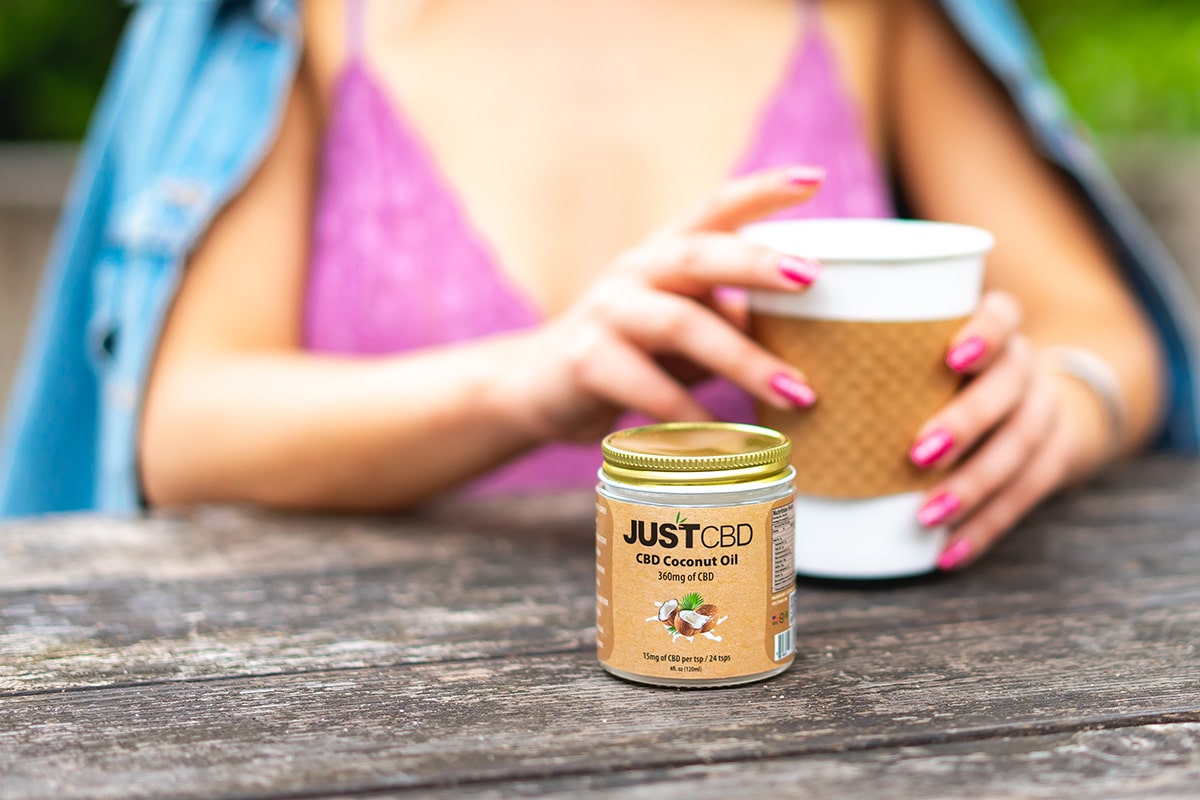 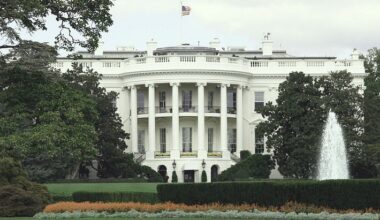 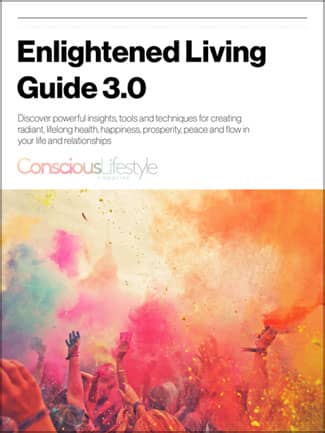 Read More
LLifestyle
MYou may have heard the term adaptogens thrown around recently, but if you’re like most people, you might… 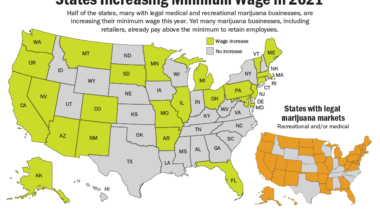