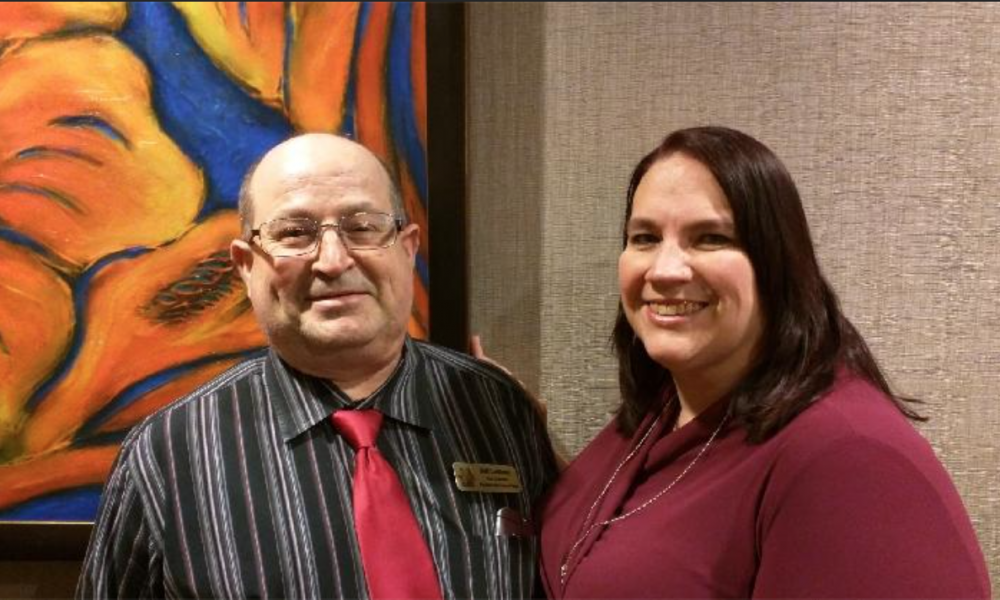 White House Declines To Defend Runner Suspended From Olympics Over Marijuana Test, While Lawmakers Step Up 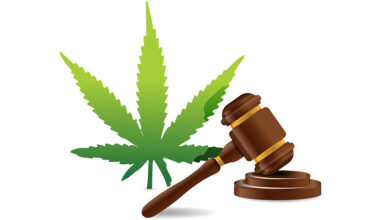