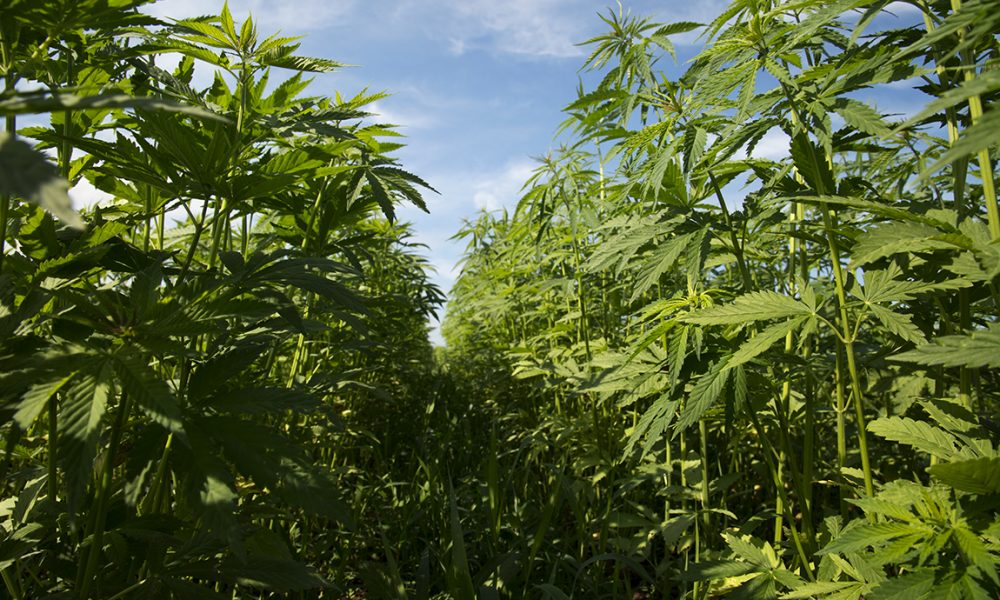 The Texas hemp industry scored a victory on Monday after a judge ruled that state regulators would be temporarily prohibited from enforcing a ban against the sale of delta-8 THC products.

The cannabis company Hometown Hero filed a suit against the Texas Department of State Health Services (DSHS) late last month, arguing that it had improperly revised its hemp policy to specifically prohibit products with more than trace amounts of forms of THC other than delta-9, the most commonly known psychoactive compound in cannabis.

While a different judge had initially rejected the plaintiffs’ request to have a temporary restraining order imposed on the state, Travis County Judge Jan Soifer ruled on Monday that they had adequately demonstrated that they’re entitled to “declaratory and injunctive relief” over the hemp policy update.

The decision by DSHS means that plaintiffs “will suffer imminent and irreparable harm such as brand erosion, reputational damage, including loss of customers’ goodwill, unsalvageable loss of nationwide customers, loss of market share, loss of marketing techniques, employee force reduction” and more, the signed ruling states.

“In addition, Plaintiffs Darrell Suriff and David Walden, along with other similarly situated individual consumers throughout Texas, will have no effective treatment to anxiety, depression, insomnia, migraines, loss of appetite, chronic pain, and nausea,” it continues. “Plaintiffs, along with these other individuals, may be forced to seek other dangerous alternatives, like opioids or street drugs.”

Stakeholders were caught off guard by DSHS’s announcement of the delta-8 ban. Regulators made the decision back in September 2020—and held a public hearing on the matter weeks later—but businesses say they were not adequately notified and nobody ended up submitted testifying during a short public hearing. Witnesses testified in court on Friday that was because the update was uploaded to a state website as a non-searchable image, making it impossible for industry operators and advocates to be alerted to its existence through their usual means of monitoring policy activity.

The temporary injunction against the state will last through the end of the case. A final trial on the matter is scheduled for January 28, 2022.

“You are free to sell delta-8 in Texas, as of right now,” Lukas Gilkey with Hometome Hero said in a video update on Monday. “Go get ’em boys.”

While advocates are celebrating the legal victory, they recognize that the fight isn’t over yet.

Delta-8 THC has surged in popularity, particularly in states with more restrictive marijuana laws. It produces intoxicating effects similar to delta-9 THC, but it can be synthetically produced by converting CBD derived from hemp. The novelty of delta-8 products has left legal loopholes, which is likely why DSHS moved to broadly prohibit products with more than 0.3 percent of any type of THC in the first place.

At the federal level, delta-8 THC has also captured the attention of agencies like the Food and Drug Administration (FDA) and Centers for Disease Control and Prevention. Regulators at those departments recently issued warnings about products containing the cannabinoid, saying they’ve seen a significant uptick in reported adverse health effects.

Hemp industry advocates have also touted recent comments from Drug Enforcement Administration (DEA) representatives who’ve responded to inquiries about delta-8 THC. Officials with the federal agency have indicated to certain state regulators that only products containing more than 0.3 percent delta-9 THC is controlled, but the 2018 Farm Bill that legalized hemp does not explicitly ban THC isomers.

FDA also announced a plan this month to us “novel” data sources like Reddit to gain a better understanding of public health issues surrounding use of delta-8 THC and other cannabinoids such as CBD.

Back in Texas, the hemp industry has become familiarized with the court system as businesses have navigated the new law.

In the same district court where this new delta-8 THC lawsuit is taking place, a judge ruled in August that Texas’s ban on the production and sale of smokable hemp products is unconstitutional.

Judge Lora Livingston ruled in favor of plaintiffs—a group of hemp businesses who sued the DSHS over a ban on the manufacturing and selling of smokable cannabis products it imposed after the crop was legalized.

An appeals court had previously modified a prior injunction and determined that regulators couldn’t enforce a ban on the sales component of the smokable hemp market. But following the August ruling, there’s a permanent injunction that bars the state from prohibiting the full range of hemp activity.

Advocates in San Marcos, Texas recently launched a campaign to put marijuana decriminalization on the local ballot in 2022.

Just to the north of San Marcos, a separate campaign attempted to put cannabis decriminalization on Austin’s ballot this November, but activists have since shifted their strategy toward putting the measure in front of voters on the May 2022 ballot. They will also target additional cities next November.

A strong majority of Texans back even broader reform, according to recent polling. Sixty percent of voters in the state support making cannabis legal “for any use,” signaling that local initiatives for more modest proposals like decriminalization will likely prevail where they qualify for local ballots.

This year’s legislative session in Texas saw numerous drug policy proposals advance, with bills to expand the state’s medical cannabis program and require a study into the therapeutic potential of certain psychedelics for military veterans having been enacted.

Read the Texas judge’s new ruling in the delta-8 THC case below: 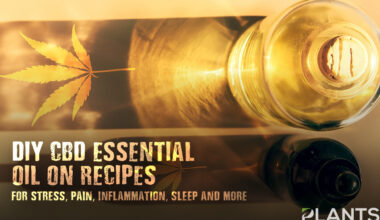 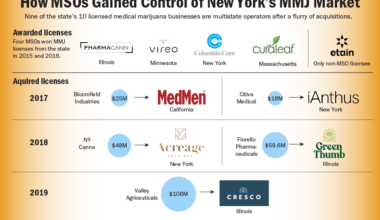