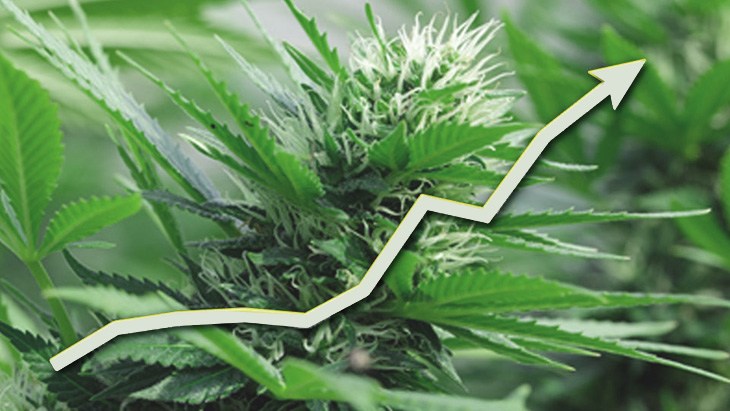 By contrast, only 20% of North Carolina voters support criminal penalties for marijuana possession and only 22% say it is “morally wrong” to use marijuana.

Many of the concerns that are still held by voters are not substantiated by the available data in the states that have legalized cannabis, from crime rates, traffic incidents, or the gateway theory.

Notably, 64% of North Carolina voters said that “legalizing marijuana will help the economy.”

Commenting on the poll, NORML Political Director Justin Strekal said, “In 2021, it is morally, practically, and politically indefensible to support the ongoing prohibition and criminalization of marijuana. When it comes to legalization, now is the time for leaders of all political stripes to lead, follow, or get out of the way.”

In a message to a North Carolina voter yesterday, US Senator Thom Tillis wrote, “I do not support the broad legalization of marijuana for recreational use.” 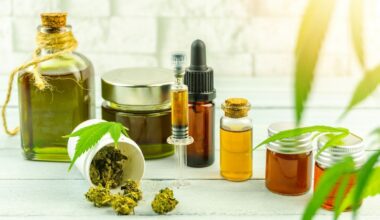 Read More
LLifestyle
For many people, dealing with various stressors and events outside of their control can be downright mood-altering. As…

Read More
LLifestyle
If you are looking for an excellent cannabis delivery service in Washinton state, this is the article for… 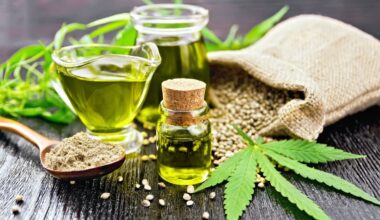 Read More
LLifestyle
Cannabidiol, one of the many cannabinoids in the cannabis plant, has been used by many as part of… 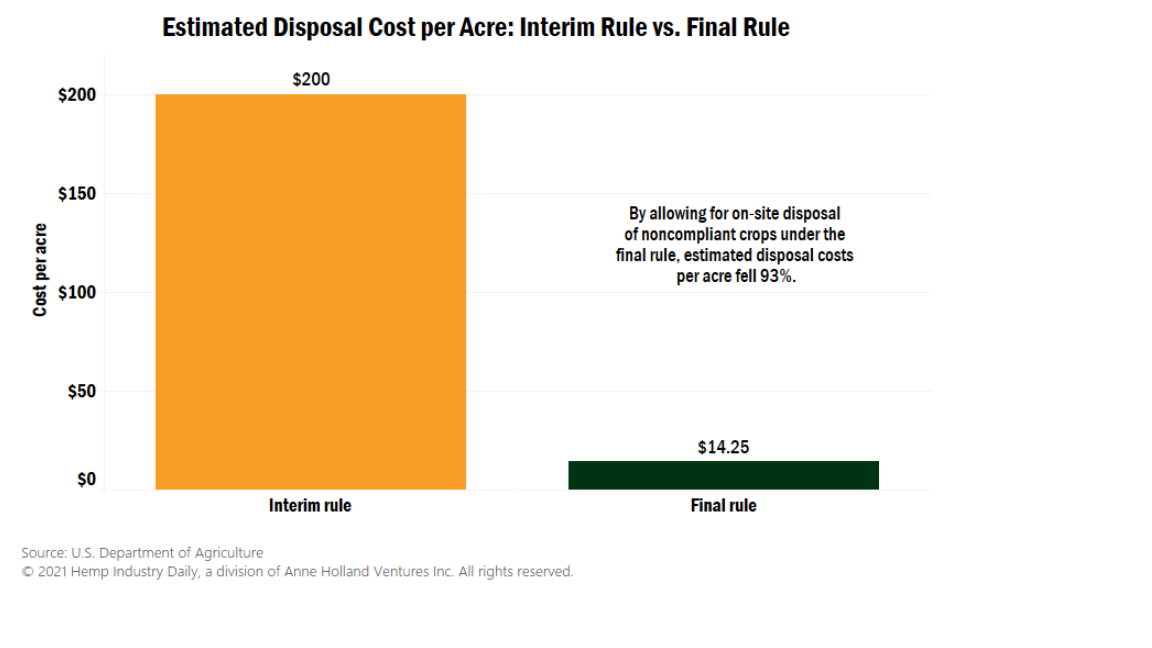