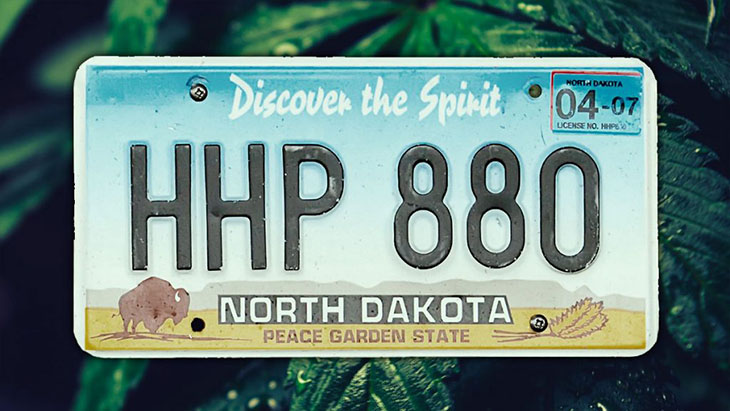 Campaign organizers behind the effort to place an adult-use legalization ballot measure before North Dakota voters this November announced today that they had turned in 25,762 signatures to Secretary of State’s office. That total is roughly 10,000 signatures above the number of signatures necessary (15,582) to qualify it for the 2022 ballot.

The proposed measure permits adults to legally possess and home-cultivate personal use qualities of cannabis while also establishing a licensed retail marketplace.

Speaking with the website Marijuana Moment, David Owens, the campaign manger for New Approach ND, said: “This signature drive showed us that, from Williston to Grand Forks, people all across our state are ready for responsible cannabis policy reform. We are tremendously grateful to the tens of thousands of North Dakotans who signed and our terrific team of signature gatherers. We’re looking forward to all of our hard work paying off when we receive the official word that we’re on the ballot.”

NORML’s Executive Director Erik Altieri added: “Historically, North Dakota has long had one of the highest marijuana arrests rates in the nation, despite having among the lowest reported marijuana use of any state. Residents deserve the right to weigh in on and rethink this destructive policy. Legalization would not only bring justice to thousands of North Dakotans, it will provide a new, booming industry that will help local business and the countless family farms that are the backbone of North Dakota to not just survive economically, but to thrive going forward.”

If approved for the ballot, North Dakota will just be the latest in a string of states potentially voting on legalization this fall. Activists in Oklahoma submitted their signatures last week, while a group in Missouri turned in 385,000 signatures in May, double the state requirement. Both of those states are still awaiting final approval for ballot placement. Activists in Arkansas and in Nebraska also submitted signatures late last week for their marijuana-related ballot measures. Legalization measures in South Dakota and Maryland have already been confirmed for ballot placement for the November elections in their respective states. 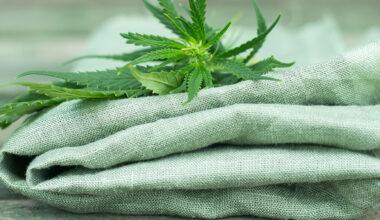 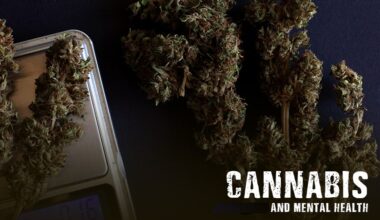 Read More
CCulture
What does research show about the correlation of cannabis to mental health illnesses such as psychosis? Does it… 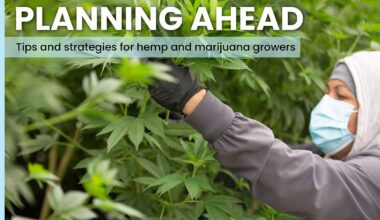 Read More
CCulture
(This is the first installment in a series focused on cultivation planning for marijuana growers and hemp. Look… 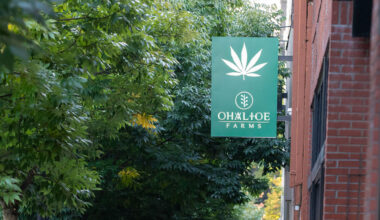 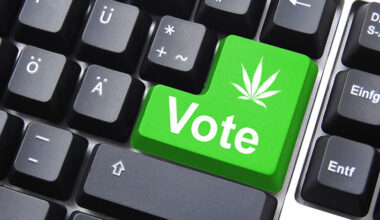 Read More
CCulture
Voters in several states will decide on marijuana-related ballot measures in November. Here is an update of where…