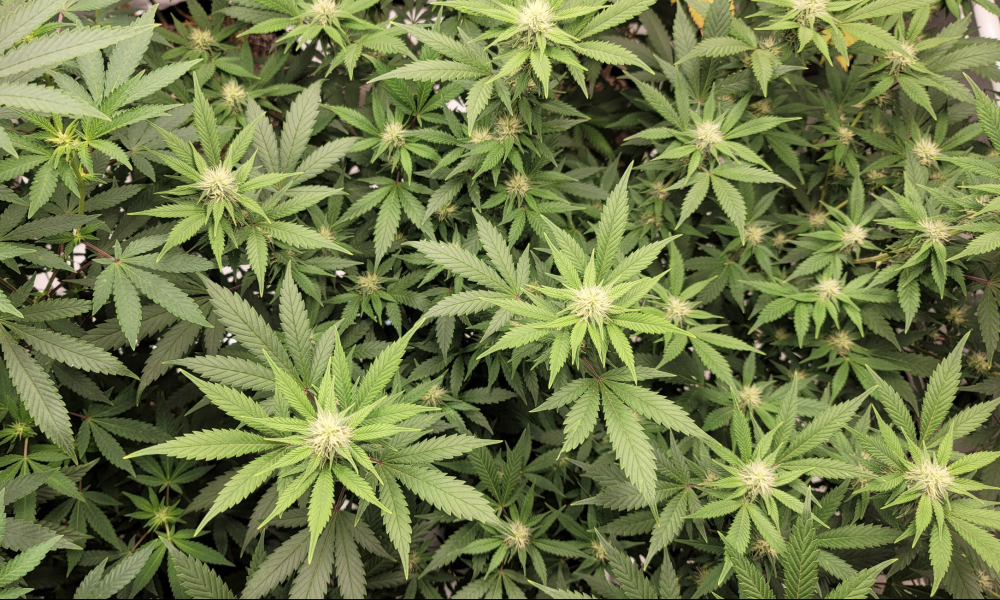 New York regulators on Thursday approved a second batch of applications for recreational marijuana cultivators as the state prepares for the launch of retail sales “later this year.”

The Cannabis Control Board (CCB) granted an additional 36 cultivator licenses for existing hemp businesses as part of the state’s seeding opportunity initiative. The body approved the first 52 applications last month, and regulators will continue to review the bids on a rolling basis.

NEW: The New York State Cannabis Control Board has approved 36 more adult-use cannabis cultivation licenses for farms across the state.

NY’s family farmers are growing product to be sold THIS YEAR at retail dispensaries owned by NYers impacted by the criminalization of cannabis.

Gov. Kathy Hochul (D) signed a bill from Assembly Majority Leader Crystal Peoples-Stokes (D) and Sen. Michelle Hinchey (D) to create conditional licenses in February. The intent is to allow existing hemp operators to get a head start on growing marijuana to meet demand for the forthcoming industry.

Office of Cannabis Management (OCM) Executive Director Chris Alexander affirmed on Thursday that the state is still on track to launch retail sales “later this year,” adding that, “so far, this has had a tremendous impact in our communities statewide.”

“Through the seeding opportunity initiative, these farmers are cultivating the first products that will be sold in dispensaries owned by justice-involved New Yorkers by the end of the year,” Alexander said on Thursday. “I think we have another 100 or so [cultivator licenses] that will coming along the pipeline.”

It’s been about a year since an adult-use legalization bill was enacted into law, and regulators have spent months preparing for implementation.

Conditional cultivator licensees needed to have been authorized by the state Department of Agriculture to grow hemp as of December 31, 2021—and have grown the crop for two of the past four years. They’re also required to “participate in an environmental sustainability program and a social equity mentorship program.”

During last month’s CCB meeting, regulators also approved revised regulations to allow medical marijuana patients to grow their own plants for personal use following a public comment period on initial rules that were proposed last year.

CCB Chair Tremaine Wright talked about the complicated legal landscape that’s developed in New York as the state moves from prohibition to legalization at a community board event late last month.

She stressed that New York’s marijuana law was specifically crafted with those most impacted by criminalization in mind, and so regulators are working to ensure that people who engaged in previously illegal activities and were caught up in the war on cannabis have a seat at the table in the new industry.

But it’s a different story for those who have exploited this transitionary period by selling marijuana at unlicensed shops, she said. While there may understandably be some confusion about the rules since certain cannabis activities are now legal, Wright said that regulators are cracking down on bad actors and encouraging communities to help them identify unauthorized sellers.

However, she stressed that they do not want police to play an enforcement role because they are “moving away from criminal action.”

Hinchey is also sponsoring that legislation, which would require cannabis shops to apply a $1 deposit for any marijuana products sold in single-use plastic containers and also reimburse consumers for that fee if they return the container. 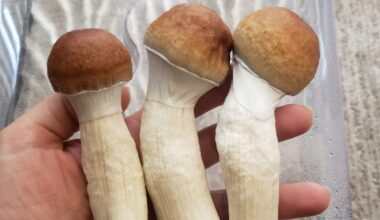 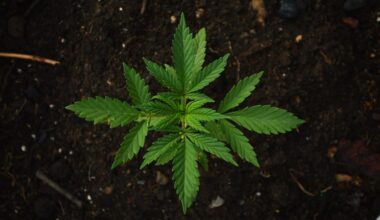