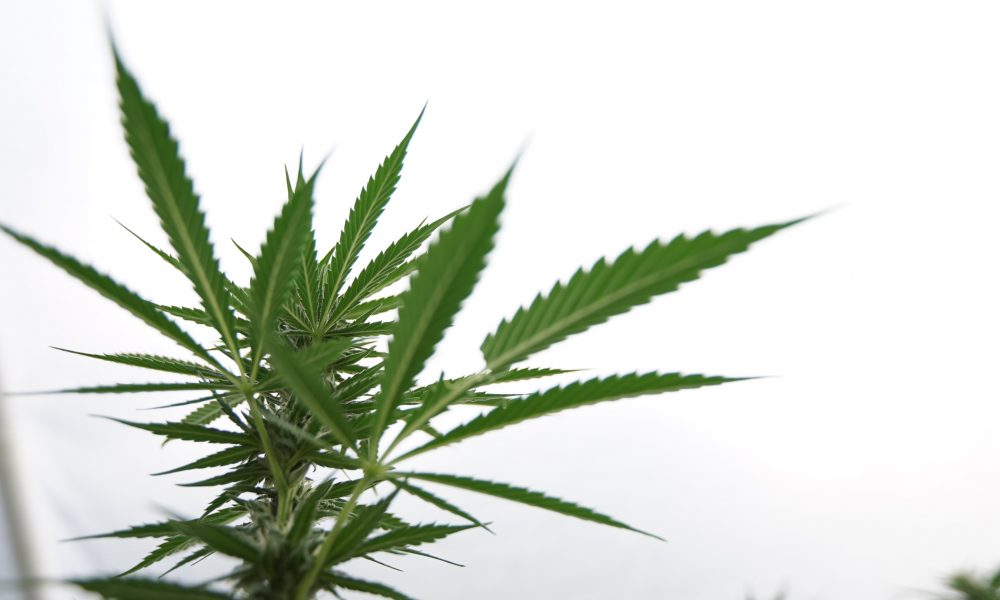 A new industry-led campaign in Florida filed a marijuana legalization initiative aimed at the 2024 ballot on Monday.

Past attempts to place adult-use legalization on the Florida ballot have been challenged and rejected by the state Supreme Court. But the Smart & Safe Florida political committee says the language of their proposed amendment to the state’s marijuana law will avoid such a contest and prevail.

The initiative is being backed by the state’s largest medical cannabis operator Trulieve, along with musicians with the country band The Bellamy Brothers, who are featured in an initial ad for the effort that talks about the economic opportunities and civil liberties implications of recreational legalization.

If approved, the measure would allow existing medical cannabis companies like Trulieve to begin selling marijuana to all adults over 21. It contains a provision that would allow—but not require—lawmakers to take steps toward the approval of additional businesses. Home cultivation by consumers would not be allowed under the proposal as drafted.

The campaign filed paperwork to get approval to begin signature gathering with the state Division of Elections on Monday, The News Service of Florida first reported. In order to qualify for the 2024 ballot, activists will need to collect about 900,000 valid signatures from registered voters.

Under the proposal, adults 21 and older would be able to purchase and possess up to one ounce of cannabis, only five grams of which could be marijuana concentrate products. The three-page measure also omits equity provisions favored by advocates such as expungements or other relief for people with prior cannabis convictions.

Trulieve is providing initial seed money to the tune of $5 million to get the campaign off the ground. But the company’s CEO Kim Rivers said that they expect other industry stakeholders to get involved on the financial side of the campaign as well.

While Florida voters approved a medical cannabis constitutional amendment in 2016, subsequent attempts to place broader legalization on the ballot have been rejected by the state Supreme Court, which has ruled that the language of proposed measures by Make It Legal Florida and Sensible Florida were misleading, invalidating them.

“Every initiative has provided some level of learning,” Rivers told the News Service of Florida. “With this initiative, the authors have taken a hard look at the Supreme Court rulings surrounding the previous efforts and taken that into consideration. We believe it’s a very appropriate and narrowly focused amendment that does defer appropriately to the legislature.”

But the level of deferment to the legislature, particularly as it concerns licensing authority, could create pushback from advocates.

There are currently about 450 medical marijuana shops owned by about two dozen operators—more than 100 of which are owned by Trulieve. Without legislative action on additional licensing, that consolidation could persist, which could raise equity concerns. Many advocates have pushed for reform legislation that gives specific licensing priority to people from communities that have been most impacted by the drug war.

-Adults 21 and older could purchase and possess up to one ounce of cannabis for personal use. The cap for marijuana concentrates would be five grams.

-The legislature would be authorized—but not required—to approve additional entities that are not currently licensed cannabis dispensaries.

-The initiative specifies that nothing in the proposal prevents the legislature from “enacting laws that are consistent with this amendment.”

-The amendment further clarifies that nothing about the proposal “changes federal law,” which seems to be an effort to avoid past legal challenges about misleading ballot language.

-There are no provisions for home cultivation, expungement of prior records or social equity.

Here’s the full text of the ballot title and summary:

It’s not clear whether Sensible Florida, one of the campaigns whose legalization initiative was invalidated by the court in April 2021, will continue its push for a separate 2024 ballot measure, or if it will join forces with the industry-backed committee. Trulieve previously contributed $250,000 to the Sensible Floria effort.

Should any cannabis reform measure make the 2024 ballot, at least 60 percent of Florida voters would have to approve it for it to be enacted.

Recent polling shows that a majority of Florida voters (59 percent) support legalizing cannabis for adult use, so that’s a slim margin that shows that advocates will have their work cut out for them if the measure qualifies.

A separate poll released in February found that three-fourths of Florida voters support legalizing marijuana possession for adult use, including strong bipartisan majorities. The survey didn’t ask about where voters stood on creating a regulated system of cannabis sales, but 76 percent said they either strongly or somewhat support allowing adults to “legally possess small amounts of marijuana for recreational use.”

Pivoting to 2024 may leave the group better positioned to earn the needed supermajority level of support, as demographic groups more likely to favor legalization tend to turn out in higher rates during presidential, rather than midterm, election years.

Read the text of of the newly filed Florida marijuana legalization initiative below: 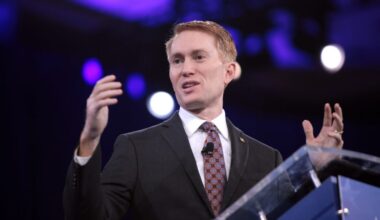