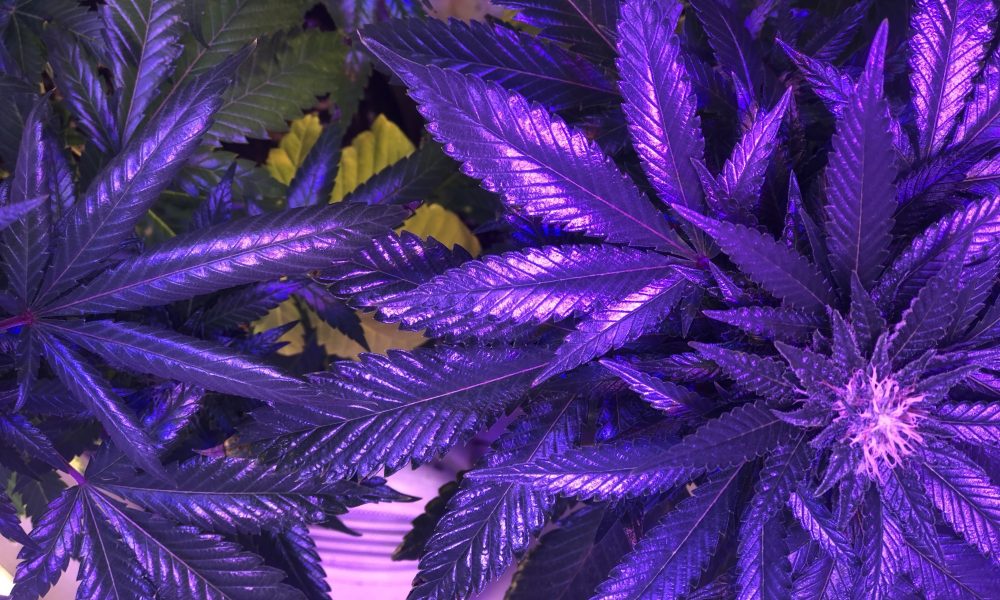 Colorado voters on Tuesday rejected a ballot measure that would have increased the state’s tax on marijuana in order to support education programs. A separate local proposal in Denver to boost cannabis sales taxes to fund pandemic research also appeared headed toward defeat in preliminary results.

The state was among the first to enact adult-use legalization. And while officials have consistently touted how cannabis tax revenue is supporting schools and other programs, some education and health advocates saw additional opportunities. Voters disagreed.

The campaign behind the statewide measure conceded the defeat around 8:30 PM local time. Preliminary results on Tuesday evening showed the measure trailing by a significant margin of 54 percent against to 46 percent in favor.

Though our support across the state was broad, Prop 119 was voted down. We vow not to give up on Colorado kids in our efforts to close the opportunity gap, especially after pandemic-fueled learning loss.

The separate local Denver proposal on Tuesday that would raise the local cannabis tax rate to fund research related to the coronavirus pandemic was trailing 60 percent against to 40 percent in favor.

Under the statewide proposal that voters rejected—the Colorado Learning Enrichment and Academic Progress (LEAP) program—low- and middle-income families would have been eligible to receive a $1,500 stipend to have school-aged children participate in after-school programs, tutoring and summer learning activities.

Colorado would have collected an additional $138 million per year to fund the measure once the final tax rate was set, according to a fiscal analysis.

Supporters said that this policy was especially needed as a response to the coronavirus pandemic, which has exacerbated income-related learning gaps for students. But some marijuana industry stakeholders—and even the state’s largest teachers union—had expressed concerns about the proposal.

Beyond imposing the extra five percent tax on cannabis, the initiative also called for a repurposing of state revenue that it generates from leases and rents for operations held on state land.

Some stakeholders and cannabis advocates came out strongly against the proposal, arguing that it would detract from social equity efforts and make marijuana more expensive for people who need it for medical use.

“We are encouraged to see Coloradans vote down a regressive tax on people’s pain, especially veterans, teachers and the elderly who need cannabis for medicine but can’t get a medical card,” Chuck Smith, CEO of BellRock Brands and board president of Colorado Leads, said in a press release. “The cannabis industry, which has generated $1.6 billion in state taxes since legalization, is an integral part of Colorado’s business community and always supports doing our fair share.”

Thank you Colorado voters for defeating Proposition 119! Hopefully, the business community will oppose any future efforts to increase taxes on us just as they would for any other industry in the state.
DId we mention we were outspent 52:1?

“However, our more than 30,000 employees and hundreds of thousands of customers have made a statement: stop unfairly taxing our industry,” he said.”We are hopeful the business community will oppose any future efforts to increase taxes on the cannabis industry just as they would for any other industry in the state.”

The measure was endorsed by Gov. Jared Polis (D) and several former governors.

But in June, the Colorado Education Association withdrew its support for the proposal over concerns about how it would be implemented.

The separate Denver measure would have increased the city’s marijuana tax by 1.5 percent to fund pandemic-related research.

The extra local funds raised by the Denver measure would have been used for research into “advanced technologies to protect the public from the spread of pandemic pathogens, including at schools, businesses, and hospitals.” The studies would have also looked into “pandemic preparedness and recovery, including urban, economic, and school planning.”

Meanwhile, Colorado officials announced over the summer the launch of a new office to provide economic support for the state’s marijuana industry.

The division, which was created as part of a bill signed into law in March, is being funded by cannabis tax revenue. It will focus on creating “new economic development opportunities, local job creation, and community growth for the diverse population across Colorado.”

The governor had initially asked lawmakers back in January to create a new cannabis advancement program as part of his budget proposal.

Beyond this program, the state has worked to achieve equity and repair the harms of prohibition in other ways.

For example, Polis signed a bill in May to double the marijuana possession limit for adults in the state—and he directed state law enforcement to identify people with prior convictions for the new limit who he may be able to pardon.

The governor signed an executive order last year that granted clemency to almost 3,000 people convicted of possessing one ounce or less of marijuana.

Funding for the new office is made possible by tax revenue from a booming cannabis market in the state. In the first three months of 2021 alone, the state saw more than half a billion dollars in marijuana sales.

The lack of access to federal financial support for marijuana businesses became a pronounced issue amid the coronavirus pandemic, with the Small Business Administration saying it’s unable to offer those companies its services, as well as those that provide ancillary services such as accounting and law firms.

Polis wrote a letter to a member of the Colorado congressional delegation last year seeking a policy change to give the industry the same resources that were made available to other legal markets.

Meanwhile, the state’s attorney general in August sent a letter urging congressional leaders to ensure that small marijuana businesses are protected from being overtaken by Big Tobacco and other major industries as federal cannabis reform legislation advances.

Voters Weigh In on a Variety of Marijuana Ballot Questions