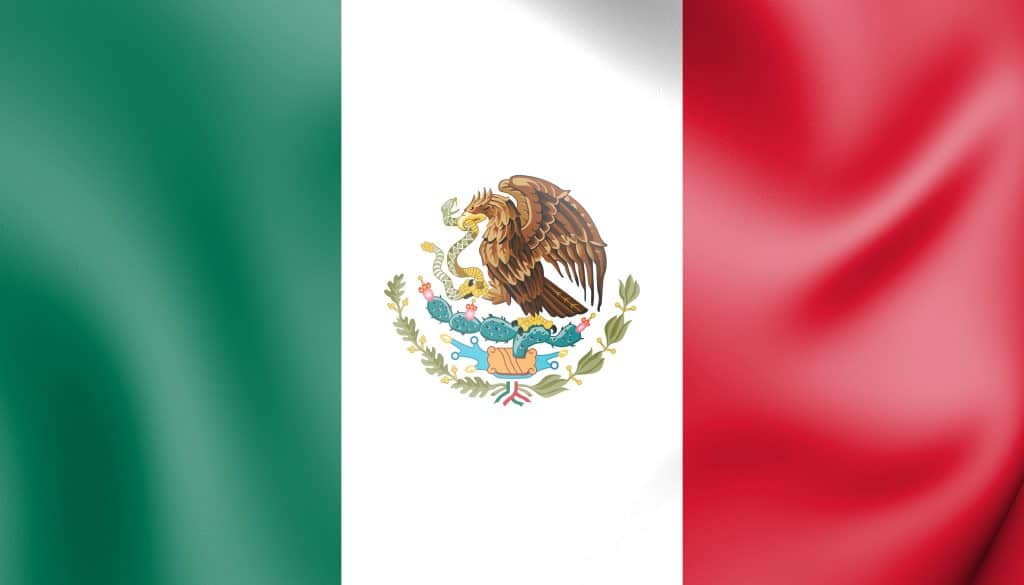 Mexico’s Chamber of Deputies has approved a bill to allow regulated marijuana and hemp industries. But the pending law still has hurdles to overcome and it could be years before a flourishing industry emerges.

Lawmakers in Mexico’s lower house voted largely in support of the bill, with 316 votes in favor and 129 against. There were 23 abstentions.

Next, the Senate needs to review and approve the bill’s revisions before it heads to President Andres Manuel Lopez Obrador for his signature.

After the law is enacted, Mexico will join Canada and Uruguay as the only countries to legalize an adult-use marijuana industry.

However, the scope of the industry and available business opportunities will be largely carved out by the regulations in support of the law.

Those regulations, yet to be developed, will limit opportunities in some cases and open the door to others.

That could have unforeseen implications for businesses and investors.

The Senate approved its version of the legalization bill in November.

Mexico’s  Supreme Court earlier ruled that the absolute prohibition of recreational marijuana was unconstitutional, setting in motion the process to establish a formal law.

Read more about the Mexico vote at Marijuana Business Daily. 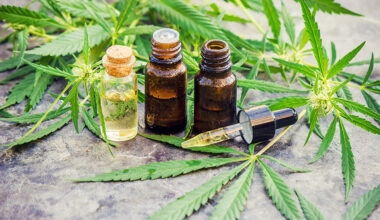 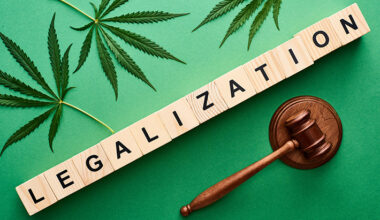 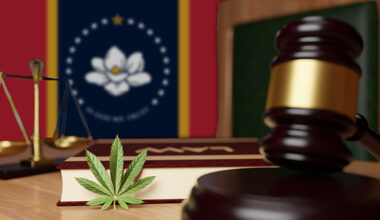 Read More
RRecipes
The fight for legal medical marijuana access continues in Mississippi. Just days after the start of the 2022…

Read More
RRecipes
Updates on filed and moving legislation over the last week. FLORIDA Legislation has been filed to expand eligibility…