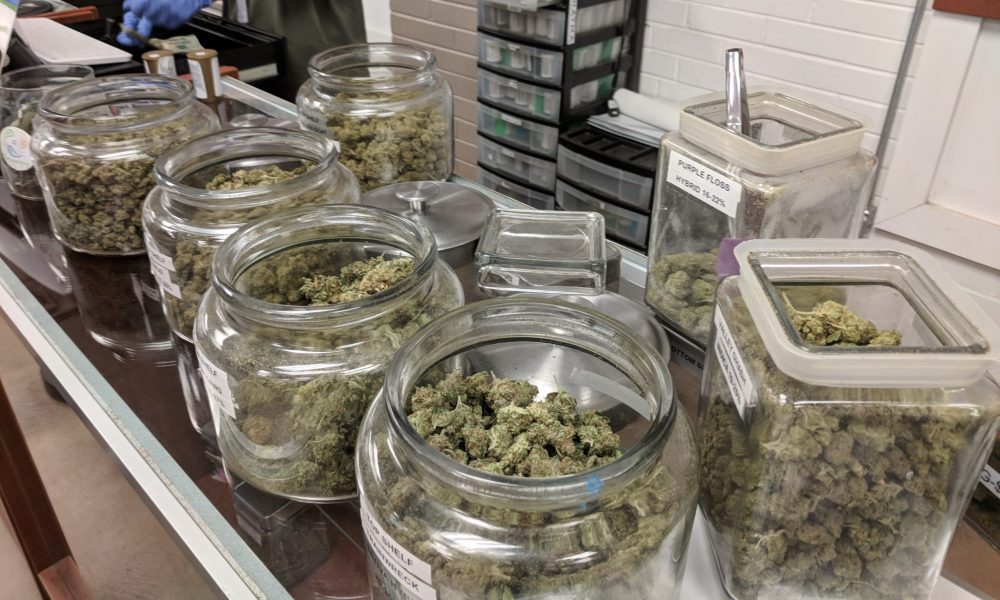 Marijuana legalization is associated with decreased use of alcohol, nicotine and non-prescription opioids among young adults, according to a new study.

Researchers at the University of Washington analyzed data on substance use trends from 2014 to 2019, finding that people aged 21-25 were less likely to consume the arguably more dangerous drugs post-legalization in the state.

“Contrary to concerns about spillover effects, implementation of legalized nonmedical cannabis coincided with decreases in alcohol and cigarette use and pain reliever misuse,” the study abstract said.

“The weakening association of cannabis use with the use of other substances among individuals ages 21–25 requires further research but may suggest increased importance of cannabis-specific prevention and treatment efforts,” it continued.

However, the study found that rates of past-month e-cigarette use did increase among that age group after 2016.

“Real-world data from legalization states disputes longstanding claims that cannabis is some sort of ‘gateway’ substance,” NORML Deputy Director Paul Armentano said in a blog post. “In fact, in many instances, cannabis regulation is associated with the decreased use of other substances, including many prescription medications.”

To that point, another recent study concluded that marijuana legalization is associated with decreased use of prescription drugs for the treatment of conditions such as anxiety, sleep, pain and seizures.

Several previous studies have identified associations with the enactment of medical cannabis legalization at the state level and reduced pharmaceutical prescriptions, but that paper focused on the potential impact of recreational legalization in 10 states plus Washington, D.C.

Last year, a study found that medical marijuana use is associated with significant reductions in dependence on opioids and other prescription drugs, as well as an increase in quality of life.

A meta-study that was published in 2020 also signaled that marijuana shows promise as a treatment option for chronic pain and could serve as an alternative to opioid-based painkillers.

Researchers released a study that year that found cannabis can mitigate symptoms of opioid withdrawal.

Ohio: No Opportunity for Voters to Decide on Marijuana Legalization Until 2023 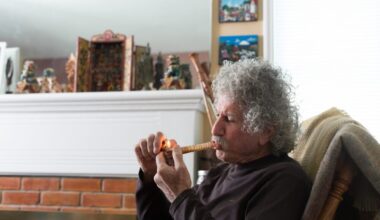