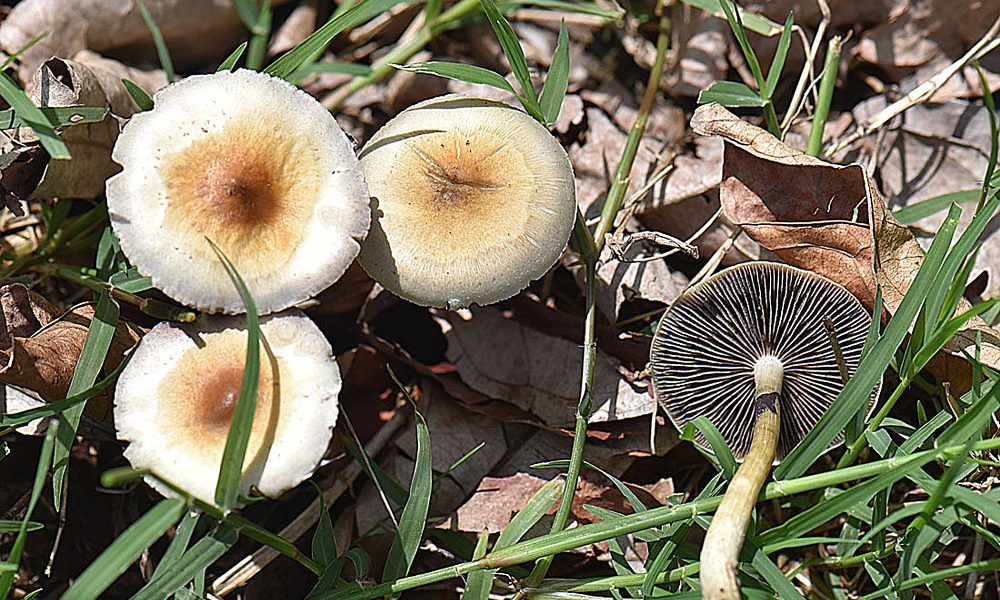 Georgia lawmakers on Tuesday advanced a bipartisan resolution that calls for the formation of a House study committee to investigate the therapeutic potential of psychedelics like psilocybin and make recommendations for reforms.

The legislation, sponsored by House Appropriations Public Safety Subcommittee Chairman Bill Hitchens (R), was taken up by the House Defense And Veterans Affairs Committee and approved unanimously via a voice vote. That panel’s chair, Rep. Heath Clark (R), is a cosponsor of the measure.

Before the vote, lawmakers discussed the potential therapeutic value of psychedelics for military veterans.

“I certainly have a place in my heart for people who have post-traumatic stress syndrome and who’ve been able to overcome it through this treatment,” Hitchens, a Vietnam War veteran, told fellow lawmakers. “It’s probably a real opportunity for some people to essentially save their lives.”

Clark, the panel’s chairman, said that “everybody here would be in agreement that we are looking for opportunities to help serve veterans, and further their ability to be productive members after their service to this country.”

The resolution starts with a section that discusses the need for effective treatments for major depressive disorder and post-traumatic stress disorder for military veterans.

The Emory Healthcare Veterans Program located within the state has “experience in both veteran treatment and psychedelic treatments, and studies show substantial evidence that supports psilocybin-assisted psychotherapy for the treatment of depressive disorders,” the text of the measure states.

Rep. Josh Bonner (R), who serves as a floor leader for Gov. Brian Kemp (R), said he thinks the idea is “an admirable project.”

“Veterans that are seeking treatment…are willing to go wherever they believe there’s any possibility of success,” he said. “I would certainly be in support of hosting that kind of success here in Georgia.

The resolution also notes that “current research on psilocybin trials excludes patients with a history of substance abuse, and research further indicates that psilocybin therapy can enhance sobriety-focused psychotherapy for addiction.”

Prior to voting to approve the legislation, the committee adopted an amendment to also add a representative of the Georgia Department of Public Health to the study committee.

The legislation now heads to the House Rules Committee ahead of potential floor consideration.

For instance, the governor of Utah last week signed a bill to create a task force to study and make recommendations on the therapeutic potential of psychedelic drugs and possible regulations for their lawful use.

A Missouri House committee also held a hearing last week on a GOP-led bill to legalize a wide range of psychedelics for therapeutic use at designated care facilities while further decriminalizing low-level possession in general.

A Connecticut legislative committee approved a bill this month that would set the state up to provide certain patients with access to psychedelic-assisted treatment with substances like MDMA and psilocybin. Connecticut Gov. Ned Lamont (D) signed a separate bill last year that includes language requiring the state to carry out a study into the therapeutic potential of psilocybin mushrooms. A workgroup has since been meeting to investigate the issue.

A Maryland House of Delegates committee held a hearing this month on a bill to create a state fund that could be used to provide access to psychedelics like psilocybin, MDMA and ketamine for military veterans suffering from post-traumatic stress disorder (PTSD).

Michigan activists have launched a mass signature drive to place a measure on this November’s statewide ballot to legalize possessing, cultivating and sharing psychedelics while setting up a system for their therapeutic and spiritual use. The state Board of State Canvassers certified the latest version of initiative last week.

At the local level, a third Michigan city, Hazel Park, approved a measure this week to decriminalize psychedelics. 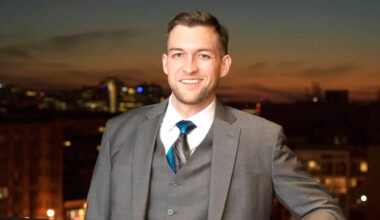 Read More
NNews
A key U.S. senator believes “it’s time to close the deal” on a marijuana reform package that he… 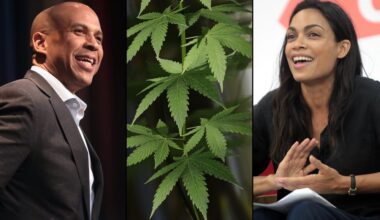