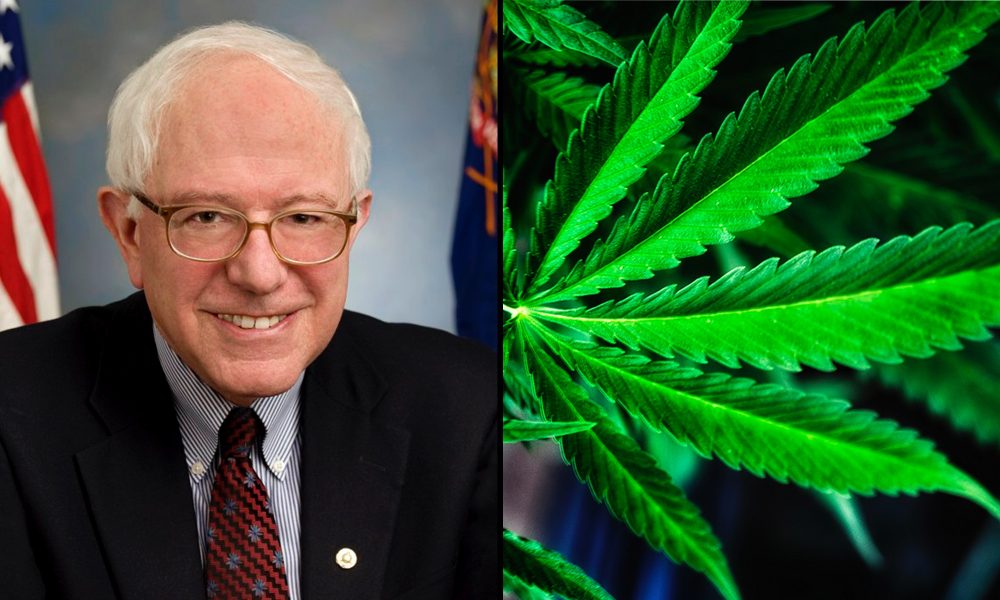 The legislation, sponsored by Sens. Jeff Irwin (D) and Adam Hollier (D), would amend state statute to exempt people from criminal penalties for such activities so long as they are not “receiving money or other valuable consideration for the entheogenic plant or fungus.”

As such, commercial production and sales would not be legalized under the measure.

The legislation does clarify, however, that people can charge a “reasonable fee for counseling, spiritual guidance, or a related service that is provided in conjunction with the use of an entheogenic plant or fungus under the guidance and supervision of an individual providing the service.”

Irwin said in a tweet that “decriminalization of entheogenic substances makes sense.”

“There is medicinal value. These plants and fungi have religious significance. And these substances are relatively safe and not prone to abuse,” he said. “Let’s stop wasting time and money making more victims of the War on Drugs.”

There is medicinal value. These plants and fungi have religious significance. And these substances are relatively safe and not prone to abuse.

The list of entheogenic substances that are covered under the proposal includes plants and fungi that naturally produce DMT, ibogaine, mescaline, psilocybin and psilocyn.

Notably, the inclusion of mescaline doesn’t specifically prohibit the substance from being derived from the cacti peyote, despite some concerns about overharvesting that have been raised by indigenous groups and have led to that specific plant being left out of other reform proposals across the country.

Michigan has become a unique hub for the psychedelics movement, with local chapters of the group Decriminalize Nature pushing their city councils to adopt reforms.

But the new bill, SB 631, is the latest example of how this local movement is expanding and reaching state lawmakers.

Activists in California are also hoping to place an initiative before voters in 2022 to legalize the possession and sale of psilocybin. And a legislative analysis of the proposal that was released this week found that it would reduce costs associated with enforcing laws against the substance.

Seattle lawmakers also recently sent a letter to members of a local task force focused on the opioid overdose epidemic, imploring the group to investigate the therapeutic potential of psychedelics like ayahuasca and ibogaine in curbing addiction. In response, the task force on issued a recommendation for the widespread decriminalization of all drugs. The group said psychedelics in particular could represent a promising treatment to address substance abuse disorders and mental health issues.