A bill in Georgia that would allow police to arrest people for transporting hemp without proper paperwork passed the House Agriculture Committee on Tuesday, the Atlanta Journal-Constitution reports. The bill is aimed at allowing police to continue making arrests for cannabis possession in the wake of federal and state hemp legalization.

Law enforcement officials in Gwinnet and Cobb counties said last year that they would suspend making arrests for low-level possession after the state legalized hemp, citing the lack of testing facilities that could determine the amount of THC present. Those levels are required to differentiate legal industrial hemp from illegal cannabis with THC levels over 0.3 percent.

Violators of the new hemp transport law would face up to a year in jail and $1,000 fine for the possession of less than an ounce – the same penalties for misdemeanor cannabis possession.

Pete Skandalakis, the executive director for the Prosecuting Attorneys’ Council of Georgia, told the AJC that the Legislature didn’t intend to decriminalize cannabis when it legalized hemp last year.

Mazie Lynn Causey, a lobbyist for the Georgia Association of Criminal Defense Lawyers, said the measure would, effectively, criminalize a legal substance. Republican state Rep. Scot Turner also opposed the measure, arguing the bill would allow police to seize the assets of people in possession of a legal substance.

“We’re treating it as if it’s a criminal product. We have the ability to do a test. We’re choosing not to. Why aren’t we just taking the steps necessary to establish the criminal behavior on a product that’s actually illegal?” – Turner, to the AJC

Hemp-derived CBD products are currently the only medical cannabis products available to Georgia patients but they must still be acquired out-of-state, despite the governor approving a measure last April to allow for in-state production.

The hemp bill still needs to be approved by both chambers of the Legislature. 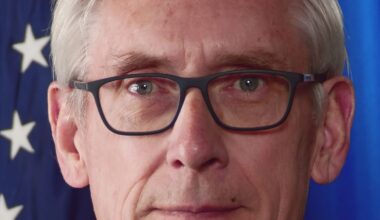 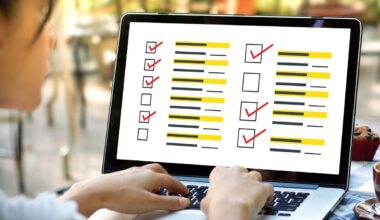 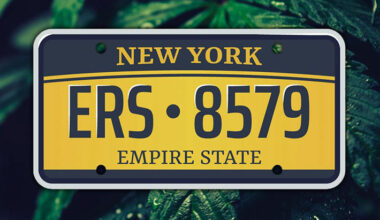 Read More
RRecipes
Most Americans favor the enactment of a broad array of legal reforms specific to marijuana policy, according to…