Few Parents Know About CBD Use in Children


One-third of U.S. parents have never heard about CBD use by children, while nearly half (46%) said they don’t know much about using the products with regard to children, according to the C.S. Mott Children’s Hospital National Poll on Children’s Health. Just 3% of respondents said they knew a lot about CBD use in children with 17% reporting some knowledge of using the products for their children.

The poll included parents of children aged 3- to 18-years-old.

The potential side effects of CBD was the number one factor for parents (83%) in determining whether they would give it to their child, followed by whether it was tested for safety in children (78%), its efficacy in children (72%); recommendation of their child’s doctor (63%); approval of the U.S. Food and Drug Administration (58%); and product reviews (41%).

The survey found that, among parents who have given or considered giving CBD to their child, 29% said they talked with their child’s healthcare provider about CBD use. Parents’ most common reasons for giving or considering CBD for their child include anxiety (51%), sleep problems (40%), ADHD (33%), muscle pain (20%), autism (19%), and to make their child feel better in general (13%).

Have an additional perspective to share? Send us a message to let us know, and if your comment is chosen by our editors it could be featured here. 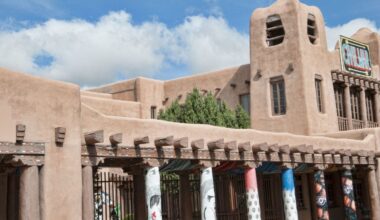 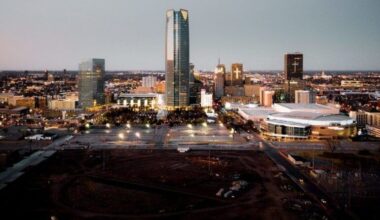 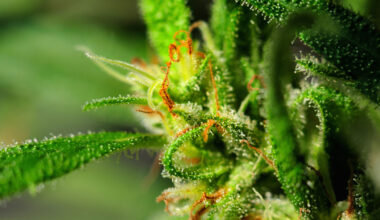