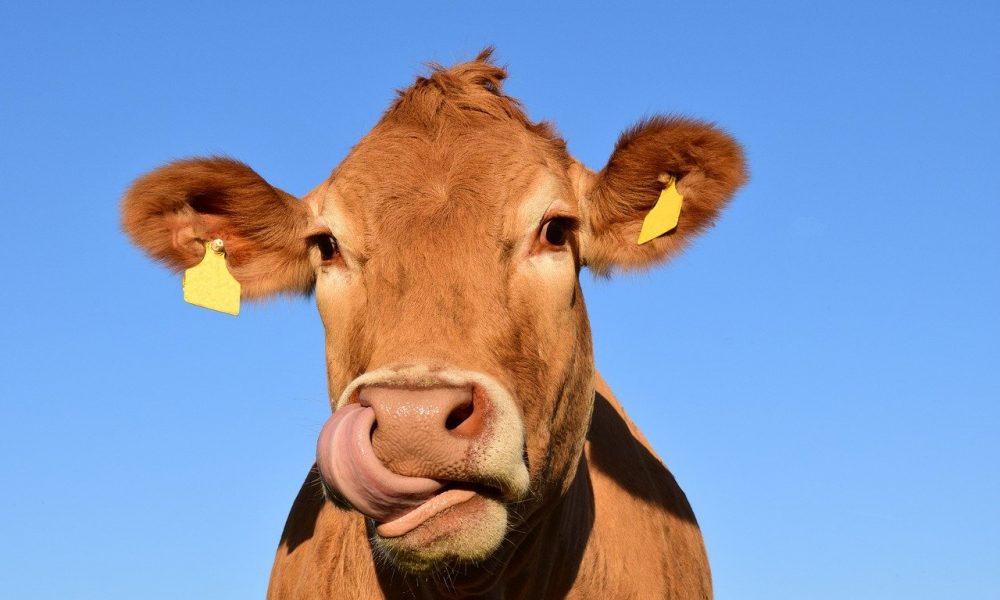 The Food and Drug Administration (FDA) has sent warning letters to four cannabis companies for allegedly making unsanctioned claims about the medical benefits of CBD products they’ve marketed for animals.

The agency said that the cannabis items that are being “illegally” sold are considered “unapproved animal drugs” and have not been evaluated for safety or efficacy. While FDA said it’s concerned about the the lack of research into the effects of CBD for the animals themselves, it argued that there are also potential risks for people who consume things like milk, meat and eggs from animals that ingest the cannabinoid.

FDA has issued warning letters to 4 companies illegally selling unapproved and potentially unsafe CBD products that are intended for use in food-producing animals and people https://t.co/2omk6QuCL1 pic.twitter.com/u5SLnBfNXV

“While the FDA does not know the current extent of CBD use in food-producing animals, the agency is taking steps regarding these unapproved and potentially unsafe products now to help protect animals and the safety of the food supply,” it said in a notice on Thursday.

Hemp and hemp-derived products containing no more than 0.3 percent THC by dry weight were legalized under the 2018 Farm Bill. But FDA has yet to enact regulations allowing for the marketing of such products in the human or animal food supply. The slow pace of FDA rulemaking on cannabinoid products has been a source of frustration for lawmakers and stakeholders.

At a congressional hearing last week, FDA Commissioner Robert Califf recognized that his agency has not taken meaningful steps to regulate CBD products over the years since hemp was legalized, but he also put the onus on Congress to empower the agency to more effectively facilitate rulemaking.

FDA has taken a discretionary approach to its cannabis enforcement, and it singled out these companies because of claims they made about the therapeutic value of CBD for “food-producing animals” in treating conditions such as anxiety, pain and inflammation.

“Unapproved drugs like these CBD products have not been evaluated by the FDA to determine whether they are effective for their intended use, what the proper dosage might be, how the products could interact with FDA-approved drugs, or whether they have dangerous side effects or other safety concerns,” it said.

The agency said that a key concern is the residue of CBD in animals that are milked or slaughtered after consuming the non-intoxicating cannabinoid. It said that because the products haven’t been evaluated by FDA, it hasn’t been able to “establish the minimum amount of time between the last dose of a drug” when it exits the animal’s system and goes to market.

“To date, there is a lack of data on the residues that may result when food-producing animals consume CBD products. There is also a lack of data on what levels of potential residues are safe for a person consuming the foods that come from CBD-treated animals,” it said, adding that the agency has received reports about contaminated CBD products.

Further, FDA said that it’s worried that people might postpone seeking professional medical advice for animals that are experiencing symptoms like anxiety because they’re using CBD that’s marketed as a treatment option.

For what it’s worth, a recent federally funded study found that feeding hemp to cattle does, in fact, reduce stress.

The companies were given 15 days to respond to the warning letters with information about how they intend to address the issues. Failure to reply and make changes could result in penalties, including the seizure of products and/or injunctions.

The top Republican on a key congressional committee also called on leadership this month to schedule a hearing to hold FDA accountable for its lack of action to set regulations for CBD and delta-8 THC products. 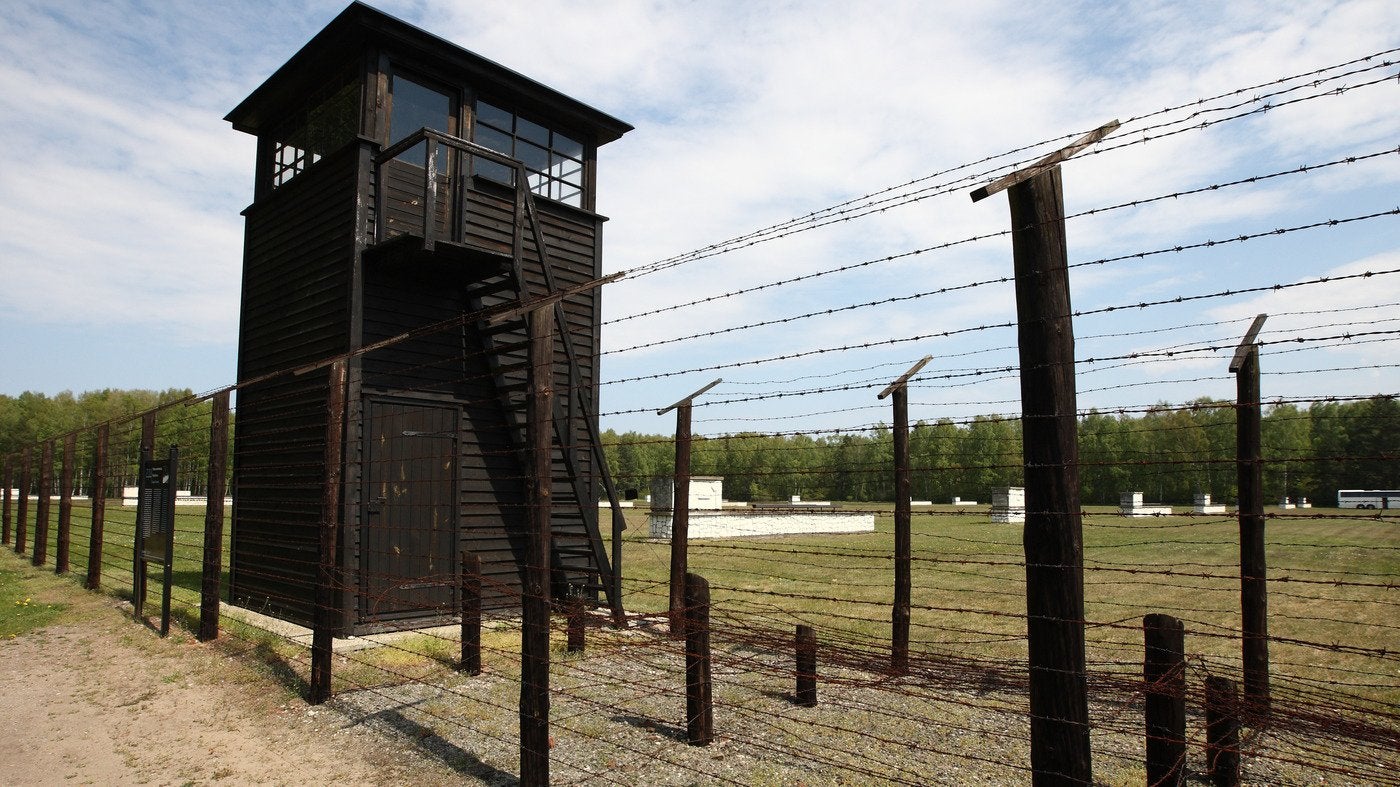 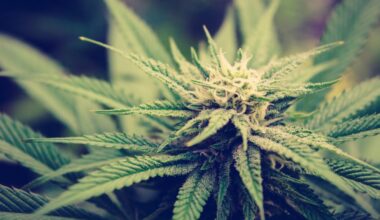 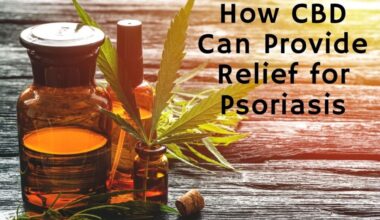