The Board of Aldermen voted 23-0 on final passage of the cannabis measure, days after giving it preliminary approval.

Further, the proposal would permit city employees who are medical cannabis patients to present their state-issued ID cards “to avoid adverse employer actions based on a positive drug test for marijuana.”

The measure, which has 11 cosponsors, is also supported by Mayor Tishaura Jones (D).

In a video posted on Tuesday after the Board vote, the mayor criticized “outdated marijuana laws that are unfair, unnecessary and discriminatory” and said she looks forward to signing the new legislation.

The measure will “help reduce racial disparities and give officers more time to focus on violent crime,” she said.

I look forward to signing this critical legislation, and I appreciate its cosponsors – especially @24thWardSTL – for their work. #TwoMinutesWithMayorTJ pic.twitter.com/12X3uw04O5

It would additionally prevent police from using the smell or visual presence of marijuana smoke as a basis to conduct a search or arrest someone.

This action from the St. Louis Board of Alderman comes one year after the Kansas City, Missouri City Council voted to approve an ordinance ending all penalties for marijuana possession under the municipality’s local laws. 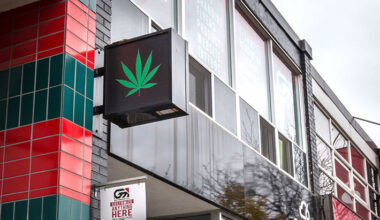 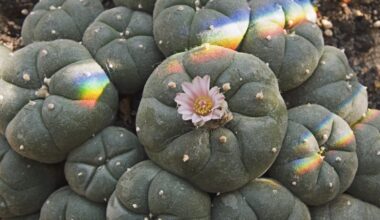