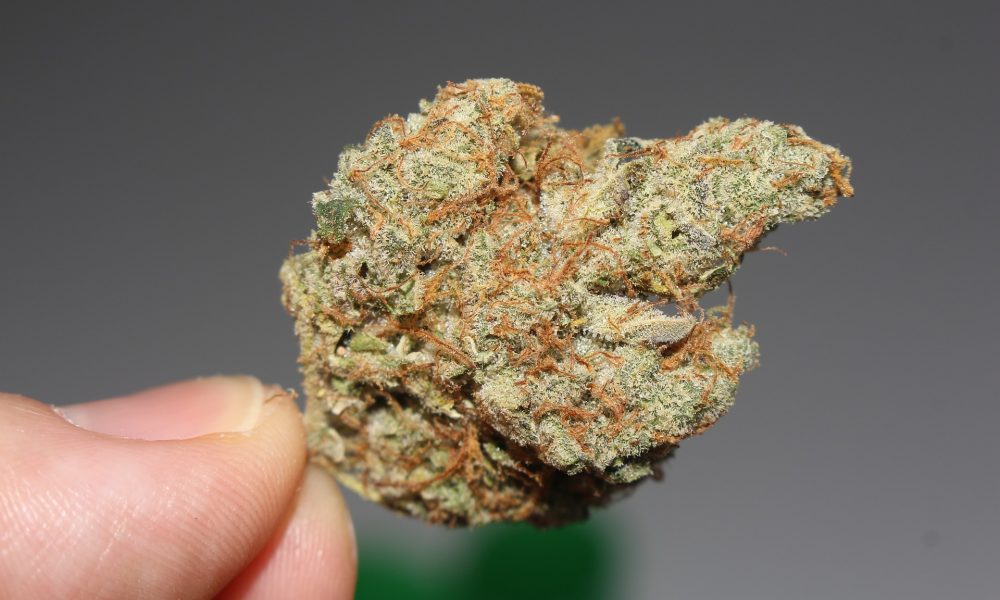 Rep. Nancy Mace (R-SC), who filed a federal marijuana legalization bill in Congress this week, said she personally used cannabis to treat depression after being raped.

The South Dakota legislature’s Executive Board—led by the House speaker and Senate president pro tempore—unanimously approved a recommendation that a marijuana legalization bill be taken up in the 2022 session.

Washington, D.C. activists are proposing an amendment to a marijuana legalization bill being heard by the District Council on Friday that, if adopted, would allow small entrepreneurs to sell cannabis at farmers markets.

There are divides on recreational marijuana legalization within traditional Democratic and Republican partisan coalitions, a new Pew Research Center analysis shows. Still, there’s broad consensus across the ideological spectrum that medical cannabis should be legal.

A since-confirmed federal judge nominee defended prior comments about marijuana reform in response to questions from Sen. Chuck Grassley (R-IA).

The Drug Enforcement Administration issued a notice of proposed rulemaking about telepharmacy.

The Senate Caucus on International Narcotics Control held a hearing on the illegal drug trade and corruption.

Sen. Kirsten Gillibrand (D-NY) tweeted about meeting with the U.S. Cannabis Council, saying, “While we work to legalize marijuana federally, expunge records, and undo decades of injustice caused by our failed drug policies, we also need to make sure that legal cannabis businesses have the legal protection they need to thrive.”

Sen. Cory Booker (D-NJ) tweeted, “Our drug laws are outdated and are ineffective at reducing harm. We must pass comprehensive cannabis reform, so we can start lifting people up, not needlessly punishing them.”

Rep. Bonnie Watson Coleman (D-NJ) tweeted, “The ‘war on drugs’ has devastated communities across the country and will continue to do so until we stop treating drug use as a criminal issue and instead treat it as a health issue. I’ve introduced legislation with @RepCori to do just that.”

Rep. Don Young (R-AK) tweeted, “Too many individuals with otherwise clean records have been incarcerated for non-violent cannabis use. This bill includes crucial provisions allowing for the expungement of federal marijuana convictions of non-violent offenders.”

The House bill to deschedule marijuana and fund programs to repair drug war harms got two new cosponsors for a total of 100.

South Carolina Democratic gubernatorial candidate Joe Cunningham, a former congressman, tweeted, “When I was in Congress, I voted to decriminalize marijuana on a federal level. Now I’m fighting to legalize it right here in South Carolina. Retweet if you’re with me!”

Michigan regulators issued a bulletin about a recall of marijuana products.

Oregon regulators will hold a series of psilocybin listening sessions next month.

The Argentina Chamber of Deputies Committee on Agriculture and Livestock approved a medical cannabis and hemp bill. The Budget and Finance Committee also advanced the legislation.

An Israeli lawmaker said she would stop voting with the government coalition in protest of the health minister blocking her cannabis legislation.

A study found that “medical cannabis use was associated with clinical improvements in pain, function, and quality of life with reductions in prescription drug use; 73% either ceased or decreased opioid consumption and 31% discontinued benzodiazepines.”

The Centers for Disease Control and Prevention reported that more than 100,000 Americans died from drug overdoses in the one-year period ending in April.

The Indiana Democratic Party tweeted, “The opioid and prescription drug epidemic has not ended in the Hoosier State. But by legalizing marijuana, Hoosiers can pack a solid punch against addiction and create a better future for Hoosiers across Indiana.”

The Maryland Association of Counties is hosting a course on cannabis policy.

Weedmaps published a data and insights report about the cannabis industry. 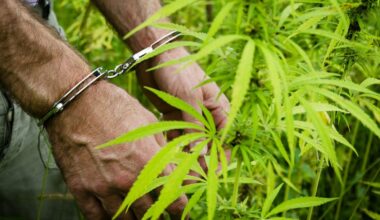