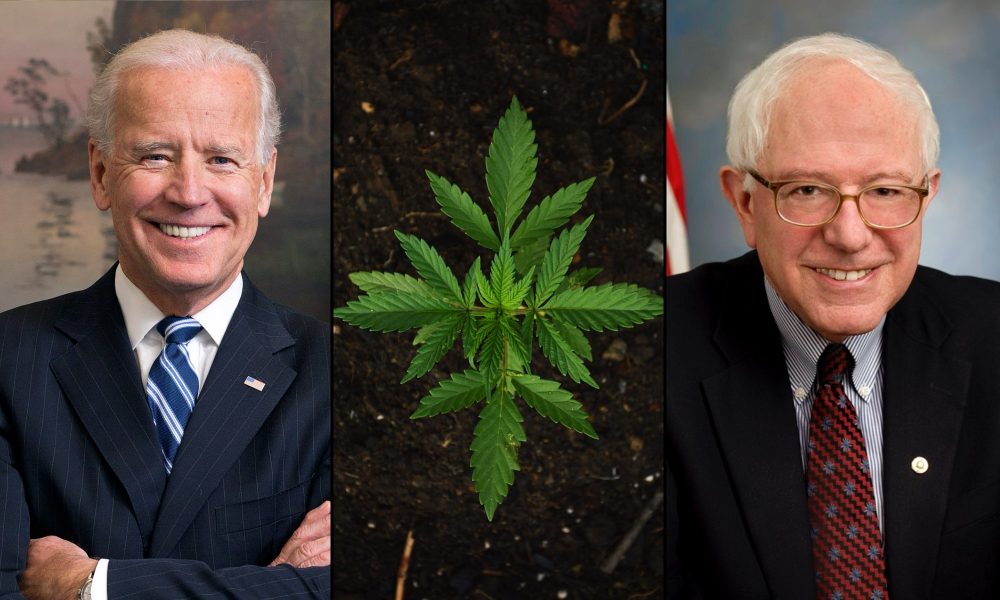 Bernie Sanders Talks Marijuana ‘Differences’ With Biden, Who He Says Could Enact Reforms But Chooses Not To

Wisconsin is one of a shrinking number of states that have not yet legalized marijuana for either medical or adult use.

The bill would legalize, tax and regulate sales of cannabis to adults 21 and older in Wisconsin, bringing the state in line with neighboring Illinois and Michigan, where cannabis is already legal. Adult residents could possess no more than two ounces of marijuana and grow up to six plants for personal use, while visitors from out of state could possess no more than one-quarter ounce.

The plan also creates a path for medical marijuana patients to access cannabis products without having to pay tax. To qualify, individuals 18 and older would need to be diagnosed by a physician as having or undergoing a debilitating medical condition or treatment.

Sixty percent of the tax revenue would go to reinvest in communities that have been impacted by the drug war, Agard said. The ACLU also estimates that the state will save $44.3 million in taxpayer money each year simply by ending the criminalization of cannabis.

The representative said Black and brown Americans are four times more likely to be arrested for a cannabis-related offense. And during the past 10 years, he said, drug sentences for Black men have been 10 percent longer than sentences for their white counterparts.

In Wisconsin, racial disparities in arrests are even more striking than the four-to-one national rate. Black people in the state were almost six times more likely than whites to be arrested for marijuana possession despite using cannabis at similar rates.

Read More
NNews
The U.S. Supreme Court is being asked to settle an emerging dispute on whether employers can be forced…