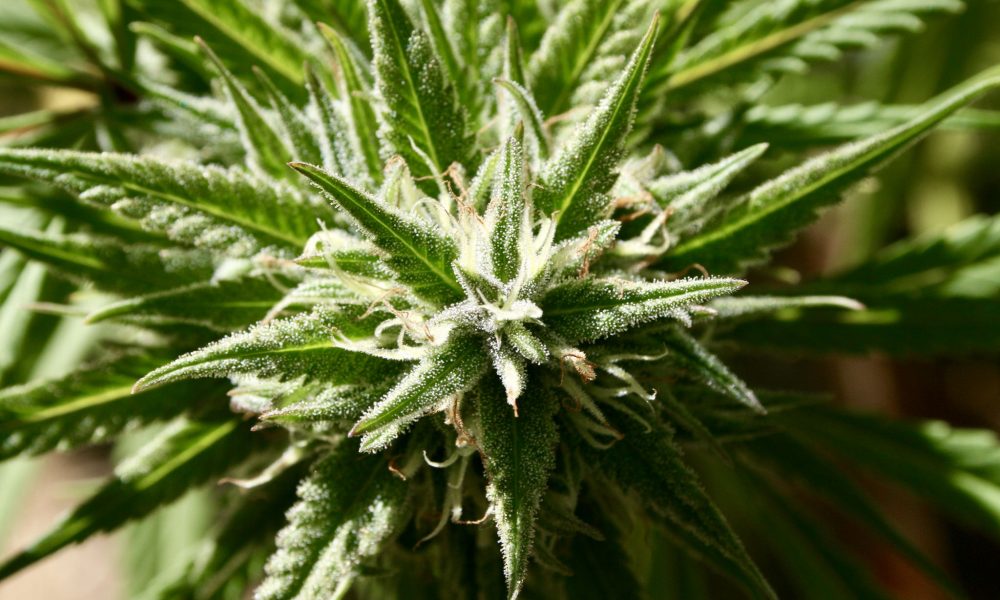 Four out of five Canadians support psilocybin-assisted therapy for people suffering from a terminal condition and say the government should set up a regulatory framework to allow such use, according to a new poll.

The Canadian Psychedelic Association (CPA) commissioned the survey, which the group says will bolster legislative proposals that it’s drafted for lawmakers.

Eighty-two percent of respondents said they back allowing the therapeutic use of psilocybin for people with terminal illnesses, and 78 percent would support the government establishing a legal regulatory model to facilitate that treatment.

Another 64 percent said the psychedelic should be made available to qualifying patients under the Medical Assistance in Dying (MAID) rules.

CPA says the next step is to bring its Memorandum of Regulatory Approval (MORA) to Parliament. And previous discussions with legislators signal that there’s support for the effort to regulate psilocybin-assisted therapy for certain patients.

“The MORA was prepared by some of the best researchers, industry, legal and regulatory experts in Canada,” Cory Firth, executive director of CPA, said in a press release. “As the voice of psychedelics in Canada, we made sure that no stone was left unturned in our efforts to bring timely and effective regulatory change to Canadians at end-of-life and suffering from various treatment-resistant mental health conditions.”

Pamela Kryskow, a doctor and psychedelics researcher, said the new poll results serve as “a green light for Health Canada to proceed with the regulations” for the psychedelic.

“The proof is in the research and patient improvement,” she said. “We’ve seen positive clinical evidence that shows that psilocybin-assisted therapy works tremendously well for addressing many mental health challenges where other options are ineffective. The healthcare practitioners are ready, the patients deserve this, and we’re ready to provide this medical service to Canadians.”

Minister of Health Patty Hajdu granted requests by some patients in end-of-life care to use the drug for psychotherapy last year, and the official later said that Canada will allow certain health care professionals to possess and consume psilocybin mushrooms in order to better treat those patients.

In related news from the U.S., the Food and Drug Administration has authorized clinical trials into the therapeutic potential of MDMA for patients with post-traumatic stress disorders (PTSD)—and in May, it gave the green light to a psychedelics research institute to expand its studies by administering the substance to certain therapists.

Sixty-nine percent of Canadian respondents in the new poll also agreed that psilocybin therapy should be allowed in the treatment of PTSD.

Further, 21 percent of Canadians said they’d be more likely to support a politician if they support psilocybin-assisted therapy, compared to just seven percent who said they’d be less inclined to support them.

“As a society, we’ve implemented processes and procedures to ensure the health and safety of Canadians, particularly as it pertains to medicines,” Ronan Levy of Field Trip Health said. “With psychedelics, we have centuries of therapeutic use and countless clinical trials attesting to their safety and efficacy. The cost-benefit analysis strongly favours prompt access to psychedelic therapies especially if implemented via the well-considered, balanced approach set forth in the MORA.”

The survey, which was conducted by Nanos Research, involved interviews with 1,051 Canadian adults from June 30-July 5.

Psychedelics policy reform has also advanced in cities and states across the U.S., including in Oregon, where voters historically legalized psilocybin therapy for a wide range of mental health conditions via a ballot initiative last year.

While the U.S. House of Representatives last week again defeated a spending bill amendment meant to promote research into the medical benefits of substances like psilocybin and MDMA, it picked up about 50 “yes” votes since it was last considered in 2019.

Also last week, Massachusetts lawmakers heard testimony about a bill to create a task force charged with studying the implications of legalizing psychedelics like psilocybin and ayahuasca.

The latest cities where the reform move is generating steam are Easthampton, Massachusetts; Grand Rapids, Michigan and Arcata, California. 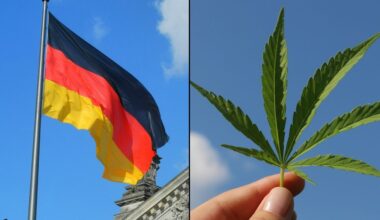 Read More
NNews
With the Washington, D.C. Council set to hold a hearing on a bill to legalize marijuana sales on… 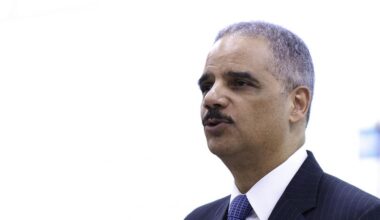