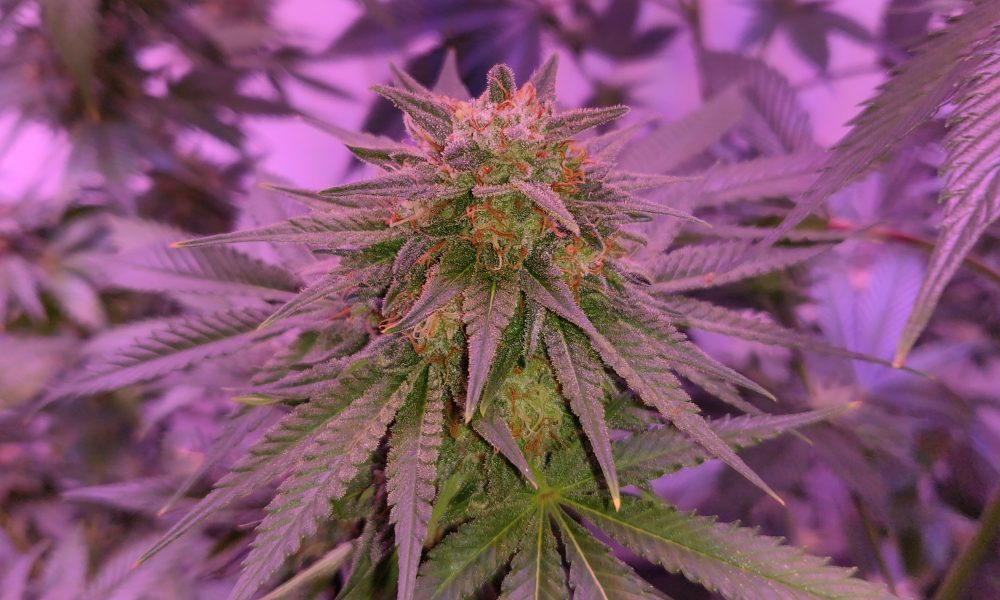 As more states move to legalize marijuana, the director of national intelligence (DNI) says federal employers shouldn’t outright reject applicants over past use and should use discretion when it comes to those with cannabis investments in their stock portfolios.

DNI Avril Haines’s new memo—which follows up on past guidance that was approved under the Obama administration—says that while cannabis is being legalized in states across the country, its use by people who require national security clearance remains an area of concern that should be accounted for in the application process.

That said, the internal notice that was distributed to nearly 100 agencies late last month appears to give some additional leeway when it comes to prior marijuana use by applicants and employees.

Haines wants federal agencies to remind civilian, military, and contractor personnel who are eligible for access to classified information or eligible to hold sensitive positions “of the importance of continued adherence to federal laws and policies” that currently prohibit cannabis.

Illegal use of controlled substances, she wrote, “can raise security concerns about an individual’s reliability and trustworthiness to access classified information or to hold a sensitive position, as well as their ability or willingness to comply with laws, rules, and regulations.”

However, the document, which was first reported by ClearanceJobs on Monday, says that while federal law on marijuana and a person’s past use “remains relevant,” it is “not determinative” to decisions on “eligibility for access to classified information or eligibility to hold a sensitive position.”

That seems to be a notable policy development, as ClearanceJobs reported that there has generally been a one-to-two year abstinence requirement for prospective federal workers in need of security clearance at various agencies. The policy could be further amended in the future, Haines noted, if there’s a “change to federal law concerning marijuana use.”

For now, adjudicators for federal employment should look into other factors outside of past marijuana use alone to see if that specific “concern” should really determine their employment eligibility, the memo says. Those outside factors could include the frequency of consumption and the likelihood that a person will continue to use marijuana.

“Additionally, in light of the long-standing federal law and policy prohibiting illegal drug use while occupying a sensitive position or holding a security clearance, agencies are encouraged to advise prospective national security workforce employees that they should refrain from any future marijuana use upon initiation of the national security vetting process, which commences once the individual signs the certification contained in the Standard Form 86 (SF-86), Questionnaire for National Security Positions.”

What this means is that there seems to be a message from DNI that even recent-past marijuana use might be overlooked as long as the person refrains from subsequent consumption after filing out a specific national security form.

Interestingly, unlike a past DNI memo on the topic that was signed by then-DNI James Clapper in 2014, this new document also talks about cannabis-related investments.

It says that eligibility for access to classified information or to hold a sensitive position “may be impacted negatively should that individual knowingly and directly invest in stocks or business ventures that specifically pertain to marijuana growers and retailers while the cultivation and distribution of marijuana remains illegal” under federal law.

People who didn’t knowingly invest in the cannabis space—by, for example, putting their money in mutual funds where an outside advisor may have put dollars toward the marijuana market—shouldn’t be automatically penalized by federal agencies, DNI said.

For indirect marijuana investments, “adjudicators should presume that individual did not knowingly invest in a marijuana-related business; thus, the indirect investment should not be considered relevant to adjudications.”

In other words, DNI is providing specific investment-related guidance with respect to the marijuana market—a sign of the industry’s continued normalization even under the umbrella of federal prohibition.

That said, Haines notes that a “decision to invest in an activity, including a marijuana-related business, which the individual knows violates federal law could reflect questionable judgment and an unwillingness to comply with laws, rules, and regulations.”

Also, Haines discussed the use of CBD among federal workers requiring security clearance. The official recognized that the non-intoxicating cannabinoid may be federally legal when derived from hemp under the 2018 Farm Bill, but its use could still “be relevant to adjudications.”

“Additionally, agencies should be aware that the Federal Drug Administration does not certify levels of THC in CBD products, so the percentage of THC cannot be guaranteed, thus posing a concern pertaining to the use of a CBD product under federal law,” the memo says. “Studies have shown that some CBD products exceed the 0.3 percent THC threshold for hemp, notwithstanding advertising labels.”

“Therefore, there is a risk that using these products may nonetheless cause sufficiently high levels of THC to result in a positive marijuana test under agency-administered employment or random drug testing programs. Should an individual test positive, they will be subject to an investigation under specific guidelines established by their home agency.”

This is generally consistent with policies that have been put into place in several federal agencies since hemp was federally legalized. Though some agencies have enacted more strict rules on CBD.

The Department of Defense, for example, made clear that CBD is off limits for service members.

The Air Force issued a notice in 2019 stipulating that its members are prohibited from using the compound.

The Navy told its ranks that they’re barred from using CBD regardless of its legal status.

And the Coast Guard said in 2019 that sailors can’t use marijuana or visit state-legal dispensaries.

NASA said that CBD products could contain unauthorized THC concentrations that could jeopardize jobs if employees fail a drug test.

The Substance Abuse and Mental Health Services Administration issued guidance to federal agency drug program coordinators in 2019, expressing concern about excess THC in CBD products, which seems to have prompted the various departments to clarify their rules.

The Department of Transportation took a different approach in 2020, stating in a notice that it would not be testing drivers for CBD.

For its part, the Drug Enforcement Administration continues to enforce its policy of automatically disqualifying applicants who’ve used marijuana in the prior three years before applying. It’s unclear if it will be obliged to make an adjustment under the new DNI guidance.

White House Press Secretary Jen Psaki has previously attempted to minimize the fallout, without much success, and her office released a statement in March stipulating that nobody was fired for “marijuana usage from years ago,” nor has anyone been terminated “due to casual or infrequent use during the prior 12 months.”

Meanwhile, FBI updated its hiring policies last year to make it so candidates are only automatically disqualified from joining the agency if they admit to having used marijuana within one year of applying. Previously, prospective employees of the agency could not have used cannabis within the past three years.

A powerful congressional committee released a report over the summer that urges federal agencies to reconsider policies that result in the firing of employees who use marijuana legally in accordance with state law.

Read the DNI memo on federal marijuana employment guidance below: 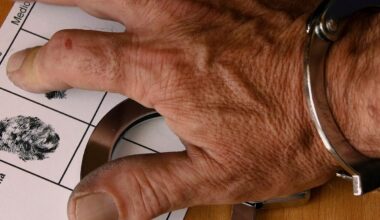 Read More
NNews
It is expected that the proprietor of a CBD business will face criminal charges on December 20, 2021,… 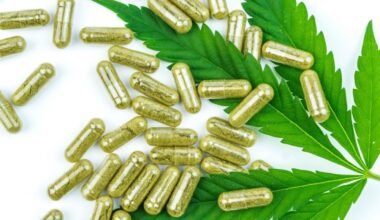