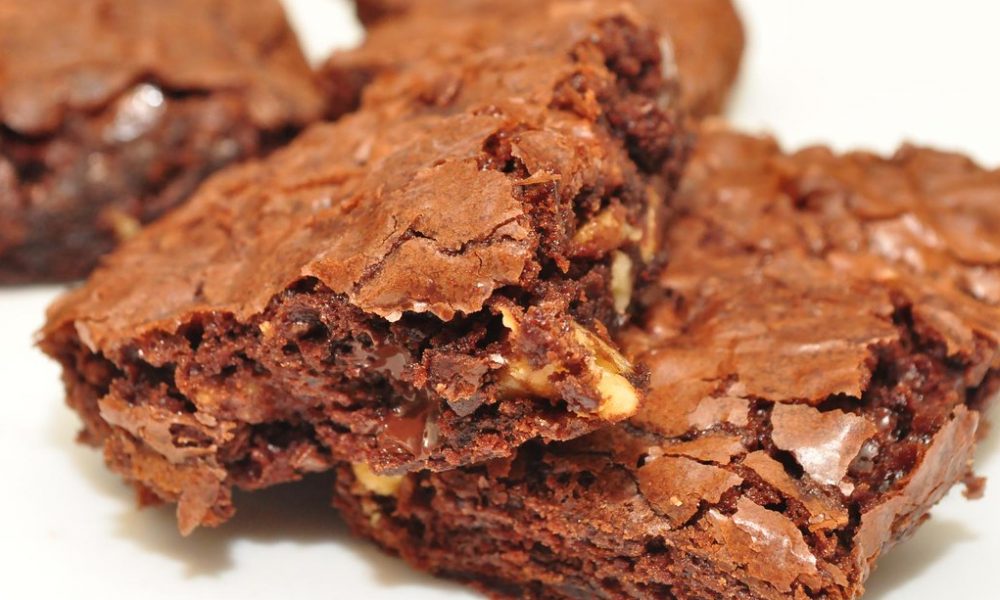 A bipartisan coalition of 23 state attorneys general sent a letter to congressional leaders on Wednesday, demanding action to prevent the sale of copycat marijuana products that resemble popular food brands.

The letter, led by Virginia Attorney General Jason Miyares (R) and Nevada Attorney General Aaron Ford (D), says that the top state prosecutors are “gravely concerned about the dangers of copycat tetrahydrocannabinol (THC) edibles in our communities, particularly the risk they pose to our children.”

While the attorneys general don’t all agree on the best regulatory approach for cannabis overall—with some backing legalization and others still opposed—they said they “all agree on one thing: copycat THC edibles pose a grave risk to the health, safety, and welfare of our children.”

“Congress should immediately enact legislation authorizing trademark holders of well-known and trusted consumer packaged goods to hold accountable those malicious actors who are using those marks to market illicit copycat THC edibles to children,” they wrote.

The letter also references a notice released by the Food and Drug Administration (FDA) last month that warned consumers about marijuana-infused copycat food products that resemble popular brands and the risks of accidentally ingesting THC.

Virginia’s attorney general and a representative of the Consumer Brands Association (CBA) held a press conference on Wednesday to discuss the issue and announce the letter to Congress.

At one point, Miyares held up pairs of products—some that are legal goods, and others that he said were THC-infused copycats—to drive home the point. 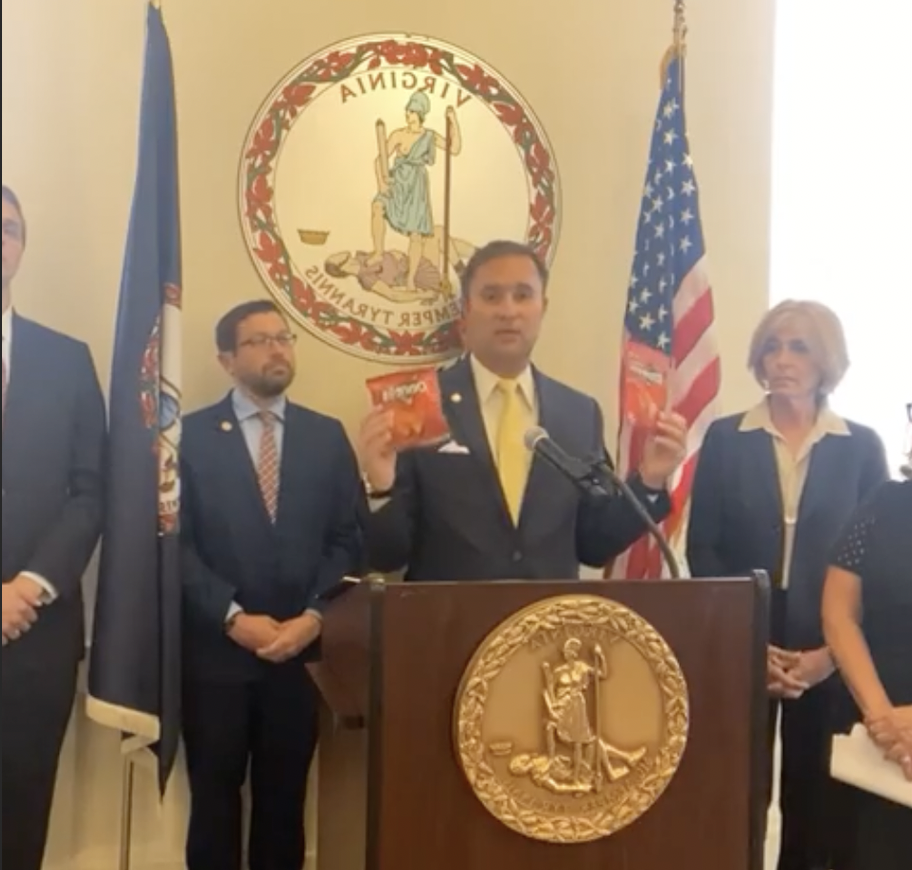 “Individuals and businesses unlicensed by any state to enter the cannabis market, are making THC-infused edible products to mimic major snack brands that are popular with children—including Oreos cookies, Doritos chips, and Cheetos corn snacks,” the new letter days. “The products are widely available.”

That highlights a key point, which is that states in which marijuana is legal generally have specific and strict prohibitions on manufacturing and marketing cannabis products in a way that could appeal to children.

The decision by unlicensed businesses on the unregulated market to promote their products in a misleading way is “quite intentional,” the officials said.

“Illicit operators use food-related trademarks popular with children in order to market their THC products to children,” the wrote. “These copycats are often infused with levels of THC dramatically exceeding legal limits under state laws. The threat these THC edibles pose to the health and safety of our children is not limited to any particular State; it is nationwide and growing rapidly.”

It should be noted that while the copycat products do resemble brands that may be popular among children, the blanket declaration that this type of marketing is specifically meant to appeal to underage children sidesteps the fact that many adults also enjoy eating candy and chips, and therefore could also be a target demographic.

The letter also cites the number of calls received by the American Association of Poison Control Centers that were related to children accidentally ingesting cannabis products, calling it “a growing problem with no resolution in sight.”

“The deceptive tactic of copying well-known packages and selling these products through e-commerce platforms is dangerous and illegal,” the attorneys general said.

“Consumer-packaged goods manufacturers currently lack the legal tools to hold accountable counterfeiters or the e-commerce platforms where these products are made available. The patchwork system of legality concerning cannabis’ legal status under federal and state law exacerbates the confusions for consumers. More can be done to address this problem.”

CA has a safe and legal cannabis market, but we need creative solutions to protect against illegal and unsafe products.

“We respect the role the private sector can play in protecting consumers from the dangers presented by counterfeited products,” they wrote. “A fundamental purpose of the federal trademark laws is to protect consumers from fraudulent goods through trademark registration and enforcement. State Attorneys General and federal authorities have a long-standing and cooperative role in protecting consumers.”

To that end, the state officials said that congressional lawmakers need to “think creatively for potential solutions to this growing public safety issue of counterfeit, unlicensed, unregulated, and untested THC edibles.”

Stacy Papadopoulos, general counsel at CBA, said in a press release that addressing the “proliferation of online THC copycat edible sales and their potential harm to children requires a layered approach on behalf of all stakeholders, from law enforcement and policymakers to regulators and consumer groups, to be effective in reining in this health and safety issue.”

Preventing underage marijuana use in particular is a shared goal among legalization advocates and prohibitionists alike. While federally funded studies have found that adolescent cannabis use has remained stable or even declined in states that have legalized and regulated marijuana, there’s consensus that precautions should be taken to ensure that young people don’t mistakenly consume cannabis.

Activists have grown weary of sensationalized and often unsubstantiated reports of people giving away free marijuana edibles to children on the holiday, but it speaks to a larger trend that trade associations and FDA are warning about.

Read the letter to Congress on copyright marijuana products below: 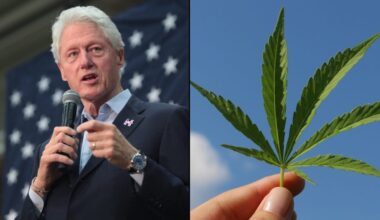