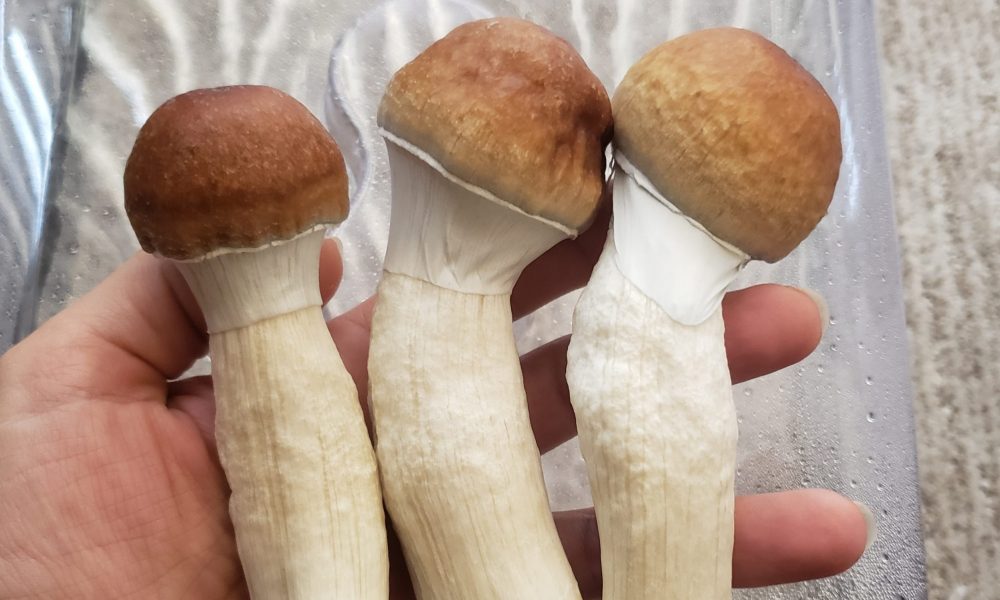 A South Carolina bill to permit the use of investigational drugs for patients during epidemic or pandemic outbreaks was amended on Wednesday to specifically add marijuana as a treatment option.

This comes about a month after the state Senate approved a separate, broader medical cannabis legalization bill that’s set to be taken up by the House of Representatives.

The Health and Environmental Affairs Subcommittee of the House Medical, Military, Public and Municipal Affairs Committee held a hearing on the investigational drug bill from Rep. Melissa Lackey Oremus (R) on Wednesday. And while time constraints meant that members were not able to vote on the overall proposal, they did adopt an amendment from Rep. Krystle Matthews (D) that would add medical cannabis to the list of investigational treatment options that would be authorized under the broader legislation.

Marijuana wasn’t specifically included in the original bill, which is designed to give doctors the ability to treat patients with substances that are not currently approved by the federal Food and Drug Administration (FDA) like ivermectin and hydroxychloroquine in the event of an epidemic or pandemic declaration.

“I actually don’t have a problem with people want to put other things in their bodies that may or may not be good for them if their doctors are saying that it may work,” Matthews said at the subcommittee hearing. “I do think there are other medicines—but that, again, keeps running my mind back to medicinal marijuana.”

The subcommittee members ultimately accepted the medical cannabis addition. The revised bill is expected to move to the full committee for consideration, and it’s the only panel in the Republican-controlled chamber that’s chaired by a Democrat, with a majority of Democratic members.

Advocates are pursuing broader reform in the South Carolina legislature this session, however.

A more targeted bill to legalize medical cannabis in the state officially passed the Senate on third reading last month, sending it to the House.

The Compassionate Care Act was prefiled in late 2020 and passed out of the Senate Medical Affairs Committee last March, but a lone senator blocked it from reaching the chamber floor in 2021. Since then, the Davis redoubled his efforts to get the bill across the finish line, arguing that South Carolina voters are ready what he’s repeatedly called “the most conservative medical cannabis bill in the country.”.

The senator said last month that House Speaker Jay Lucas (R) agreed to “allow the bill to go through the House process” if it advanced through the Senate, but a spokesperson for the speaker later told The Charleston Post and Courier that “Sen. Davis doesn’t speak for Speaker Lucas.”

Davis has championed medical marijuana in South Carolina since 2014, and at recent rally, he brought out a binder that he said contained eight years of research into the issue. He said he would use the information to “take on every single argument that has been raised in opposition to this bill, and I’m going to show that they cannot stand in the way of facts and evidence.”

The state GOP organization separately slammed a federal legalization bill from U.S. Rep. Nancy Mace, a Republican who represents South Carolina in Congress. And in January, cannabis opponents sent a mailer accusing Davis of wanting to turn the state into “one big pot party.”

How To Get Get the Best Weed Seeds Online

Read More
NNews
CBD use is undoubtedly on the rise, thanks in part to marijuana advocates worldwide. Many people who don’t… 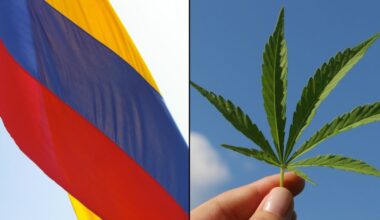