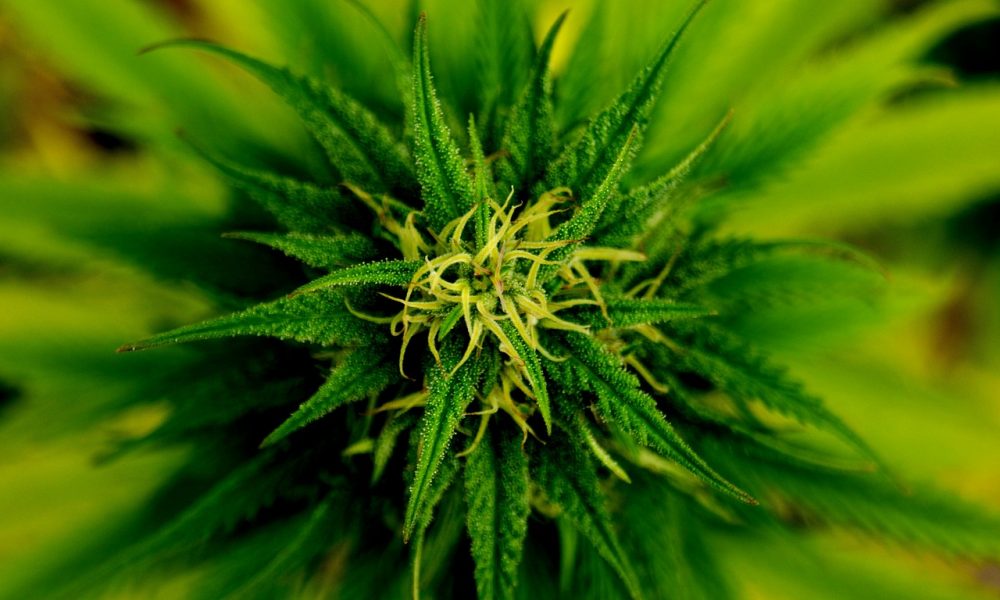 Maryland’s Senate president said he’s fine with referring marijuana legalization to voters via a ballot measure, but they deserve to know more details about how the cannabis market would be structured than what’s provided in the House-passed plan.

The Illinois House of Representatives passed a bill to provide workplace protections for marijuana consumers. If enacted, employers would no longer be able to fire or punish workers for off-job cannabis use, with some exceptions.

Louisiana Democratic Senate candidate Gary Chambers posted a video of himself visiting a drive-thru marijuana dispensary. Previously, Chambers made waves by smoking a cannabis blunt in his first campaign ad.

A Missouri Republican representative filed a bill to decriminalize psilocybin, DMT, ibogaine and mescaline and allow legal medical access to the psychedelics for patients with certain illnesses.

New Jersey regulators held a public hearing to get feedback on how people think the state should spend marijuana tax revenue.

The Montana Department of Revenue reported that retailers sold $13 million worth of recreational marijuana in February—an increase from January when legal adult-use cannabis sales first launched in the state.

Rep. David Scott (D-GA) tweeted, “As the Chair of the House Agriculture Committee, I am committed to addressing the issue of cannabis in our next Farm Bill. We need to eliminate barriers for small businesses and Black entrepreneurs to start legal cannabis companies under state law.”

Missouri Democratic congressional candidate Ray Reed tweeted, “It is time to legalize recreational marijuana and expunge the records of those serving time for non-violent marijuana offenses.”

Washington State Democratic congressional candidate Ann Marie Danimus tweeted, “​​Marijuana should be legal on the federal level. We’ve seen it work here in WA, the first state to legalize recreational use alongside CO 10 years ago. Legalizing cannabis will be a boon for our economy and promote criminal justice reform efforts nationwide.”

South Dakota Republican gubernatorial candidate Steve Haugaard, currently a representative, is under fire for saying a woman he knows became a “wrung-out whore” after using marijuana and other drugs.

The New Hampshire House Ways and Means Committee held a hearing on a bill to legalize marijuana and conduct sales through state-owned stores.

Minnesota House Democrats tweeted, “The only reason we don’t have a regulated market for adults to safely consume cannabis is because Senate Republicans are out of touch with Minnesotans on this issue. It’s time to legalize, expunge, and regulate.”

A Nebraska senator said activists plan to collect signatures for medical cannabis ballot initiatives at a Snoop Dogg concert on 4/20.

A Kansas senator is expected to file a medical cannabis bill in the coming days.

A Missouri representative discussed his marijuana legalization bill in a radio interview.

Nevada regulators issued a health and safety bulletin about cannabis products from NLVG, LLC, and they summarily suspended its licenses.

Michigan regulators published FAQs on the transfer of regulatory responsibilities for some aspects of the hemp industry.

Israeli President Isaac Herzog and the country’s justice minister announced that the government is planning to approve a measure to legalize marijuana possession and expunge past records.

The Bermuda House of Assembly is set to take up a cannabis legalization bill.

Canadian regulators’ decision to deny healthcare professionals’ applications to use psilocybin as part of training to administer psychedelic-assisted psychotherapy is being challenged.

A study suggested that “there is no pharmacological difference in vitro in the antiproliferative, anti-inflammatory, or permeability effects of purified natural versus synthetic CBD.”

The Indiana Democratic Party tweeted, “The #AmericanRescuePlan and #TheJobsAct are delivering for Hoosiers in all 92 counties. But, there’s another economic opportunity for the state: cannabis. @INDems supports cannabis legalization.”

Americans for Tax Reform President Grover Norquist tweeted, “California Democrats can screw up everything—even legalizing cannabis–by taxing and regulating legal pot so much that the black market is preferable.”

The Baltimore Sun editorial board said voters should be able to have a say on marijuana legalization through a referendum.

Planet 13 Holdings Inc. completed its acquisition of Next Green Wave.

Activists held a rally outside a Columbia Care dispensary in Delaware to protest medical cannabis prices that they say are too high.

American basketball player Brittney Griner is being detained in Russia after allegedly being caught at an airport with cannabis vape cartridges. 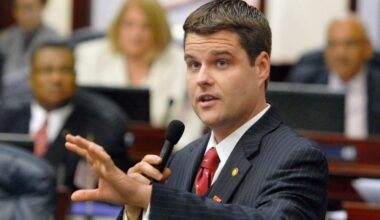 Read More
NNews
A top Maryland lawmaker has pre-filed a bill to put marijuana legalization on the state’s 2022 ballot. The…