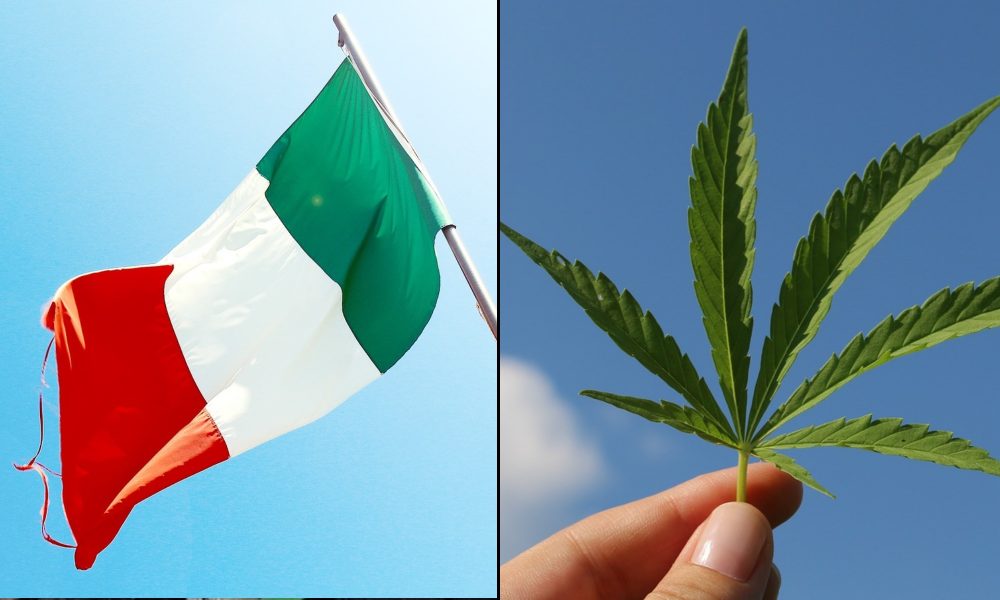 The New York Senate on Tuesday approved a bill to provide provisional marijuana cultivator and processor licenses for existing hemp businesses that take certain steps to promote equity in the emerging industry.

Sponsored by Sen. Michelle Hinchey (D), the legislation aims to simultaneously expedite the process of standing up New York’s adult-use market while supporting efforts to reach ambitious equity goals with respect to cannabis business participation. It passed in a 50-13 vote.

Meanwhile, the Assembly is scheduled to take up an identical companion measure on Wednesday, meaning the legislation could be sent to the governor’s desk imminently. Assembly Majority Leader Crystal Peoples-Stokes (D), who took the lead on the adult-use legalization bill that was enacted last year, is sponsoring her chamber’s version of the licensing bill.

“Last year, with the historic passage of the MRTA, New York set the foundation for a legal cannabis industry predicated on social equity, inclusion, and ensuring that economic success stays local,” Hinchey said in a press release. “To achieve these goals and create a truly circular economy, we need New York farmers to begin the growing process now so that when cannabis dispensaries open, we can fill shelves with quality New York-grown products.”

“Our existing hemp growers, who have been some of the hardest hit by market fluctuations, already have the knowledge base to meet this need, and I’m proud to sponsor legislation to help them obtain conditional licenses, which will allow New York to implement its cannabis program faster,” the senator said.

The justification section for the new bill says that it is “necessary to allow for a timely establishment of the adult-use cannabis market by allowing for the temporary conditional cultivation and processing of adult-use cannabis as soon as is feasible.”

Unlike a separate temporary licensing bill that was filed in the Senate last year, this one puts a strong emphasis on equity objectives.

Not only would prospective conditional license holders need to have been authorized by the state Department of Agriculture to grow hemp as of December 31, 2021—and have grown the crop for two of the past four years—they would also be required to “participate in an environmental sustainability program and a social equity mentorship program.”

“Such mentorship program shall be directed to train individuals interested in becoming licensed cultivators and shall leverage remote and in-person mentees with experience in agriculture business management, sustainable cannabis cultivation, and best practices,” the bill text says, adding that mentees must fit within the established definition of an equity applicant.

That currently includes people from communities disproportionately impacted by prohibition, minority- and women-owned businesses, distressed farmers and service-disabled veterans. However, other bills have been introduced in recent months that are aimed as expanding the equity qualifications to include other groups such as gay, lesbian, bisexual, transgender and non-binary people.

Further, the cannabis bill requires conditional licensees to “enter into a labor peace agreement with a bona-fide labor organization that is actively engaged in representing or attempting to represent the applicant’s employees within six months of licensure.”

Hinchey said that her legislation—which is also cosponsored by the chamber’s champion for last year’s adult-use legalization bill, Sen. Liz Krueger (D)—will “help advance the critical social equity goals laid out in the MRTA by establishing mentorship programs that bring more BIPOC growers into the fold to strengthen diversity in agriculture and deliver opportunities for all who want to be part of this exciting space.”

Conditional cultivator licensees would be authorized to “minimally process and distribute cannabis products, provided that such final products shall be in the form of cannabis flower,” the bill says.

“This bill will ultimately strengthen the social equity program, and assist in achieving the goal that fifty percent of all licenses be awarded to social equity applicants,” it says.

For those who are awarded a conditional license and maintain good standing in compliance with the rules and requirements, those provisional cultivators and processors will “be eligible to apply for and receive an adult-use cultivation license, provided the licensee can meet all requirements of the new license.”

Passing legislation that expedites licensing could help the state reduce the number of businesses that are effectively using the legal “gifting” provision of the state’s marijuana law to give away cannabis for “free” if a non-marijuana-related purchase is made.

Earlier this month, for example, a state senator filed a bill that would promote recycling in the marijuana industry once retail sales officially launch.

Hinchey is also sponsoring that legislation, which would require cannabis shops to apply a $1 deposit for any marijuana products sold in single-use plastic containers and also reimburse consumers for that fee if they return the container.

Hochul released a State of the State book last month that called for the creation of a $200 million public-private fund to specifically help promote social equity in the state’s burgeoning marijuana market.

That proposal was also cited in Hochul’s executive budget, which was released last month. The budget also estimated that New York stands to generate more than $1.25 billion in marijuana tax revenue over the next six years. 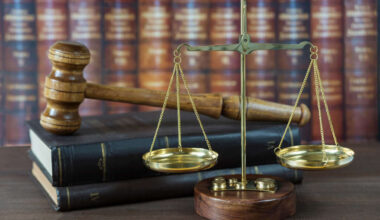 Read More
NNews
“Those are legal voters. They are registered voters. Their [signatures] should count and case law supports that.” By…