Oklahoma activists have submitted what they say are more than enough signatures to qualify a marijuana legalization initiative for the November ballot.

The Oklahomans for Sensible Marijuana Laws (OSML) campaign announced on Tuesday that it had turned in over 164,000 signatures to the secretary of state’s office. They need 177,958 of the submissions to be valid in order to qualify the proposed statutory amendment.

The initiative would allow adults 21 and older in the state to possess and purchase up to an ounces of cannabis and grow a limited number of plants for personal use. The campaign, which is being backed by the national New Approach PAC, is one of two citizen efforts to put legalization on the ballot, with another one still in the process of signature gathering for its own pair of complementary initiatives.

That other campaign, Oklahomans for Responsible Cannabis Action (ORCA), tried to challenge the constitutionality of the competing measure on a single-subject basis, but the Supreme Court rejected the argument in April.

In any case, OSML has pulled ahead and expects its measure to go before voters in November. Following the resolution of any challenges submitted to the signatures during a 10-day period and the verification of the petitions by the secretary of state’s office, officials there will notify the governor, who would then issue an election proclamation certifying the measure for the ballot.

Thank you to the tens of thousands of Oklahoma voters and volunteers who made #SQ820 a reality. Together, we can take the next step in common-sense marijuana reform and generate new funding for critical investments like healthcare and education.

“The overwhelming number of signatures we have received demonstrates that our campaign has the momentum, and that Oklahomans are ready to vote to legalize recreational marijuana for adults,” Michelle Tilley, campaign director of the New Approach campaign, said in a press release. “We are grateful to the thousands of Oklahoma voters who signed State Question 820 and believe in responsible marijuana policy.”

Meanwhile, the separate OCRA campaign is soliciting volunteers to stay in play and collect enough signatures to go through the same verification process in hopes of making the ballot.

“We wanted to take advantage of our [medical cannabis] retail locations across the state…nice, indoor areas where folks could go to sign because it’s hot out there,” OCRA Director Jedd Green told Tulsa World. “And then from there, we’ve got folks who are starting to come in, pick up packets and then actually work their way out into the field and doing events.”

Here’s what the ORCA initiatives would do:

The campaign’s recreational legalization proposal would allow adults 21 and older to possess up to eight ounces of marijuana that they purchase from retailers, as well as whatever cannabis they yield from growing up to 12 plants for personal use.

Marijuana sales would be subject to a 15 percent excise tax, and the initiative outlines a number of programs that would receive partial revenue from those taxes. The money would first cover implementation costs and then would be divided to support water-related infrastructure, people with disabilities, substance misuse treatment, law enforcement training, cannabis research and more.

The campaign wants to revamp the program with an initiative that would establish the Oklahoma State Cannabis Commission (OSCC) to oversee all areas of the medical marijuana system. It would also set a seven percent excise tax on medical cannabis sales, with revenue supporting marijuana research, rural impact and urban waste remediation, agriculture development, mental health response programs, substance misuse treatment and more.

Ryan Kiesel, senior campaign advisor for the OSML initiative, said that the activists have been “overwhelmed by the tremendous outpouring of support for State Question 820 and the momentum of our campaign.”

“The massive number of signatures we collected means that Oklahoma voters are ready to take the next step in common-sense marijuana laws and make major investments in critical state services,” he said.

In May, South Dakota officials certified that activists turned in a sufficient number of signatures earlier this month to qualify a marijuana legalization measure for the November ballot.

Colorado activists announced last week that they have submitted what they believe to be more than enough signatures to place a measure on the state’s ballot that would legalize psychedelics and create licensed psilocybin “healing centers” where people can use the substance for therapeutic purposes. A competing psychedelic reform campaign is still gathering signatures for a competing, more simplified measure.

Nebraska activists that are pushing for a pair of complementary medical cannabis ballot initiatives have until July 7 to turn in sufficient signatures to qualify, and the campaign has been pleading with voters to take initiative to sign the petitions, donate and volunteer to get them past the finish line after losing critical funding.

Michigan activists announced last month that they will no longer be pursuing a statewide psychedelics legalization ballot initiative for this year’s election and will instead focus on qualifying the measure to go before voters in 2024.

The campaign behind an effort to decriminalize drugs and expand treatment and recovery services in Washington State said that last month that it has halted its push to qualify an initiative for November’s ballot. 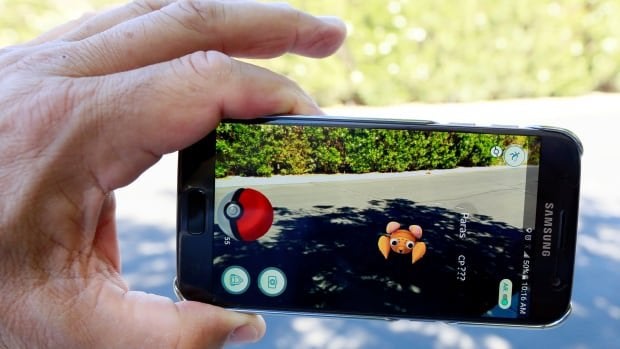