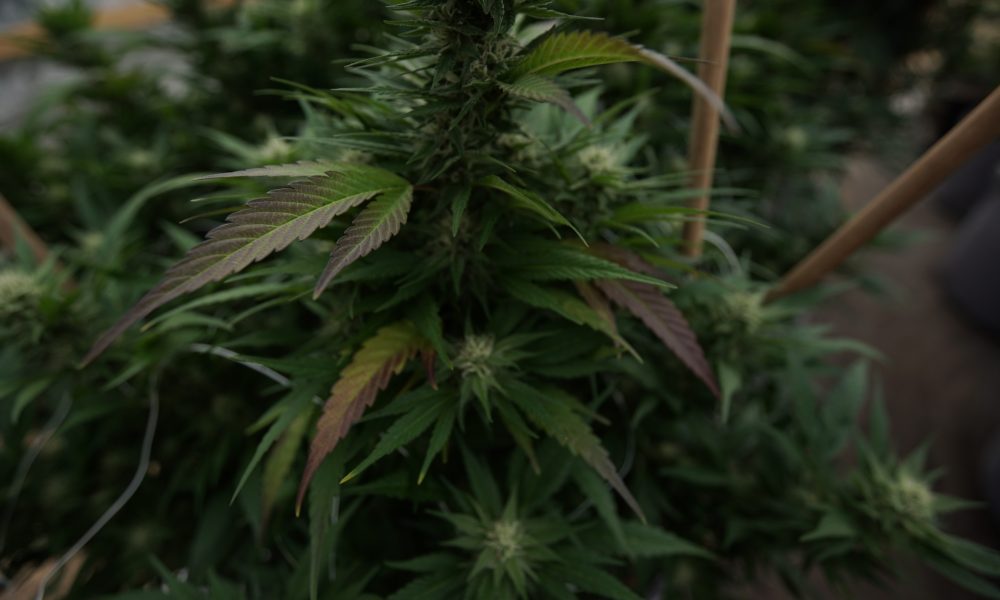 Rhode Island lawmakers released revised marijuana legalization bills that are set for House and Senate committee votes on Wednesday and floor action in both chambers early next week.

Delaware Gov. John Carney (D) made his first public comments on the marijuana legalization bill that’s now on his desk, saying he’s “looking at the same concerns that I’ve been articulating for some time with respect to public safety and its effect on our young people.”

Nebraska medical cannabis activists filed a lawsuit challenging a state rule requiring them to collect signatures from 5 percent of voters in at least 38 counties to qualify an initiative for the ballot, saying it gives disproportionate power to rural areas.

The Louisiana House Labor Committee is set to consider a bill to provide employment protections for medical cannabis patients this week.

A study of young adults concluded that “contrary to concerns about spillover effects, implementation of legalized nonmedical cannabis coincided with decreases in alcohol and cigarette use and pain reliever misuse.”

The U.S. Sentencing Commission published a report on recidivism by formerly federally incarcerated people who participated in drug treatment.

Sen. Patty Murray (D-WA) tweeted, “Cannabis shops in Washington state should be able to do business without fearing for their safety because they can only accept cash. I’m working to include the #SAFEBankingAct in bipartisan legislation to change that.”

Texas Gov. Greg Abbott (R) said “we don’t need to be stockpiling in our jails and prisons will people who are arrested for minor possession allegation” and that “we would be keeping those jails for dangerous criminals who deserve to be behind bars.”

The Louisiana House of Representatives approved a bill to make it easier for people to expunge marijuana convictions.

Colorado lawmakers declined to include funding to boost hemp processing in the budget.

The Massachusetts House Ways and Means Committee approved a cannabis equity bill, with a floor vote expected on Wednesday.

The Pennsylvania Department of Drug and Alcohol Programs is highlighting a medical cannabis revenue-funded loan repayment program for substance use disorder professionals.

The Oakland, California City Council is considering placing a measure on the ballot to direct cannabis tax revenue from the general fund and toward mental health services, housing support and community and economic development to aid victims of the war on drugs.

A study of mice found that “acute treatment with purified CBD can enhance social interaction preference at a relatively low dose.”

Ed “NJ Weedman” Forchion is being accused by his ex-girlfriend and business partner of assaulting and financially exploiting her, and newly released videos appear to show him pushing her to the ground and slapping her.

Decriminalize Nature issued an open letter to the Native American Church about efforts to protect access to peyote.

The Parent Company reported quarterly net sales of $33.2 million and a net loss of $33.5 million.

Schwazze reported quarterly revenue of $31.8 million and a net loss of $26.8 million.

Leafly launched a cannabis delivery service in California and other legal markets.

Akerna is launching a strategic review and has parted ways with its CFO.

Innovative Industrial Properties, Inc. acquired a Massachusetts property and entered into a lease agreement for it with a subsidiary of TILT Holdings Inc.