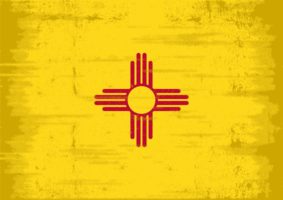 Santa Fe District Court Judge Bryan Biedscheid said the New Mexico Department of Health’s rules were invalid because the agency failed to consult with the Medical Cannabis Advisory Board as required by state law.

Duke Rodriguez, the company’s president, said the judge’s ruling shows “the department may not attempt to promulgate any rules it wishes without fully consulting stakeholders and providing substantial evidence for such changes.”

He said the state must issue rules that keeps prices low for medical cannabis patients.

Find out what you need to know to succeed

Read More
NNews
Nearly a quarter of the members of the U.S. Senate are joining together to call on congressional leaders…