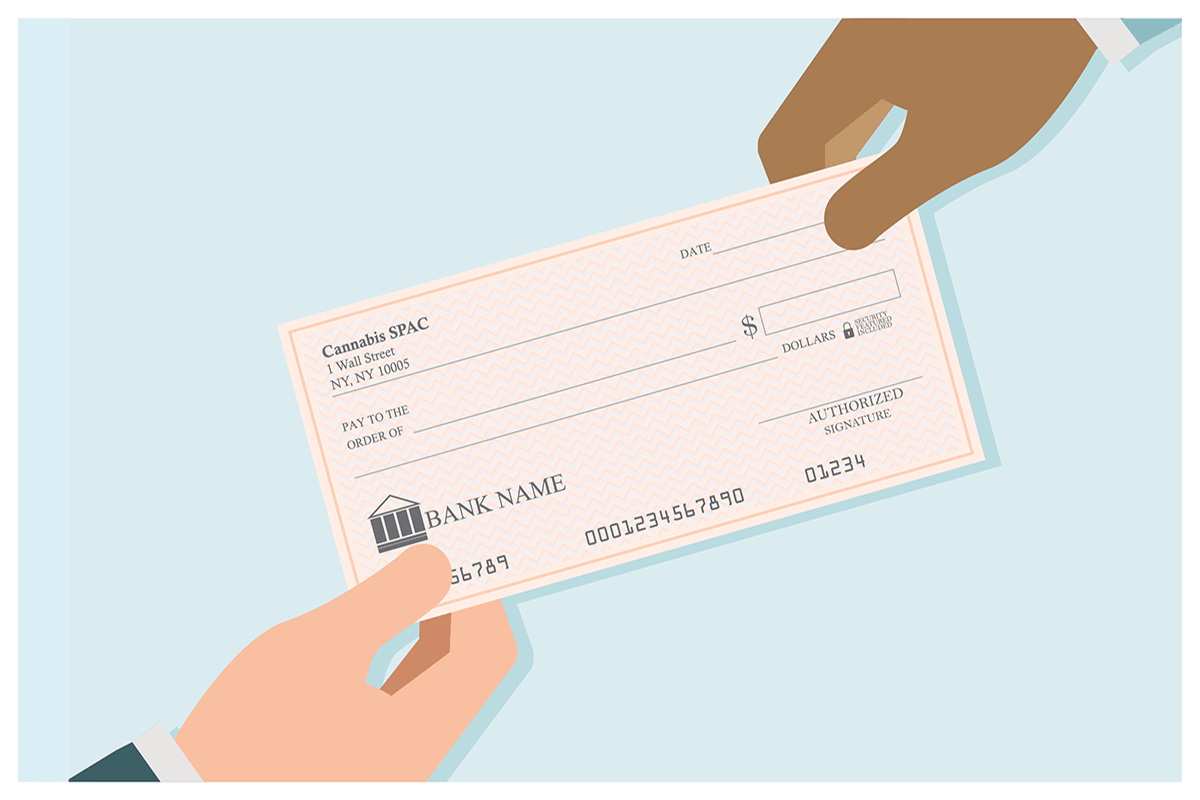 New cannabis SPAC raises $150 million in IPO for US acquisitions

“We are thrilled to make our public market debut on the NEO Exchange as we begin our next phase of effecting our qualifying transaction with a focus on US cannabis acquisitions,” Choice Consolidation CEO Joe Caltabiano said in a news release issued Friday.

“Over the coming months, we look forward to effecting a transaction that will seek to create a best-in-class cannabis (multistate operator) operating across key limited license markets in the U.S.”

Choice Consolidation plans to target “existing strong single-state operators in markets with high barriers to entry, distressed assets that require minimal to moderate incremental capital to ‘turn on’ and paper licenses in targeted states that can be obtained on accretive terms,” according to the release.

Peter Kadens, who stepped down as CEO of Chicago-based Green Thumb Industries in 2018, is listed as Choice Consolidation’s lead director.

In the cannabis industry, SPACs such as Choice Consolidation have become an increasingly common way to quickly take companies public.

Shares of Choice Consolidation trade on the NEO Exchange as CDXX.UN.U. 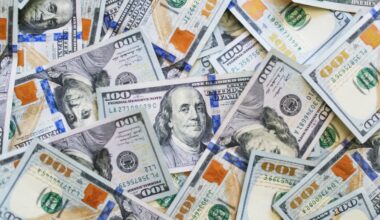 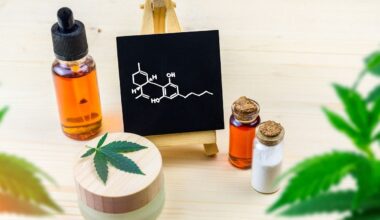 Read More
LLifestyle
The cannabidiol hype has undoubtedly taken the world by storm. As a matter of fact, just about everywhere… 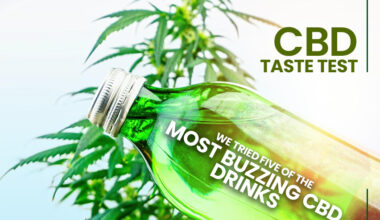 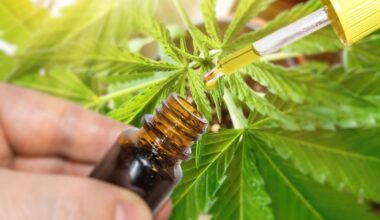 Read More
LLifestyle
Many people around the world are turning to cannabidiol to treat several skin conditions out there. Perhaps one…