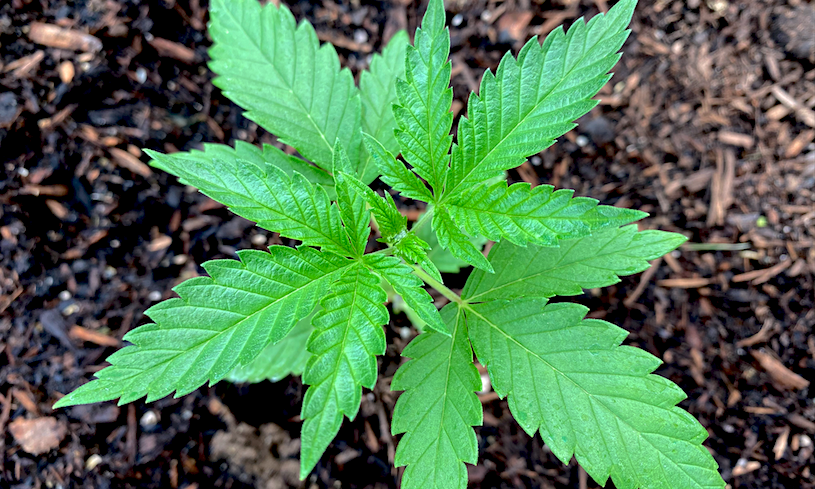 The governor of Mississippi on Wednesday signed a bill to legalize medical marijuana, making the state the 37th to enact the policy change in the country.

The legislature approved the measure last week with solid margins, advancing the reform more than one year after voters approved medical cannabis legalization at the ballot. That initiative was struck down by the state Supreme Court for procedural reasons, prompting lawmakers to take it up legislatively.

In a social media post, Gov. Tate Reeves (R) said that there’s “no doubt that there are individuals in our state who could do significantly better if they had access to medically prescribed doses of cannabis.” However, he reiterated concerns that there are “also those who really want a recreational marijuana program that could lead to more people smoking and less people working, with all of the societal and family ills that that brings.”

After the bill cleared both chambers and was amended, legislators convened for a conference committee to deliver a final product to Reeves, who had previously expressed some concern about purchase limits included in earlier version of the measure—even going so far as to threaten a veto.

While recent changes to legislation did reduce the amount of cannabis patients can buy, the governor didn’t get the specific lower purchase threshold policy that he pushed for. But he ultimately signed the legislation.

“I have made it clear that the bill on my desk is not the one that I would have written,” he said on Wednesday. “But it is a fact that the legislators who wrote the final version of the bill (the 45th or 46th draft) made significant improvements to get us towards accomplishing the ultimate goal.”

Reeves had five days following the legislature’s action, excluding Sundays, to either to sign it into law or return it with objections. If he didn’t take any action by Wednesday’s deadline, the bill would have become law without his signature.

My statement on the medical marijuana bill: pic.twitter.com/VTpXbfMv6C

“Now, hopefully, we can put this issue behind us and move on to other pressing matters facing our state,” he said.

Under the new law, dispensaries are set be licensed in about six months, meaning Mississippi’s medical cannabis program could be up and running, at least in limited form, by the end of the year if all goes smoothly.

The measure will allow patients with about two dozen qualifying medical conditions to purchase the equivalent of 3.5 grams of marijuana (or one gram of cannabis concentrate) per day, with a maximum monthly limit of three ounces.

Further conditions can be added later by regulators via petition. State-issued patient registration cards will cost $25, though some people can qualify for a lower price.

Patients or caretakers will be prohibited from growing their own cannabis under the new law. Products from state-licensed companies, meanwhile, will be limited to 30 percent THC for cannabis flower and 60 percent for concentrates.

Medical marijuana will be taxed at a wholesale rate of five percent, and purchases will also be subject to state sales tax.

While smoking and vaping cannabis is allowed for patients, both will be illegal in public and in motor vehicles. It will still be a crime for patients to drive under the influence.

Previous versions of the bill would have tasked the state Commission of Agriculture and Commerce with regulatory duties, but the House removed the agency through an amendment. Commissioner Andy Gipson, who for months had pushed back against the plan, thanked lawmakers for making the change.

Licensing of cannabis businesses other than dispensaries—including cultivators, processors, transporters, disposal entities, testing labs and research facilities—will begin within 120 days, with the first licenses issued about a month after that. The dispensary licensing process will kick off within 150 days, with the first licenses coming a month later.

In general, local governments cannot ban medical cannabis businesses outright or “make their operation impracticable,” the bill says, but a separate provision allows local governments to opt out of the program altogether within 90 days of enactment. In such cases, citizens could then petition to put the question to a vote.

There will be no limit on the number of licensed businesses under the plan. Cannabis businesses may have to get seek local approval to operate, however, and municipalities can adopt zoning and land use restrictions.

The original Senate bill would have allowed cultivators and processors to be located only in areas zoned for agricultural or industrial use, and the House later added an amendment to let those businesses set up in commercially-zoned area as well, but the Mississippi Municipal League pushed back on the change. A bicameral conference committee altered that by saying that the businesses could only operate commercial zones if granted a variance by a local government. 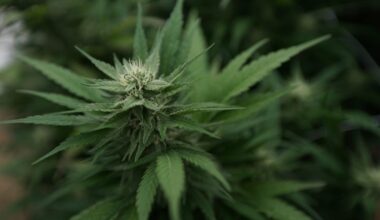 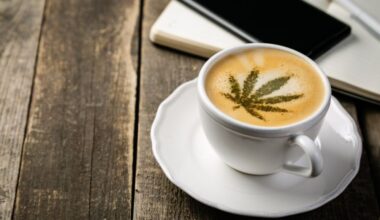 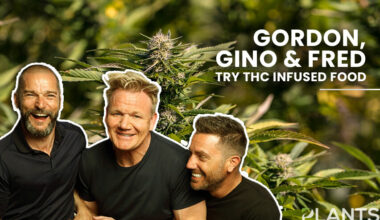 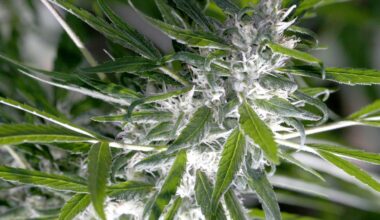