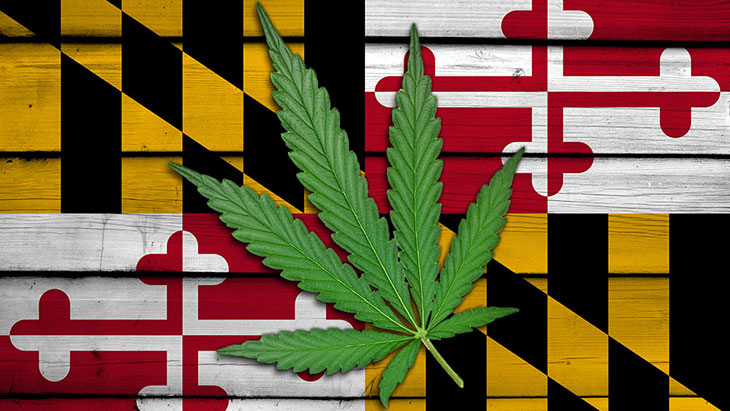 Voters will decide on Election Day whether to approve a referendum legalizing marijuana possession by adults.

Lawmakers on Friday gave final approval to the proposed Constitutional Amendment, House Bill 1, which asks voters: “Do you favor the legalization of adult–use cannabis in the State of Maryland?” Recent statewide polls find that between 62 and 70 percent of Marylanders support legalizing cannabis.

“Maryland voters of all political persuasions agree that it is time to end the failed practice of targeting, prosecuting, and stigmatizing adults who possess and use cannabis,” NORML’s Deputy Director Paul Armentano said. “Just like voters have done elsewhere over the past decade, Marylanders will choose in favor of legalization at the ballot box and they will do so overwhelmingly.”

Eighteen states and Washington, DC no longer impose criminal penalties for adults’ possession and use of marijuana.

New Mexico Governor Might Buy Marijuana At Some Point, Because Legalization Is 'Going To Stay Forever'