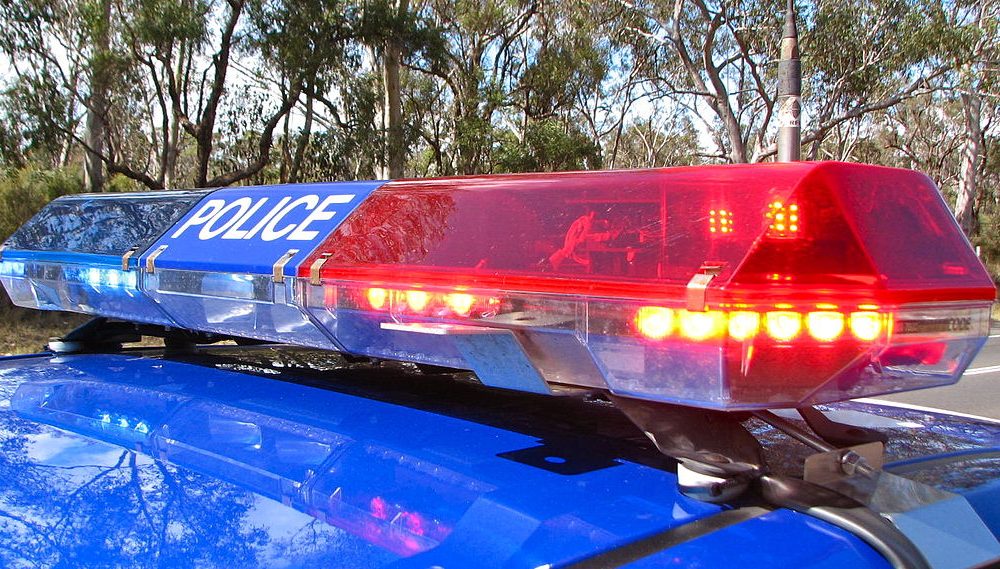 Military veterans would be “encouraged” to discuss medical marijuana treatment without the fear of losing federal benefits under a new bill being sponsored by Rep. Seth Moulton (D-MA).

The main thrust of the legislation is to codify existing policies that allow VA doctors to talk about medical cannabis with patients as well as protections for veterans who are candid about their history with marijuana treatment. By doing so, it would enshrine these polices into law so that they could not later be changed administratively by future VA leaders.

Veterans participating in state-legal cannabis programs could not be rendered ineligible for “care and services furnished by” the VA, the text of the bill states.

The legislation does stipulate, however, that people could not use or consume marijuana on VA property, even in states where marijuana is legal—thought that section of the proposal would be repealed if federal prohibition is ultimately lifted.

“Veterans are twice as likely to die from an opioid overdose than civilian Americans. This is why we need to normalize the use of medical marijuana among veterans as a safer, non-addictive alternative for chronic pain relief,” Moulton said in a press release. “Veterans chose to serve our country, and many will deal with resulting health issues for the rest of their lives. It’s our responsibility to ensure that returning service members have access to every solution that allows them to live free of pain or anxiety.”

Under the proposal, VA practitioners would be required to “honor the desires of their patients to seek alternative forms of treatment”—but the measure would not explicitly allow doctors at the department to issue recommendations that veterans need to participate in state medical cannabis laws as would be the case under separate, previously filed legislation,

Veterans are twice as likely to die from an opioid overdose than civilian Americans.

Today, I introduced legislation that would destigmatize the use of medical marijuana among veterans as a safer, non-addictive alternative for chronic pain & anxiety. https://t.co/eMPFr0VSUX

VA “acknowledges medical cannabis use may be a legitimate alternative treatment and a Department medical provide will not recommend a veteran for drug addiction treatment solely by reason of medicinal cannabis use,” the bill text continues.

“Department medical providers will annotate a veteran’s cannabis use in the medical record of he veteran in order to have the information available in treatment planning. As with all clinical information, this is part of the confidential medical record and protected under patient privacy and confidentiality laws and regulations. Department medical providers will not record that a patient has a marijuana addiction problem in their medical record if the patient is responsibly using medicinal cannabis.”

Beyond being able to discuss medical marijuana treatment options with patients, VA doctors would be able to “adjust treatment plans as necessary.” And those adjustments “should be relevant and a veteran should have the freedom to seek a second opinion if the veteran feels the change is not fair.”

Also, while VA providers must adhere to federal law, the bill stipulates that scientists “may conduct research on cannabis benefits and risks under regulatory approval.” Again, this provision seems to codify existing VA policies, as the department has facilitated some research into cannabis for certain conditions that commonly afflict the veteran community—thought advocates want many more studies to be conducted.

Moulton’s legislation also lays out guidelines for veteran surveys that the VA secretary would need to administer concerning issues such as dosage, frequency of use and types of marijuana that are being utilized by veteran patients.

It would additionally require VA to provide its doctors with “an initial training in the use of medical cannabis” in partnership with “medical schools that have incorporated education on medical cannabis into their curricula.”

The congressman has played an active role in introducing veteran- and cannabis-specific legislation in past sessions. In 2019, for example, he filed three House bills concerning medical marijuana for military veterans.

Separately, House and Senate committees held joint hearings last week to hear from veterans service organizations (VSOs) about how Congress and the federal government can better serve their constituents, and several of the groups brought up the need to ease restrictions on marijuana.

In past hearings on veterans- and marijuana-related legislation, VA representatives have pushed back against VSOs by insisting that the department is already carrying out research into the therapeutic potential of cannabis. But advocates say the focus of that research is too often focused on the potential negative consequences of marijuana consumption.

Some advocates had held out hope that the department would back modest reform proposals this session after the sponsor of one key VA research bill, Rep. Lou Correa (D-CA), said that he’d had a conversation with VA Secretary Denis McDonough about the issue of marijuana and veterans.

In December, a VA researcher acknowledged that people with post-traumatic stress disorder (PTSD) who use marijuana experience fewer symptoms and recover more quickly compared to people who don’t use cannabis.

Another VA official said in September that the department is “very closely” following research into the potential therapeutic benefits of psychedelics like MDMA for military veterans with PTSD.

A federal commission tasked with developing recommendations to improve mental health treatment for military veterans determined in a report in 2020 that Congress and the executive branch should promote research into the therapeutic potential of marijuana and psychedelics such as psilocybin mushrooms and MDMA.

Separately, a bipartisan coalition of congressional lawmakers said in a letter to McDonough that the department must urgently institute a policy change to ensure that military veterans can access cannabis for therapeutic use.

The letter came weeks after McDonough participated in a Veterans Day Q&A where he said that VA officials are “looking at” the possibility of an internal policy change and have discussed it with the White House and Department of Justice. The secretary also talked about being personally moved by stories from veterans who’ve found relief using medical marijuana.

Meanwhile, the Portland branch of the VA is now teaming up with an Oregon university on a new website that aims to provide resources to make healthcare providers “more comfortable” discussing marijuana treatment with patients.

Read the text of the new marijuana and veterans bill below: 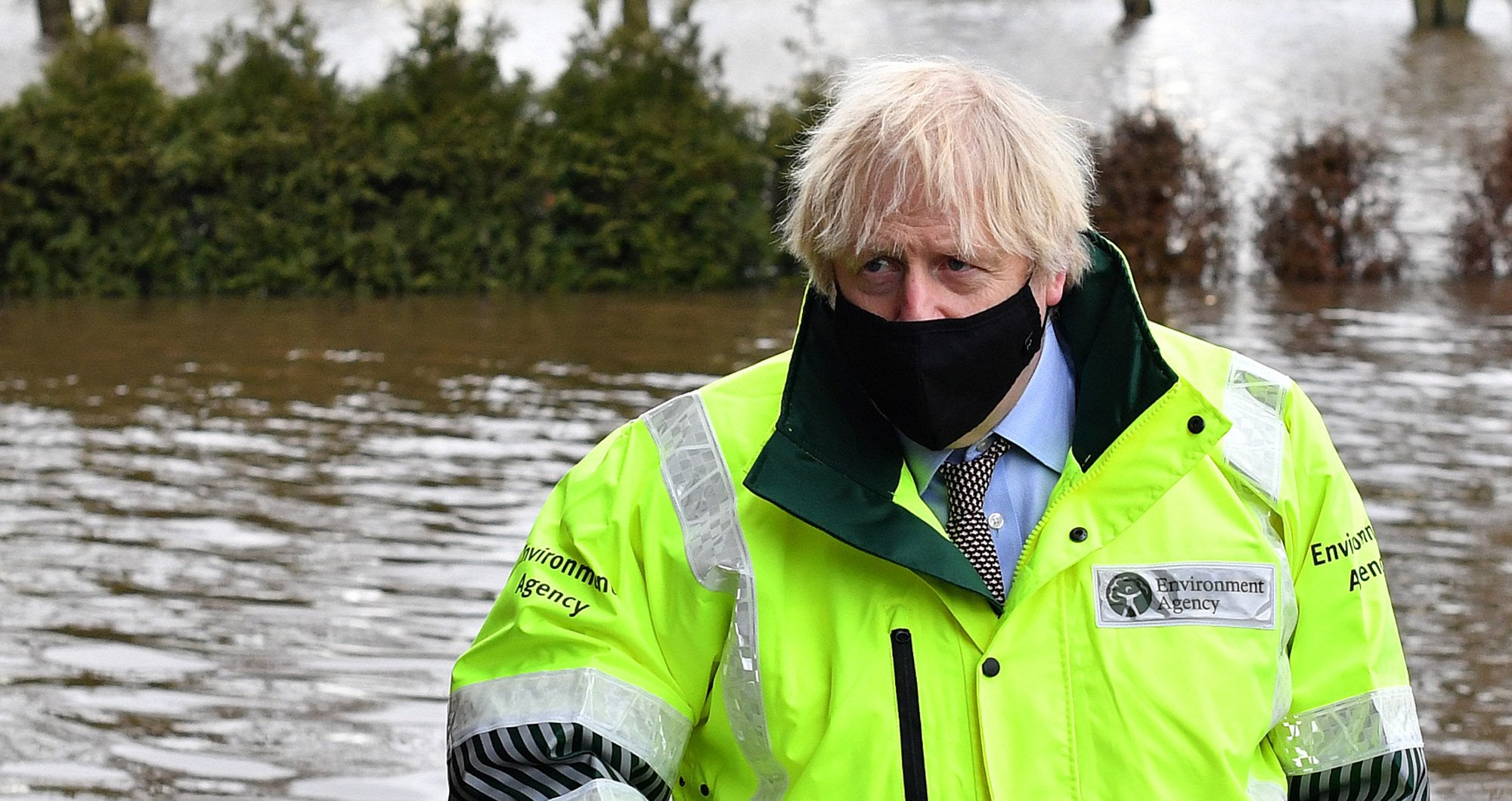