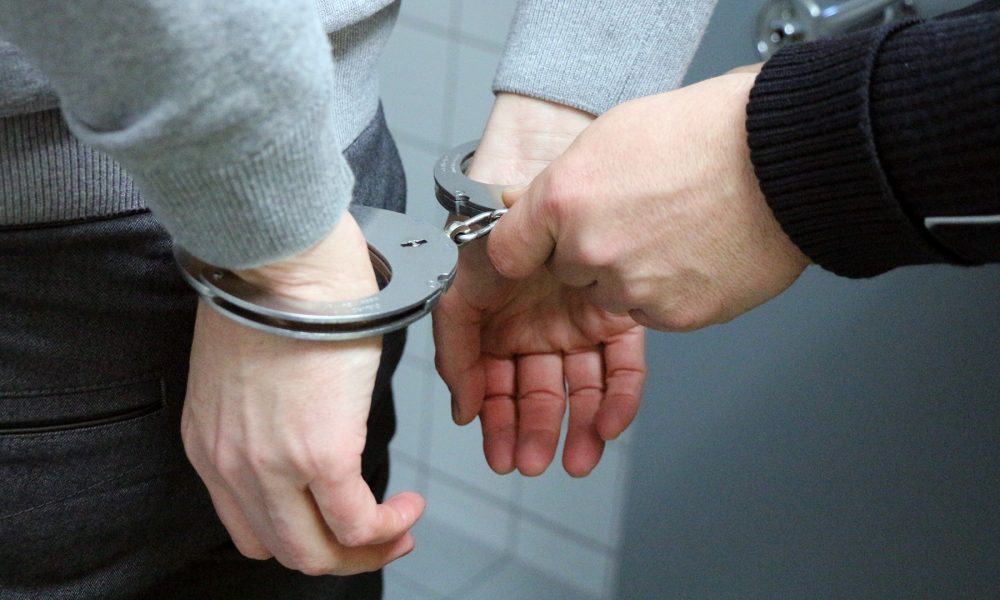 A Pennsylvania bill meant to promote research into the therapeutic potential of psilocybin mushrooms for certain mental health conditions may be in jeopardy, with the sponsor saying that the chair of a key House committee is expressing reservations even after the legislation was amended in an effort to build support.

The legislation from Rep. Tracy Pennycuick (R)—titled the “Psilocybin Data Act”—was originally introduced last year, but it did not advance. A revised version filed this month notably removes a key provision allowing state Department of Health to authorize two entities to cultivate the psychedelic for research purposes.

But the sponsor tells Marijuana Moment that the “watered down version” is still facing a major obstacle in the committee where it’s been referred.

Pennycuick said that supporters are “struggling” with the chair of the House Health Committee, Rep. Kathy Rapp (R).

“I am not sure she will even run this,” the sponsor said. “To say I am frustrated is mild compared to how I really feel. I have worked this bill for months.”

Pennycuick said that she’s been working to build support for the legislation for months, but then the chairwoman “shifted course due to an overdose death in her district” allegedly involving so-called “magic mushrooms.”

Two points on that: First, the bill would not legalize psilocybin. Second, the psychedelic has a very low toxicity rate. The Drug Policy Alliance explains that “sensationalized media coverage of psychedelic-related deaths [have] misattributed the role of psychedelics like psilocybin in causing suicide or accidental death.”

Rapp’s office did not respond multiple requests for comment and clarification from Marijuana Moment.

“I don’t understand it,” Pennycuick, an Army veteran herself who lives with PTSD, said. “It is frustrating.”

The lawmaker suffered a traumatic experience as an Army helicopter pilot, left stuck in a vehicle that caught fire following an explosion. She told Philadelphia Magazine that the psychological damage of that event “didn’t hit me until five or six years later,” and she hopes to be “patient number one” for psilocybin clinical trials as a therapeutic tool for her own condition.

Her newly revised bill, HB 2421, starts with a declaration of purpose stating that the Commonwealth is “in desperate need of innovative and cost-effective mental health treatment to combat this significant public health crisis,” citing statistics about increased rates of mental health complications.

“A growing body of research suggests that psilocybin, administered in a controlled setting, may be the most effective tool at our disposal to combat this public health crisis,” it says. “This Commonwealth, including this Commonwealth’s substantial veteran community, will benefit from establishing a psilocybin regulatory system to combat the worsening mental health crisis.”

The legislation would make it so the state health department would need to work with at least one academic institution to conduct clinical trials “for the purpose of collecting and studying the efficacy and cost-benefit optimization of psilocybin and psilocybin-assisted therapy in the treatment of mental health conditions and traumatic brain injury.”

However, it stands to reason that those clinical trials might have been more easily facilitated with language from the original version authorizing limited cultivation within the state that has now been stricken.

That bill, HB 1959, originally contained a provision to permit at least two entities to “plant, grow and cultivate natural psilocybin mushroom product solely for use in the clinical studies of psilocybin.”

That would no longer be the case under the revised bill.

Under the legislation, the department, in collaboration with an advisory board, would need to “issue interim reports every 180 days beginning 180 days after the effective date of this section on the data collected from the academic research institution… and a final report by December 31, 2025.”

The final report would need to include results of any psilocybin clinical trials, an analysis of existing research into the psychedelic “and similar compounds,” a description of federal and state laws concerning psilocybin.

It must also contain recommendations “for legislative actions or other actions to enact a framework for further research of psilocybin and similar compounds” as well as “legislative actions or other actions for the implementation of a regulatory system governing the use of psilocybin and psilocybin-assisted therapy with the goal of minimizing cost and maximizing the public health benefit of treatment.”

In a cosponsorship memo released earlier this month, Pennycuick implored her colleagues to support the modest reform.

“It is my hope that this study is the first step in learning more about the benefits of psilocybin and what can be done in the future for the citizens of this Commonwealth who are suffering from mental health conditions,” the lawmaker wrote.

There’s no deficit of psychedelics reform proposals that are moving through state legislatures across the U.S. this session, in addition to activist-led efforts.

For instance, a Missouri House committee on Monday held a hearing on a GOP-led bill to legalize a wide range of psychedelics for therapeutic use at designated care facilities while further decriminalizing low-level possession in general.

50 Years Ago Today, A Federal Panel Said Marijuana Should Be Decriminalized—But A President Who Ran On Reform Still Hasn’t Done It